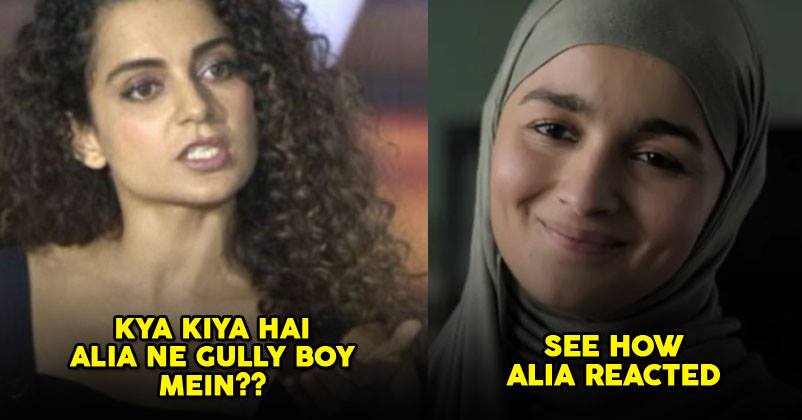 Kangana Ranaut seems to be in no mood to let Alia Bhatt go and chill for a bit. Every other day she takes her name and starts slamming her for one reason or other.

When Alia Bhatt was asked to share her reaction on Kangana’s statement, she gave a really classy reply. Alia said that she respects her work and her opinion and if she feels a certain way she might have a reason for that. Alia also said that she would remember how much she praised her after Raazi and would concentrate on her own work. She also said that maybe she will appreciate her again if she works hard enough.

Now that’s what we call a classy reply. Isn’t it? 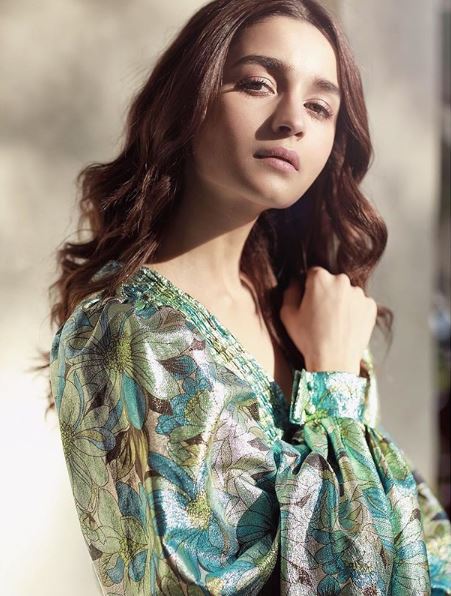