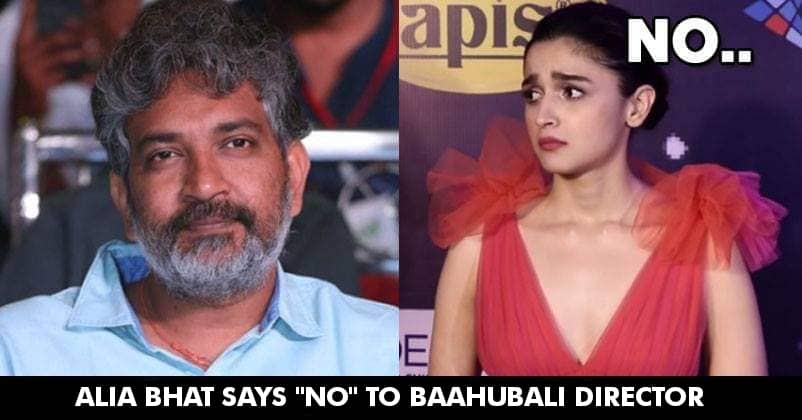 After the grand success of Baahubali and Baahubali 2, all eyes are on SS Rajamouli. It’s a known fact that the ace filmmaker is set to make a Telugu period action film titled RRR now and it stars Jr NTR and Ram Charan in lead roles. 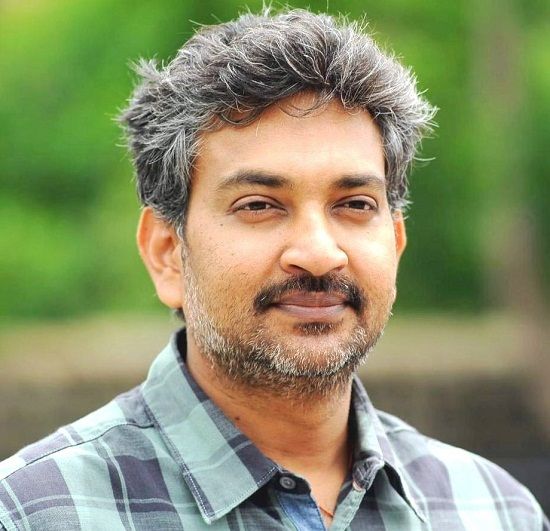 Apart from the lead heroes, there have been reports that Rajamouli is keen to cast Alia Bhatt as the heroine of his upcoming big film. Reportedly, the filmmaker is also ready to shell out big money to get her on board but all is in vain.

As per the reports, Alia has turned down the offer and the reason is not remuneration or something like that. 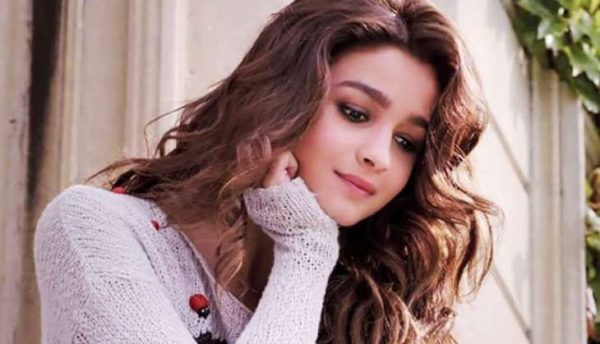 As per the sources close to Alia, she is really busy at this moment with promotions of Kalank lined up really soon. After Kalank, she will have to finish Brahmastra and then she has Takht and Sadak 2 also. And that’s not the end. The source reveals that along with all of this she also has a discussion to do a film for Ashwiny Iyer Tiwari.

Well, that’s really sad! We really hope to see Alia and Rajamouli working together in future.

Anil Kapoor Reacts To All The Memes Doing Rounds About His Age. His Reaction Is Epic
Is Alia Bhatt Ready To Get Married To Ranbir Kapoor? Her Statement Will Make You Excited