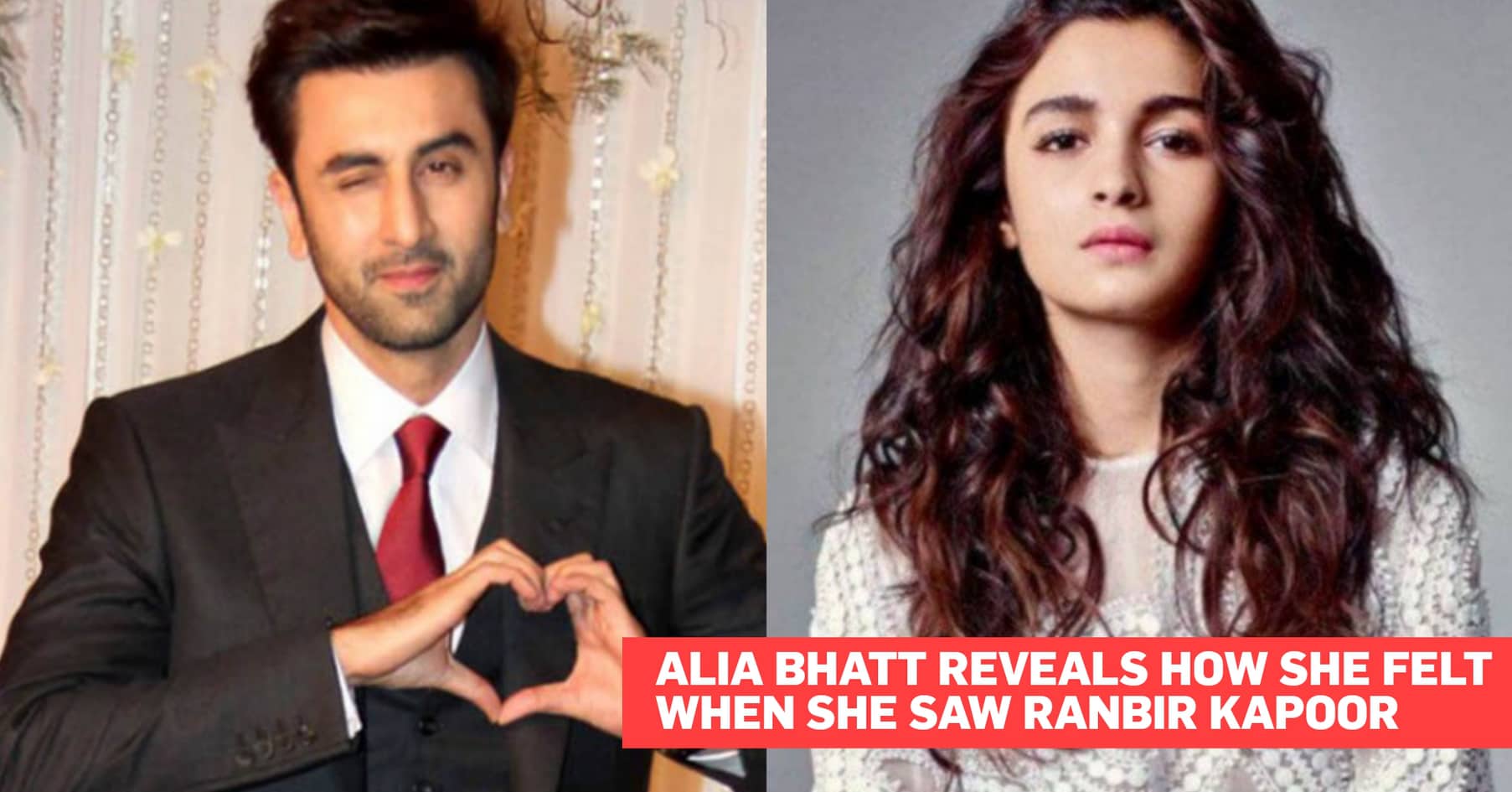 Among the yet unmarried couples of Bollywood, Ranbir Kapoor and Alia Bhatt aka Ralia make an unarguably hottest couple. Unlike, many other couples, this couple doesn’t believe in keeping the things secret and spill beans whenever they feel like doing so. 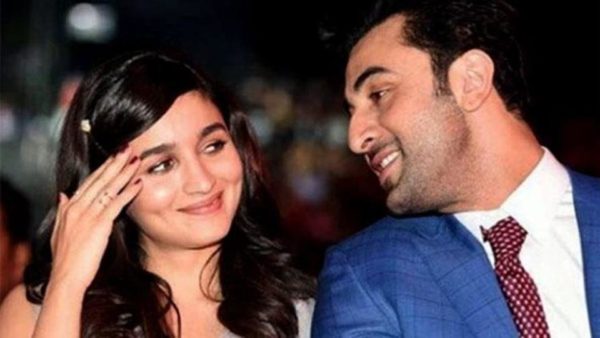 Ranbir and Alia both have been open about their fondness for each other and even their families have accepted that they are in love. Recently, Alia Bhatt celebrated the new year with Kapoor lad and his family in the US and the pictures were all over the social media.

However, the hottest gossip regarding the two is Alia’s recent revelation which she made at the Actresses roundtable recently. The talented actress was asked about her first crush on a celebrity and she answered with the name of one and only, “Ranbir”.

Anushka who was also present and happens to be the best friend of Ranbir asked if she had his posters in her room. Replying to this Alia said no but she used to stare at his pictures. 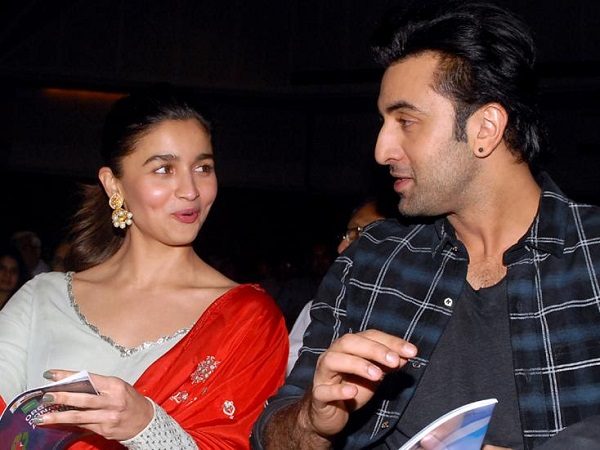 Alia also said that she first met Ranbir when she auditioned for Black at the age of 11. Since then she had a crush on him.

Salman Khan Finally Reveals That This Actor Is The Reason Why He Is Single On The Kapil Sharma Show
There Is A Dosa Named After Deepika Padukone, And Ranveer Singh Wants To Taste It