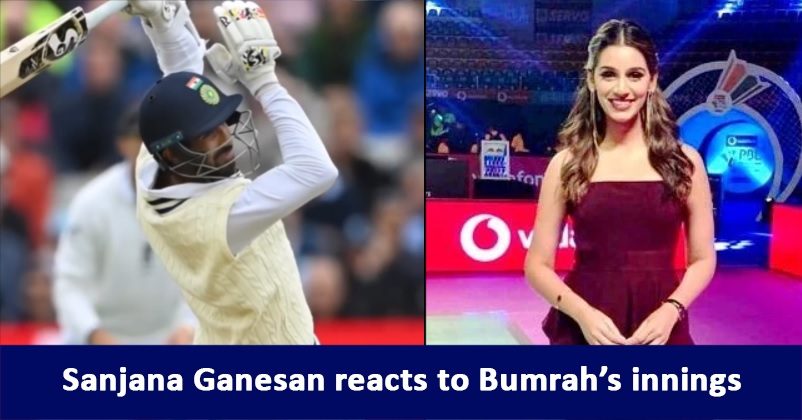 The Indian cricketer Jasprit Bumrah has been performing pretty well in the fifth rescheduled test match against England not just with bat and ball but also in regard to his captaincy. The Indian team is currently dominating the test match which is being played at Edgbaston as it has taken a considerable lead on the fourth day of the match. 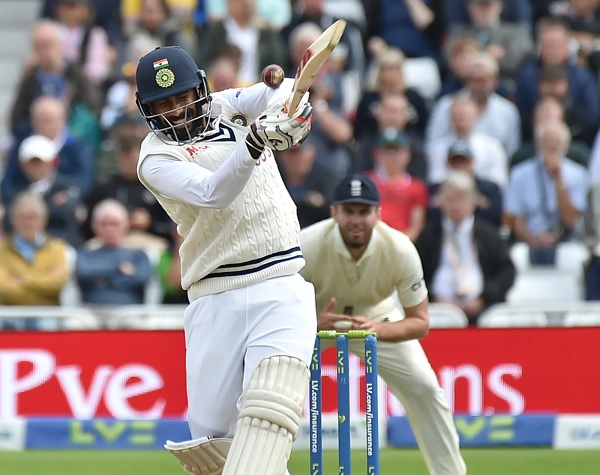 Jasprit Bumrah is leading India for the very first time and he was selected for the task because Rohit Sharma got tested COVID-19 positive and KL Rahul was already injured. Though Jasprit Bumrah has no experience of leading the side, we should admit that he is doing pretty well in this test match and his batting was certainly a revelation as he not only scored 31 of 16 balls but also played an important role in making his team cross the 400 mark. If this was not enough, he got his name registered for scoring the most runs in an over in a test match by hitting 35 runs in an over of Stuart Broad. In the first innings of England, it was Jasprit Bumrah who started sending the England batters back to pavilion as he dismissed the three top order batters (Alex Lees, Zak Crawley and Ollie Pope).

Jasprit Bumrah’s family was also quite excited after he was appointed as the skipper of the team and recently, the International Cricket Council (ICC) posted an interview video clip of Sanjana Ganesan (wife of Jasprit Bumrah) in which she revealed the reactions of Bumrah’s family members. 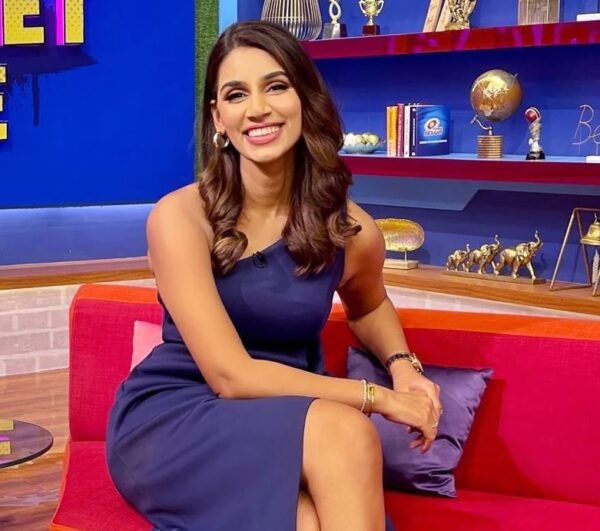 Sanjana who is a sports journalist by profession stated that Jasprit’s mother was the most excited as she always wanted her son to perform well and she gave many tips and tricks to him despite the fact that she doesn’t play cricket herself. When Sanjana was asked about the tips that she gave to her husband, she hilariously said that she focused only on his batting and it was because of her that Jasprit Bumrah batted so brilliantly. In her words, “All the skills you see, it’s all me”.

As far as the match is concerned, India has lost its 4th wicket in the form of Cheteshwar Pujara who played a patient knock of 66 runs for which he played 168 balls and his innings included 8 fours. By the time this article was written, India’s score was 161/4 with Rishabh Pant batting at 43 and Shreyas Iyer batting at 4.