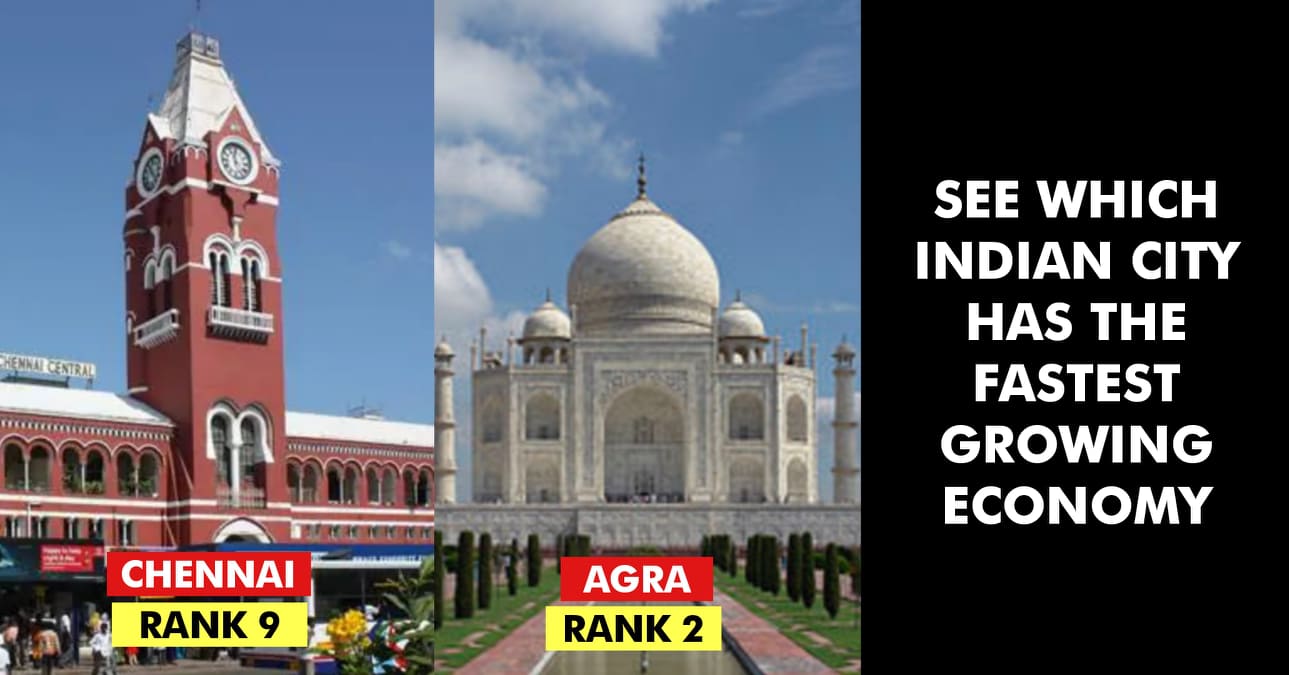 India is currently one of the fastest growing economies in the world and according to the research institute Oxford Economics, all the top 10 fastest-growing cities by GDP between 2019 and 2035 will be in India.

Surat, known as diamond processing and trading center in Gujarat, will see the highest rise of the average annual GDP growth rate of 9.2% from 2019 to 2035.

Here is the list of the top 10 fastest growing cities in the world.

All of the world’s top 10 cities with the fastest-growing economies will be in #India https://t.co/3gfXHxVOjr #economics pic.twitter.com/lXybLISham

The study which was carried out in 780 cities, estimated that the world’s major urban economies will grow by 2.8% a year.

The survey predicts that as early as 2027, the combined GDP of all Asian cities will exceed that of North American and European cities together. By 2035 it will be 17% higher.

The latest economic forecast of the IMF says that India’s economy is set to grow faster than China’s this year, at a rate of 7.4% in 2019 compared to China’s 6.2%.

Zomato Launches New Interesting Offer, Predict Next PM And Get Discount
MS Dhoni Gives Up Cricket To Fulfill His THIS Childhood Dream