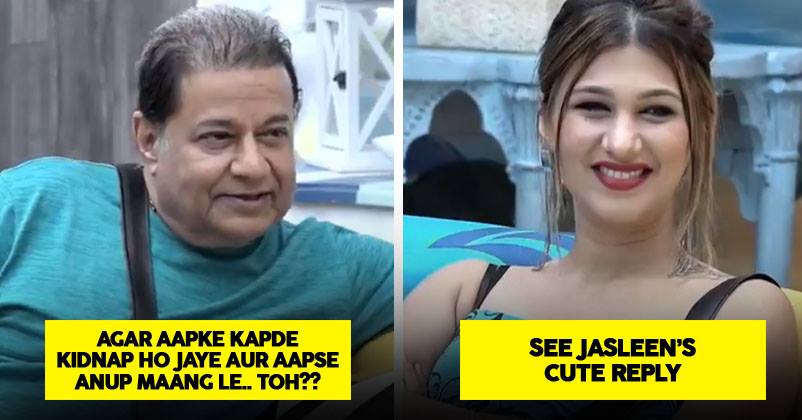 Bigg Boss 12 contestants Anup Jalota and Jasleen Matharu made headlines as they entered the house of Bigg Boss as a couple. 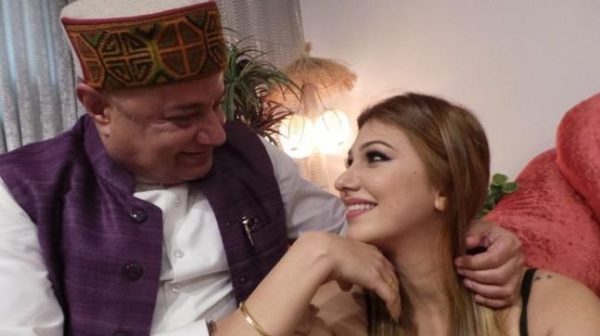 The social media was full of memes and jokes and everyone was talking about them as the couple has an age difference of 37 years. However, there were many who supported them on the pretext that love does not depend on age or any other factor.

Things are not going good between the couple after a task in which Jasleen refused to cut her hair till shoulder and sacrifice her clothes and makeup for getting Anup released as he was kidnapped by Deepika Kakar. As the pair of Anup and Jasleen failed in the task, they are nominated for this week’s eviction. 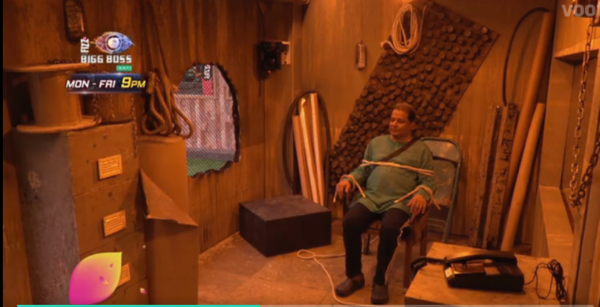 This incident left Anup in a sad state as Jasleen chose her clothes over him and he decided to break up with her. The Bhajan Samrat made it clear that his decision of separating himself from Jasleen is final and nobody can change it. But we can still see that they both are talking to each other and are having some good time.

In a video released on the micro-blogging site Twitter, Anup can be seen praising Jasleen’s beauty but he also made a taunt that she would have looked more beautiful if she would have cut her hair till shoulders.

He also said that if someday her clothes are kidnapped and she is asked to bring Anup if she wants her clothes, she will definitely bring Anup for getting her clothes. Jasleen didn’t enjoy this joke and said that she will surely like to keep Anup with her rather than clothes.

Is there any chance of Anup and Jasleen coming back together? What do you have to say in this regard? Let us know your views.

Watch “Anup-Jasleen: The Bigg Breakup Story” only on Voot by clicking here.

Salman Khan & Shilpa Shetty Were In A Relationship? Know The Truth From Shilpa
Prabhas’ Clean Shaven Look From The Sets Of His New Film Is Out. It Will Make The Fans Crazy