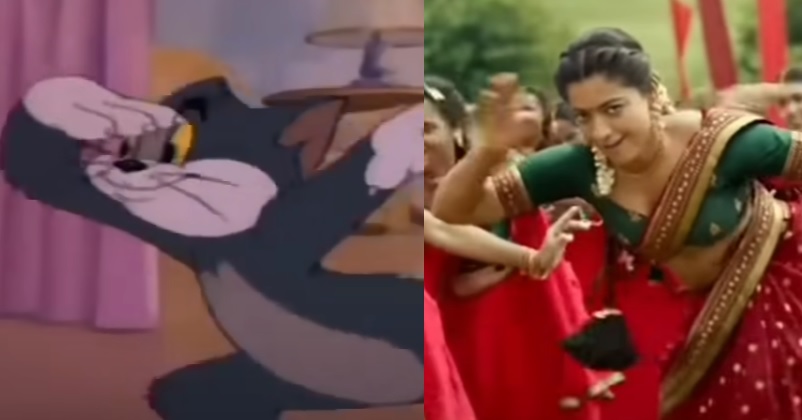 Allu Arjun and Rashmika Mandanna starrer “Pushpa: The Rise” is certainly one of most loved films of all times as the movie lovers are not able to get over the dance steps of Allu Arjun, hot moves of Samantha Ruth Prabhu and Rashmika’s flawless acting. 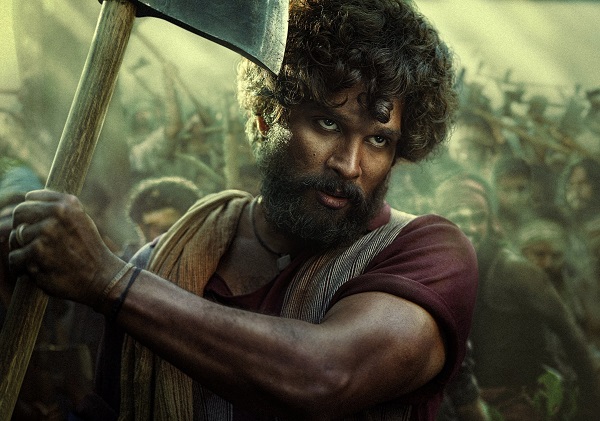 The flick has performed pretty well all over the country and how big a hit it is can be understood by the fact that many cricketers have posted their videos in which they are seen copying Allu Arjun’s steps.

The social media networks have also been flooded with memes and jokes related to “Pushpa: The Rise” but nowadays two videos are going viral on the Internet in which the creator has shown the similarities between the film and Tom & Jerry cartoon series. The videos have been posted on the video platform, YouTube by Edits MukeshG with the title – “When Pushpa movie scenes performed by Tom & Jerry” in two parts. 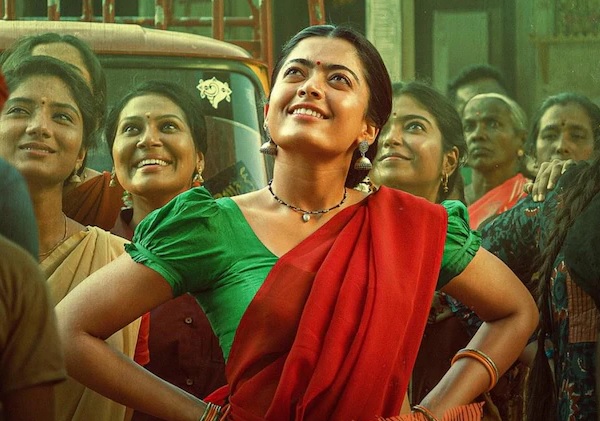 The first video was posted on 16th Feb 2022 and till now, it has been viewed for more than 600K times and has received 38K likes. Here is the first video:

The second part of the series was posted on 20th Feb 2022; it has been viewed for more than 100K times and has received around 7K likes.

The similarities between the movie and the cartoon series are uncanny and we are quite sure that you won’t be able to stop yourself from watching it on the repeat mode. Enjoy and thank us later!