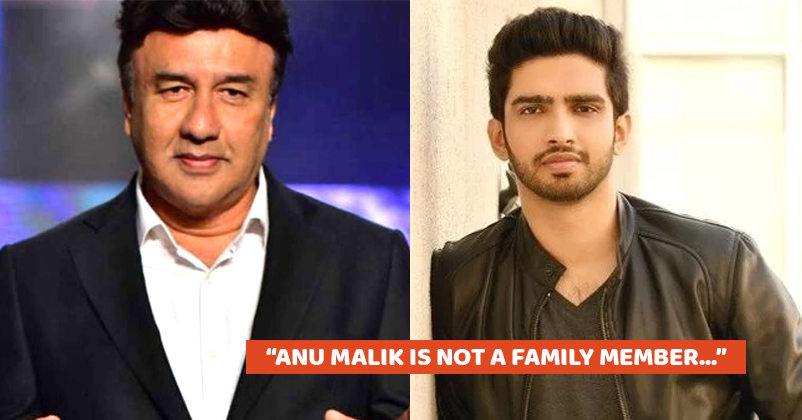 When the movement #MeToo spread all over the world, woman started sharing their very own stories of facing misconducts physically and mentally.

Stories started doing rounds especially involving many famous and known people, which were really shocking. For us they always hold high esteem, so incidents were disclosed which were not very well received.

Composer Amaal Mallik, will be soon making his TV debut as a judge in the upcoming reality show, Sa Re Ga Ma Pa L’il Champs. He will be in the judge panel, of the kid’s singing competition show. 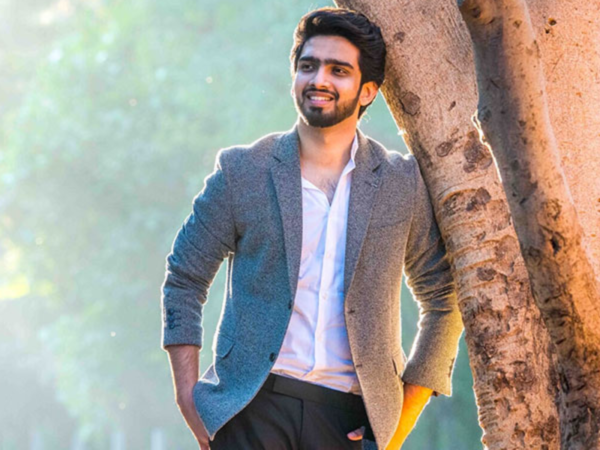 So, during a recent interview for the same, the composer was asked about his uncle’s involvement in the #MeToo controversy. He was very brave to reply that he believes in this movement and supports it too.

So, when his uncle’s name was dragged into it, it was really humiliating. But, for him, his family consists of four people. And so beyond that he considers no one as his family.

He also added that, his uncle has his own family, for whom it was a really tough time.He also said that he is completely with the movement and so when on the social media incidents were shared, it sometimes goes a little wrong. 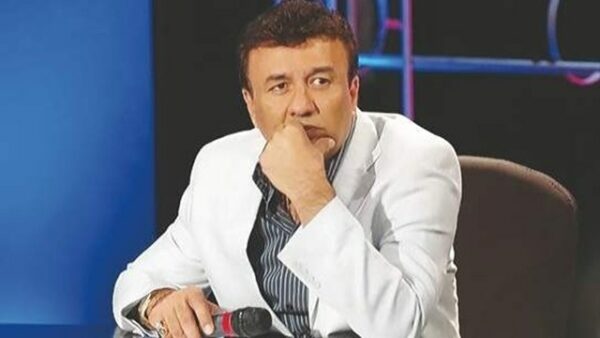 But, if you have accused someone about something, then it should be moved to court, to get a better judgement through our judicial system. As things should be taken ahead to demand justice for what has been done.

This started when in October 2018, music composer Anu Malik turned out to be one of the accused. Singers Shweta Pandit and Sona Mohapatra accused him of sexual misconduct and for that he had to leave the show Indian Idol, as a judge.

Sources say that he is in good terms with singer Sona Mahapatra and so believes that her accusation holds truth. He is known for songs like Main Rahoon Ya Na Rahoon and Soch Na Sake.

So, what do you think about this new turn of events?