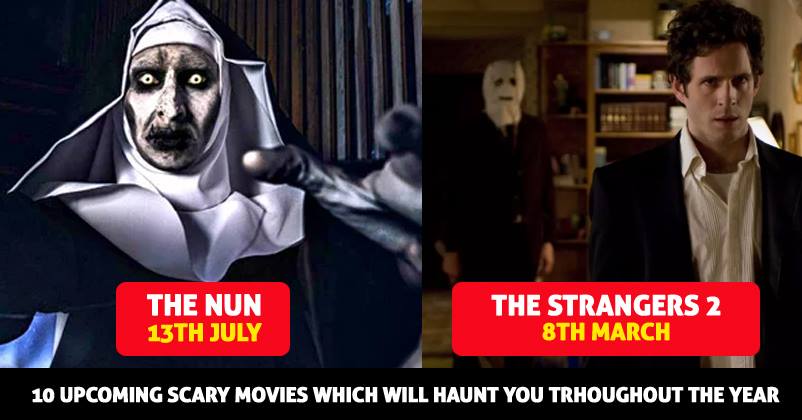 Horror films are a very important part of the entertainment industry. Just as we need romance, comedy, and action in our lives some paranormal elements add more fun. 2017 was not much impressive regarding horror movies, but 2018 will bring many legitimately impressive horror films. It is like the year of the scariest paranormal movies. These movies will manage to terrify you to the core. Horrific events and chilling scenarios will keep you on the edge of your seats. These movies are on a mission to make sure that as soon as you leave the theater, you feel that someone is right behind your back. Wipe off the dust from your Hanuman Chalisa because I think you might need it soon.
For all the horror movie aficionados and the ones who will take a resolution this year to watch them here is the list- 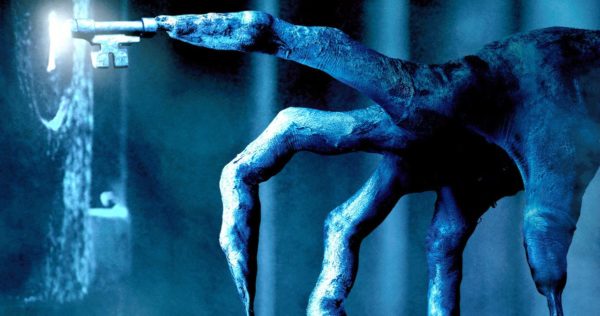 Have you seen the trailer? It will send chills down your spine. This is the fourth part of the Insidious series and trust me after watching the trailer I feel that the team has left no stone unturned to scare us realistically. The last part of the trailer will surely make your soul cringe. 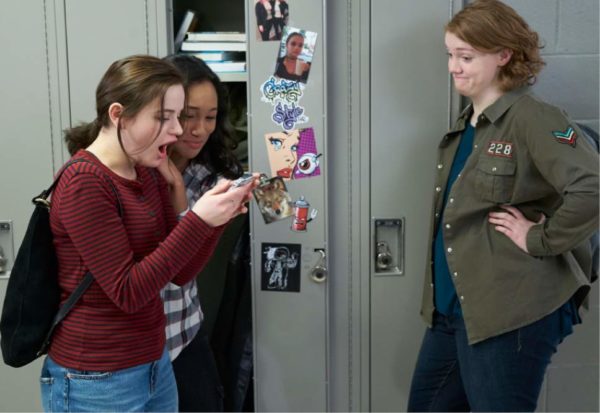 A teenage girl gets a wooden music box from her father, and there is an intricate inscription on the box that every wish of the owner will be granted. She wishes for everything she ever wanted, and every wish is granted. But the box has an evil power in itself which turns the life of the girl upside down. For every wish granted someone very close to her loses his/her life. 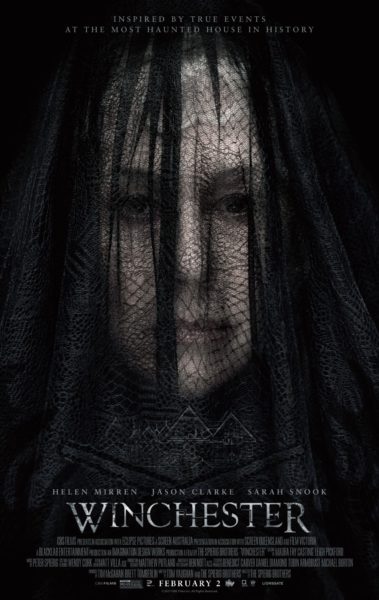 In a castle which has around 500 rooms Academy Award winner, Helen Mirren feels that the innocent people who died in the Winchester rifle war are after her life. This will be really thrilling.This story is about Sarah Winchester who feels that the ghosts of the people who were killed by the rifles her family members manufactured are haunting her. She builds a home for the ghosts but one of them is waiting to settle some remaining accounts. The trailer for the movie suggests that the supernatural elements in this movie seem realistic. 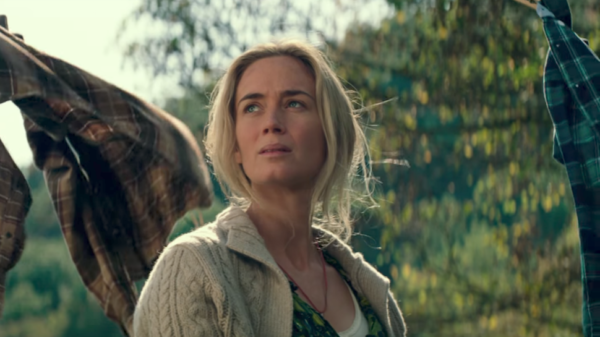 The couple on the reel is also a couple in real which is in the movie. To stay alive, they have to keep this thing in mind that they don’t make a sound even by mistake. Silence is the key to their life. The trailer is out you can watch that to get a clear picture. 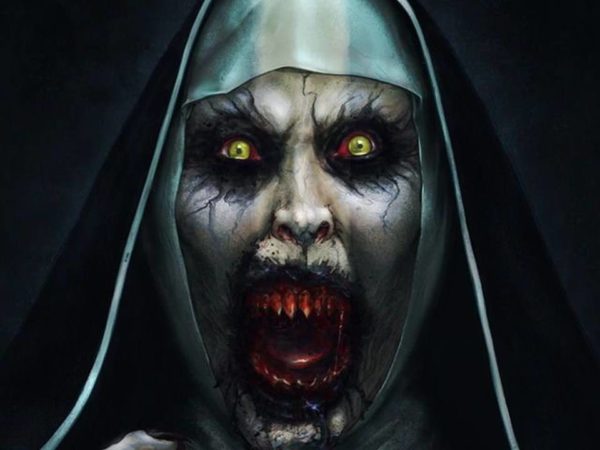 The fifth part of the conjuring series and its name too is “The Nun” which means that Vulak is ready to scare all of us to death. In 2017 some people died due to a heart attack while watching conjuring then what will happen this year is making me shake from now on. Guys prepare yourself! 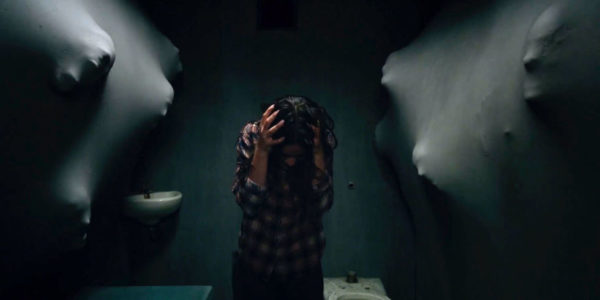 I know this will be a super scary movie firstly because of it a product of the Marvels and secondly, it is coincidently releasing on Friday the 13th. It is the eleventh film in the franchise of the X- Men series. Marvel production has never failed to enthrall the audience fingers crossed this time. 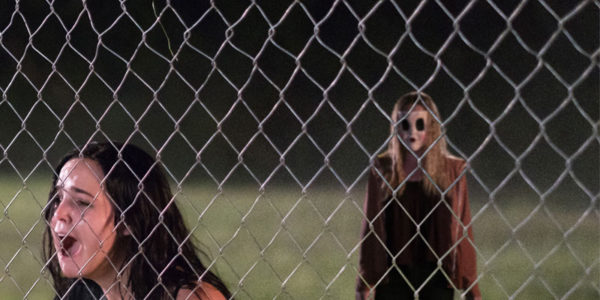 It is the sequel to the film The Strangers which released in 2008. The family showcased in this movie will have four unknown guests, and then the audience will feel the same strangeness again. The horror movie lovers will say that this is the movie of 2018 as the trailer is so amazing. *Cold Sweat*

7. The House With A Clock In Its Walls- 19th October

This movie has a lot of twists and turns which will keep you glued to the screen. A ten-year-old kid moves into his uncle’s house and finds a clock ticking but cannot locate it. He discovers that his neighbor is a witch and the previous owner of the house was planning to end this world. But amidst all the chaos the clock has a very important connection. This movie isn’t much scary, but it is thrilling enough to be watched.