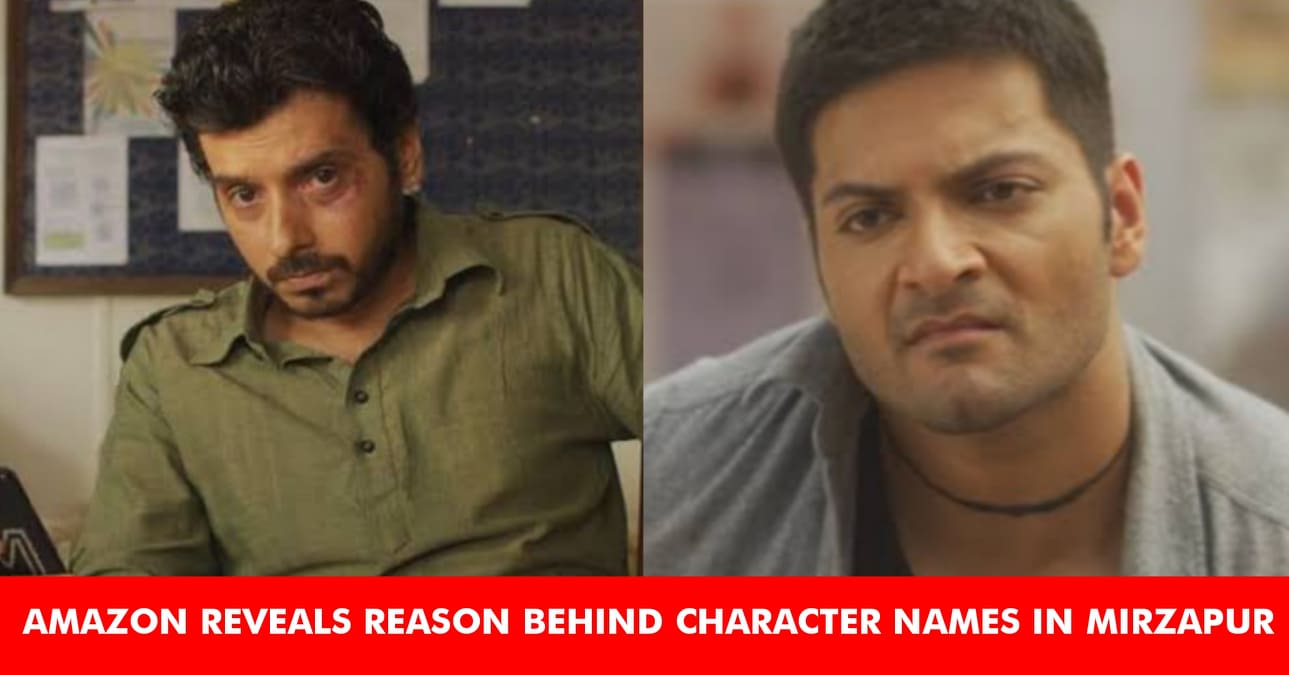 Snapchat recently launched a new babyface feature in its app which is going viral and becoming popular fastly on social media. People are creating memes based on the filters and changing politicians, actors and celebrity faces and making it viral. Just a day ago few photos of some famous Indian politicians like Narendra Modi, Smriti Irani, Mamata Banerjee, Rahul Gandhi, Sonia Gandhi, Amit Shah, etc were also filtered and they got instantly viral.

Now someone decided to put babyface filters on Amazon Prime web series Mirzapur actors’ pics and they are hilarious. Amazon Prime shared these pictures on Twitter and wrote, “now you know why their names are Munna, guddu, sweety, golu..” referring to the babyfaces of the actors.

now you know why their names are munna, guddu, sweety, golu.. pic.twitter.com/oDAiXVdQKo

The Snapchat filter transforms faces into much younger versions, with blushing cheeks and wider eyes. The filter is being widely used and people are loving it.