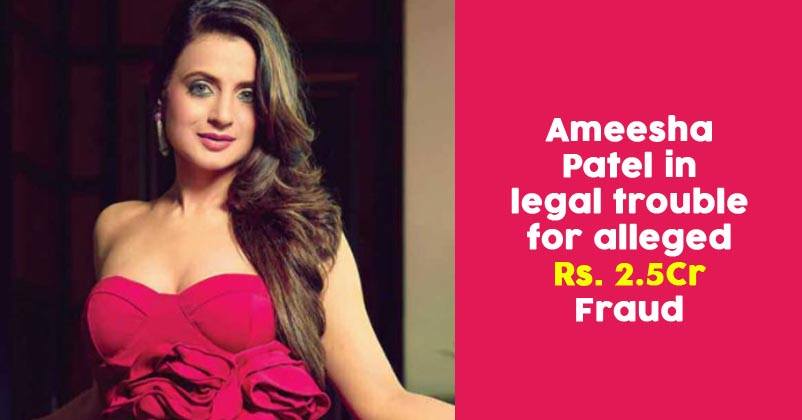 A case has been filed in the Ranchi court against the Kaho Naa Pyaar Hai actress Ameesha Patel , accusing her of an Rs. 2.5 crore fraudulent which she borrowed for her film ‘Desi Magic’ from film producer Ajay Kumar Singh.

Ajay Kumar Singh said he met the Ameesha in 2017 when they held a discussion about the film, which was under production and most of the shooting was completed. However, the film got stuck in the middle due to the financial crisis and that is why I invested Rs 2.5 crore in the film. 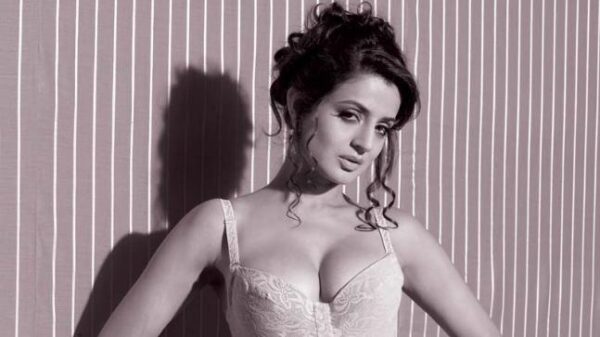 Ajay Kumar Singh told in an interview with IANS, We filed a case in a Ranchi court after a cheque of Rs 3 crore bounced. She has not been answering to anything about the money she borrowed from me last year for the release of a film named ‘Desi Magic’. Now she has been ordered by the court and she has to appear before the court on July 8.

Ajay Kumar Singh further added, If she doesn’t come, a permit will be issued against her. We proceeded to court on June 17 with the demand to issue a warrant since she is not responding, but the judge of the court suggested sending a summon by the police before an arrest warrant. 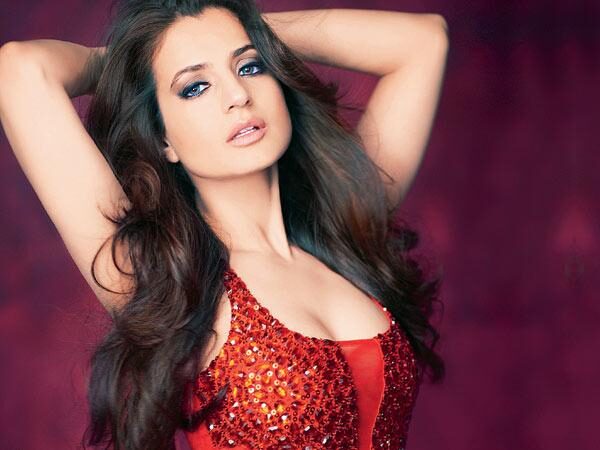 However, I was given a cheque of Rs 3 crores, but it bounced. When I tried to do a follow-up with her, the whole attitude of Ameesha changed and she said I am a small investor and I should keep quiet. But it is my money.

Well, Ameesha has to be present in the court by 8th July.