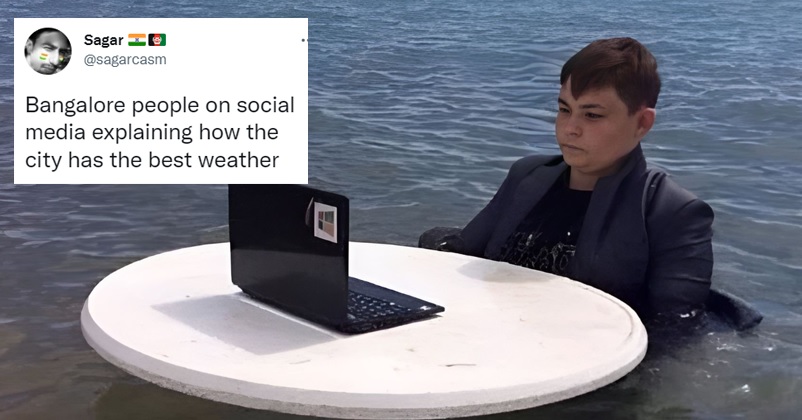 Bengaluru, the Indian city which is famous for being the IT hub of the country is currently in news for all the wrong reasons as majority of the city is waterlogged after heavy rains. 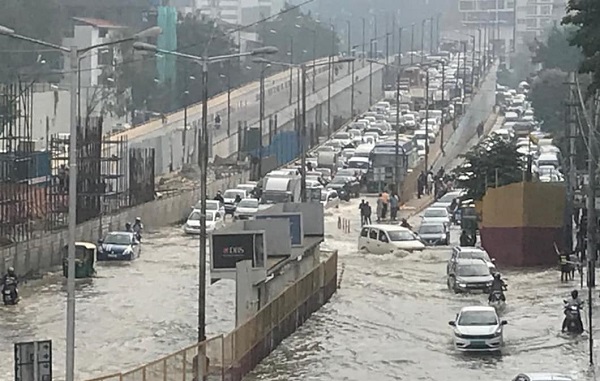 Though Bengaluru is known for its pleasant weather, currently its citizens are living under very tough conditions as there is no electricity and no drinking water supply in many areas (Kormangala, Whitefield, Bellandur, HSR Layout, Sarjapur, etc.) of the city.

#Bengaluru: Water level is yet to recede in the upscale Divyasree 77 East in Yemalur (#Marathalli).

Many videos are getting circulated on the social media platforms in which roads, posh societies, etc. can be seen submerged in water. The office going people are facing a lot of problems as they can’t take leave because the work will get affected and it is taking 2-3 hours for them to reach office. In fact in few videos, it can be seen that tractors and JCBs are being used for transport purposes.

If that was not enough, even boats are used in some areas for the purpose of providing necessary items such as milk and grocery to people.

Some people are of the opinion that the nature is giving it back to the citizens of Bengaluru as they have occupied the space of lakes of the city.

As per the reports, the IT companies of Bengaluru have incurred losses to the tune of Rs. 225 crores due to waterlogging and rain and the Chief Minister Basavaraj Bommai has promised that he will discuss with the management of these companies as to what they want should be done next. 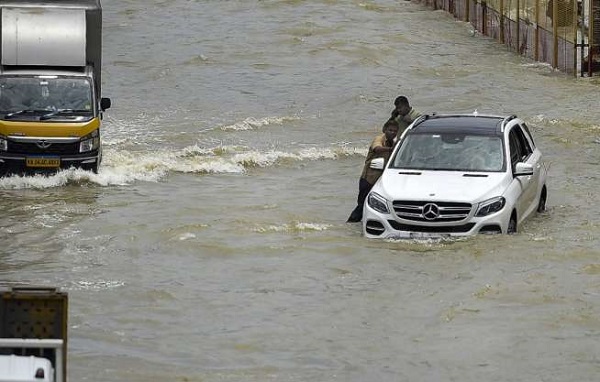 However, there were many who didn’t miss the chance of having fun by creating memes and jokes. Here are some selected ones:

Coding is not enough to get a job in Bangalore. You also need to know swimming@peakbengaluru pic.twitter.com/LTCRRss0S0

Whenever I say my office is in Eco Space, Bellandur.

Come to Bengaluru they said. It’s a world-class startup hub they said. pic.twitter.com/13G0Tcwyh9

In Bangalore, instead of the bus getting you to office, you have to get the bus to office. #bangalorerain pic.twitter.com/bAnKlHl89O

Meanwhile in Bellandur, Bangalore. You don't get flat below 2 crores in this society. pic.twitter.com/cugDXGZoio

This is how #Bengaluru people will travel to work in the future.

This will be fastest way to reach office.

Can someone invest in this idea?

Bangalore people on social media explaining how the city has the best weather pic.twitter.com/H9rjMwqEnW

Guess #Bengaluru is the only city in the world 🌍 where every single house is not just “Sea-Facing”…it is actually “Within The Sea”…#bengalurufloods #BengaluruRain #Shame #ITHub #Venice pic.twitter.com/Rihbgt0RjD

Bengaluru enthusiasts waking up on a Monday inundated with no electricity pic.twitter.com/86M2Pkz68L

The government and other departments are working pretty hard to handle the situation and hopefully things will get better soon.

UK Parents Who Like Indian Pakora A Lot Name Their Baby ‘Pakora’, Twitter Outbursts With Memes
Man Was Criticised For Doing Nothing So He Made It His Profession & Now He Earns Rs 5K/Hour