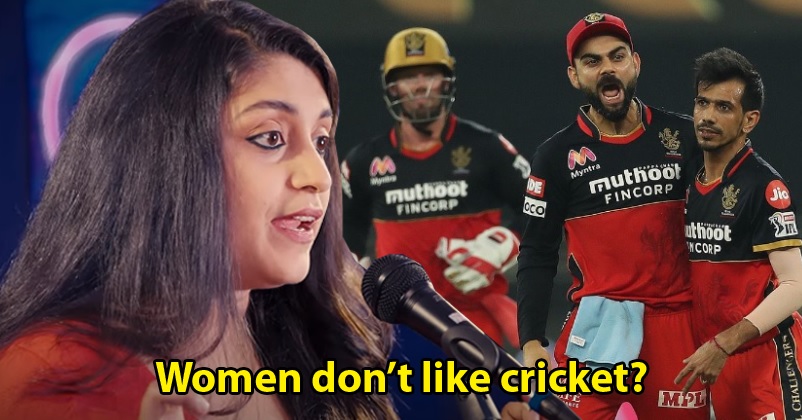 The IPL 2021 has started yesterday and the whole India is now gripped in the fever of cricket. There is no denying the fact that cricket is like a religion in India and cricketers have attained a God-like status. However, such statements are true in context of men cricketers only as women’s cricket is not as popular as men’s cricket. Nevertheless, the good thing is that things are changing at a steady pace and women cricketers are not only getting the love of fans but many women have also started watching cricket and growing passionate about it. 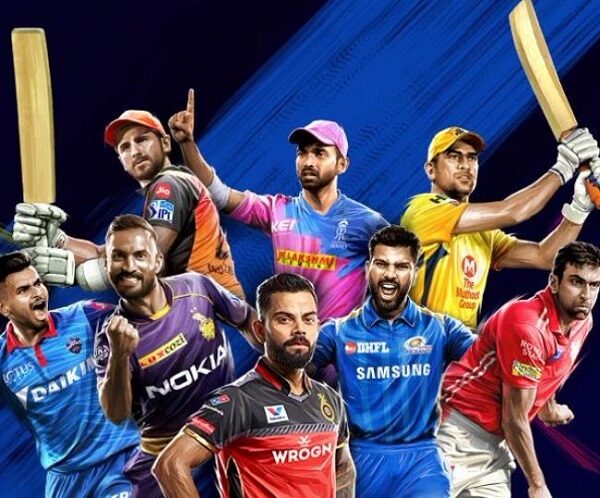 If we talk about the case some years back, there used to be a fight between husband and wife for the remote of TV whenever a cricket match was supposed to telecast on the television as women didn’t really love cricket and they were more inclined towards their serials. As the time passed, women started taking interest in the game of cricket and they began to not only ask basic questions about the game but also make predictions. It won’t be wrong to state that the interest of women in cricket increased manifold when women cricketers got all the attention from media that they deserved and some of them such as Mithali Raj, Harmanpreet Kaur, Smriti Mandhana, Jhulan Goswami, etc. became household names. All this has happened at a gradual pace and things did take time to change.

Here we present a video which has been titled as “Women Don’t Like Cricket?” in which Jidnya Sujata has very beautifully explained all the stages of transition of women from not liking the game to becoming a worshipper of the religion which is called cricket. It’s quite gripping and you’ll surely like how she has narrated the whole process in an interesting manner.

What is the situation in your house during the IPL season? Are there fights going on for the TV remote or is everyone watching the IPL 2021 together?