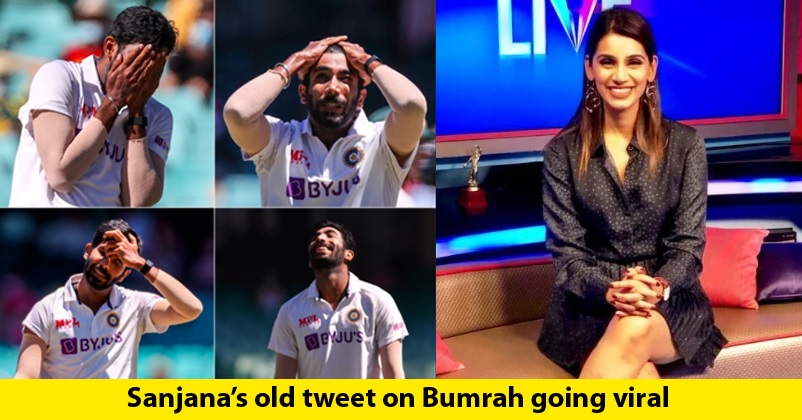 Jasprit Bumrah, the young Indian pacer who has become an integral part of the Indian team is not going to play the 5 match T20 series and 3 match ODI series against England as he has made himself unavailable for the selection. Before the last test match of the 4 match test series, a statement was issued by the Board of Control for Cricket in India (BCCI) that Jasprit Bumrah opted out of the series because of some personal reasons. Later an official of the board has confirmed that the Indian pacer is all set to get married and he wants time to help in arrangements of the D-day. 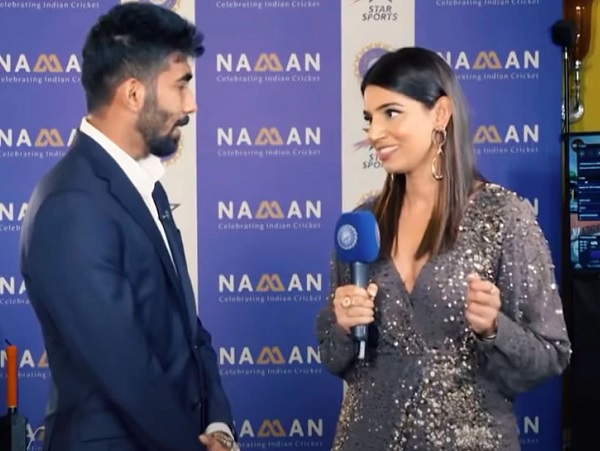 Neither the BCCI nor Jasprit Bumrah has officially confirmed the news of marriage but it is being said that Bumrah will tie the knot on 14-15 March in Goa in a very private affair. There are some speculations regarding the bride as well; while earlier the name of south Indian actress Anupama Parameswaran was doing rounds, now it is being said that Jasprit will get hitched to Sanjana Ganesan, the former Miss India 2014 who was also seen in dating reality show MTV Splitsvilla 7. Presently, she is working as a cricket presenter with the sports channel Star Sports and is also said to be working for the IPL franchise Kolkata Knight Riders.

As Sanjana Ganesan’s name came into light, cricket fans started gathering information about her in order to know her better and in this process, an old tweet of Sanjana that involves Jasprit Bumrah got noticed by Twitterati. 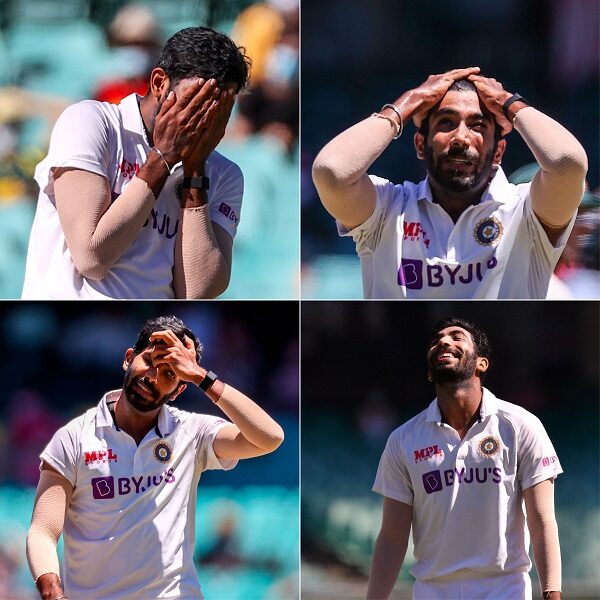 Earlier this year, Sanjana shared a tweet of ESPNcricinfo in which a collage of Jasprit Bumrah’s photos wherein he was seen in different moods was posted. This tweet was made during the India –Australia series and the caption was, “Is your Sunday going better than Jasprit Bumrah’s? #AUSvIND”

The Indian cricket team may miss Jasprit Bumrah in the shorter formats, though in the test matches against England, the Indian pacer had not much to do as the Indian spinners dominated the game completely.

Jofra Archer Slams Michael Vaughan For Criticising Him, “He Does Not Know What’s Driving Me”
Uttarakhand Police Spreads Safety Awareness While Trolling Virat Kohli For Being Out On Duck