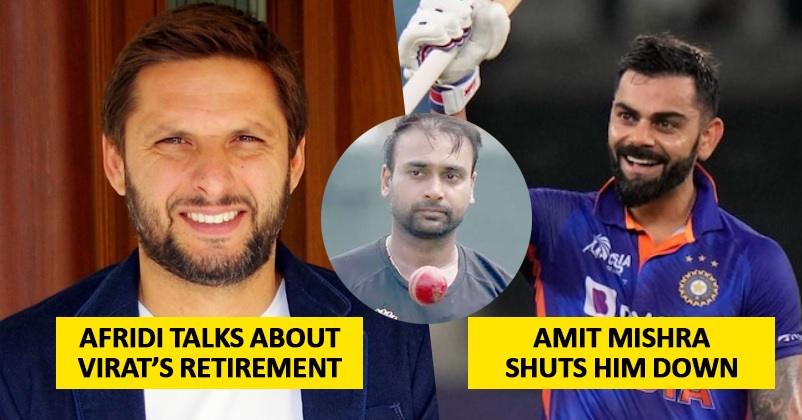 The Indian cricketer Virat Kohli regained his form in the recently concluded Asia Cup in which he not only scored two fifties but also a hundred. This century was undoubtedly very special for the cricketer as well as his fan because it was his first ton in T20I and it came after a long wait of three years across all the formats. He is the second highest run-getter in the Asia Cup after Pakistan’s Mohammad Rizwan as the former Indian skipper scored 276 runs at an average of 92 runs with the strike rate of 147.59. 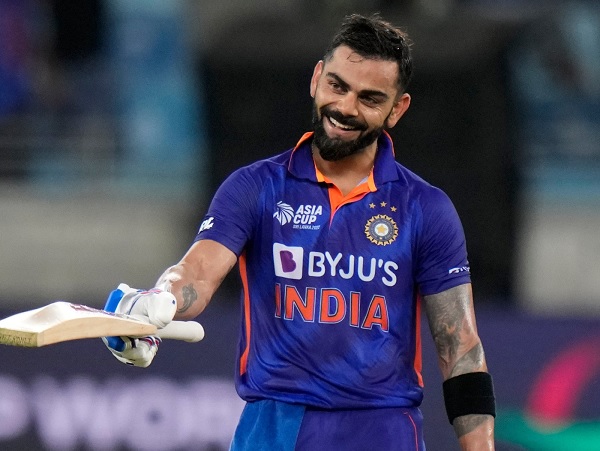 Virat was going through a lean phase for quite a long time and many people including some former Indian cricketers were demanding his ouster from the team so that the young talent could get a chance to play for the country. Kohli getting his touch back is good not just for him but for the Indian team as well because he needs to play an important role if India has to win the ICC T20 World Cup which is going to take place in October in Australia.

Though Virat Kohli is 33 yrs old and many are of the opinion that he has 3-4 years of cricket left in him yet considering his fitness levels, it won’t be a surprise if he continues to play for longer than that. The former Pakistan cricketer Shahid Afridi has some serious advice for Virat regarding his retirement. 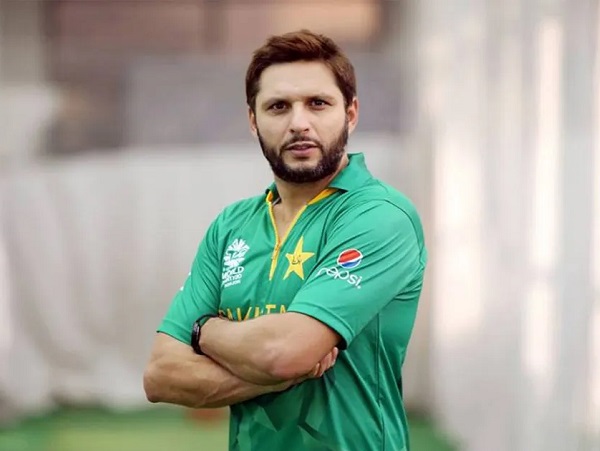 While speaking in a TV show, Afridi says that Virat Kohli is a champion who has started his career with style but he has overcome the struggles and worked very hard in his career before he managed to make a name for himself in the cricket world. The former Pak cricketer adds that in every cricketer’s career, there comes a time when he has to think about retirement and Virat Kohli should retire when he is on a high rather than when he is dropped from the team.

What Shahid Afridi has said may be correct from his perspective but it rarely happens in case of the Asian cricketers. Afridi believes that Virat will certainly retire in a good way with style in the same way as he started his career. 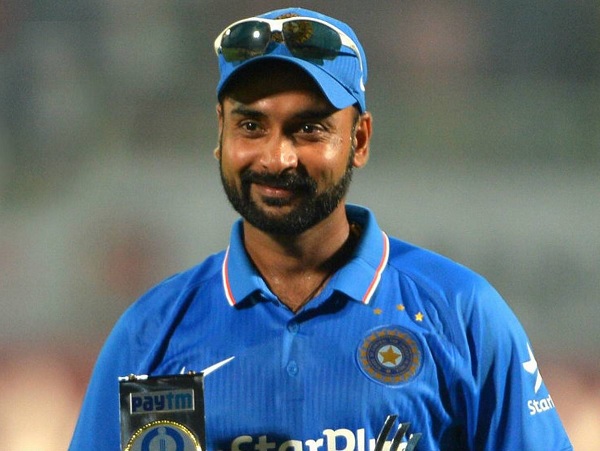 Now, the Indian cricketer Amit Mishra has reacted on this matter and the leg-spinner took a jibe at the former Pakistani cricketer in a tweet which read, “Dear Afridi, some people retire only once so please spare Virat Kohli from all this.”

Dear Afridi, some people retire only once so please spare Virat Kohli from all this. 🙏🏽 https://t.co/PHlH1PJh2r

Shahid Afridi is famous for announcing retirement many times in his career before getting retired finally and Amit Mishra was referring to it while taking a dig at Shahid Afridi.

We also request Shahid Afridi to spare Virat Kohli from all this and keep his suggestions for the players of his country.