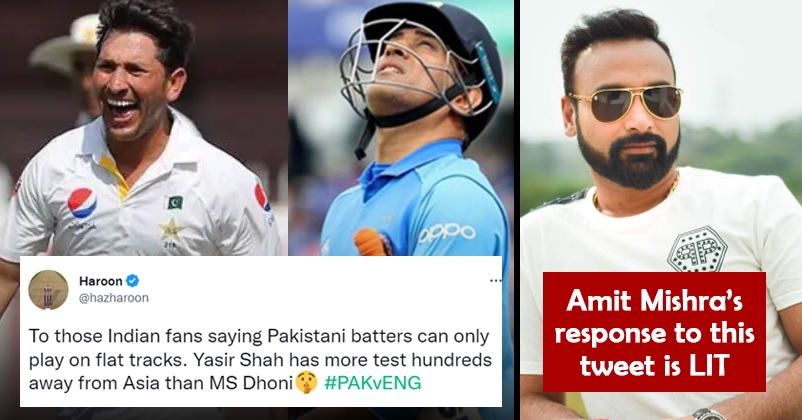 The Indian cricket fans love former skipper MS Dhoni a lot and why not, he is one of the most successful skippers of the country. Who can forget that it was under Mahi that India won its only T20 World Cup in 2007 and under whose captaincy, India broke the 28 years old jinx by winning the ODI World Cup in 2011. In fact, Dhoni is the only skipper who has won three ICC trophies (T20 WC, ODI WC and Champions trophy in 2013) and since 2013, India hasn’t been able to win any ICC trophy. He is also the second most successful skipper of the IPL as his team Chennai Super Kings has won 4 titles under his captaincy and he is all set to lead the team once again in the IPL 2023. 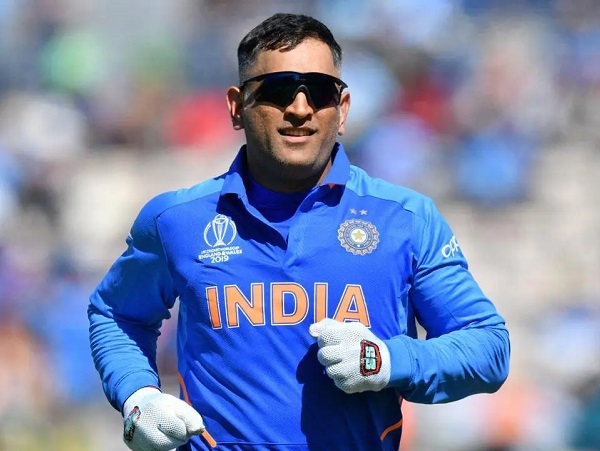 MS Dhoni is also known for his cool and calm attitude and he has certainly been one of the best finishers of all times but still there are few people who try to make fun of this legendary cricketer. A Pakistani cricket fan took to the micro-blogging site Twitter and took a jibe at MS Dhoni’s batting record outside Asia as he doesn’t have a century outside Asia. He tweeted, “To those Indian fans saying Pakistani batters can only play on flat tracks. Yasir Shah has more test hundreds away from Asia than MS Dhoni”.

To those Indian fans saying Pakistani batters can only play on flat tracks. Yasir Shah has more test hundreds away from Asia than MS Dhoni🤫 #PAKvENG

Soon Indian cricket fans trolled the Pakistani user by talking about Pakistan’s poor test record in SENA countries, here SENA stands for South Africa, England, New Zealand and Australia. But the best reply came from the Indian spinner Amit Mishra who has now earned the reputation of making some really great tweets, especially in response to anti-India tweets or to the tweets which try to make fun of India or Indian citizens. 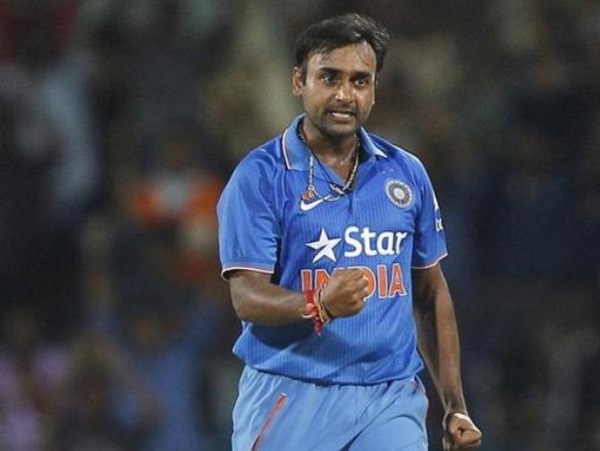 Currently, the Pakistani cricket team is getting slammed a lot as it lost the first test match of the 3-match series against England which was played at Rawalpindi by 74 runs. The Pakistan Cricket Board is also under a lot of criticism for producing flat tracks which have been termed as absolute roads by some former cricketers.

The second test match between Pakistan and England will start from 9th Dec and it will be played at Multan Cricket Stadium.

That was a great response from Amit Mishra, what do you say?

“Is This A Joke?,” Rahul Dravid Slammed For Giving Keeping To KL Rahul Despite Repeated Failure
“Watching Him Play Is Like Watching AB De Villiers,” Graeme Smith Lauds Suryakumar Yadav