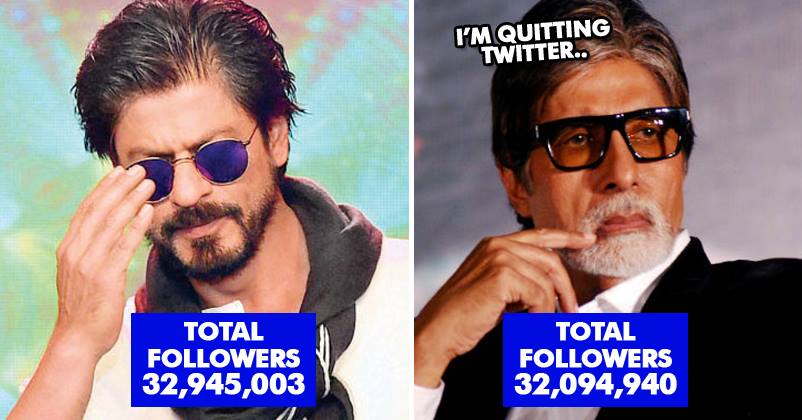 Bollywood stars are some of the biggest entertainers in this world. The talent of making people happy, sad and angry with their acting brings them huge number of followers and the count of these followers and fans suggest the power of a star.

Sometimes back there was no way to judge the star power of an actor apart from the Box Office. But now we have many. And among all those one method that is most prominent is the count of social media power. 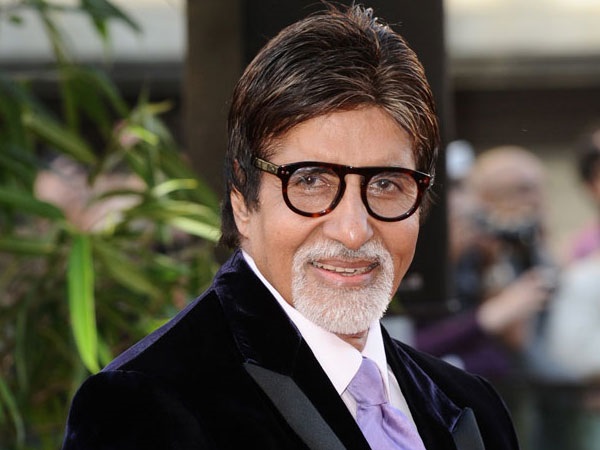 Your social media follower count may not be the most effective way to tell your star power, but yes it is most widely accepted. Several brands go behind a star’s social media hype before giving him/her endorsements.

So when Twitter recently decreased the follower count of Amitabh Bachchan without any proper information or message, it really irked him. Amitabh Bachchan took to Twitter and gave the warning of quitting the microblogging site.

As per reports, Amitabh Bachchan has been the Biggest Bollywood star so far on Twitter with a followership of near 33 million. As Twitter decreased his followers, Shah Rukh Khan got the benefit and ended up being the most popular Bollywood star on Twitter. 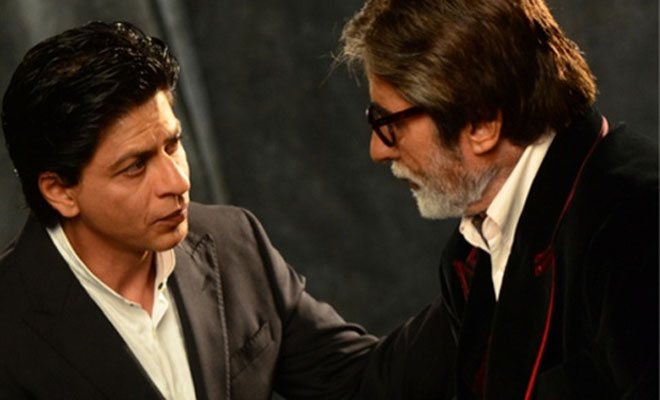 There are also reports, which tell that Amitabh Bachchan’s account has seen a reduction in followers due to the regular cleanup of inactive/fake followers. A report in New York Times states that several entertainers, entrepreneurs, athletes and media personalities who “bought Twitter followers” or “artificial engagement” have been affected by it. Have a look at an excerpt from the report-

“More than a million followers have disappeared from the accounts of dozens of prominent Twitter users in recent days as the company faces growing criticism over the proliferation of fake accounts and scrutiny from federal and state inquiries into the shadowy firms that sell fake followers.The people losing followers include an array of entertainers, entrepreneurs, athletes and media figures, many of whom bought Twitter followers or artificial engagement from a company called Devumi.”

Amitabh Bachchan has always been really active on Twitter and if he really quits it, it will be disheartening for his fans.