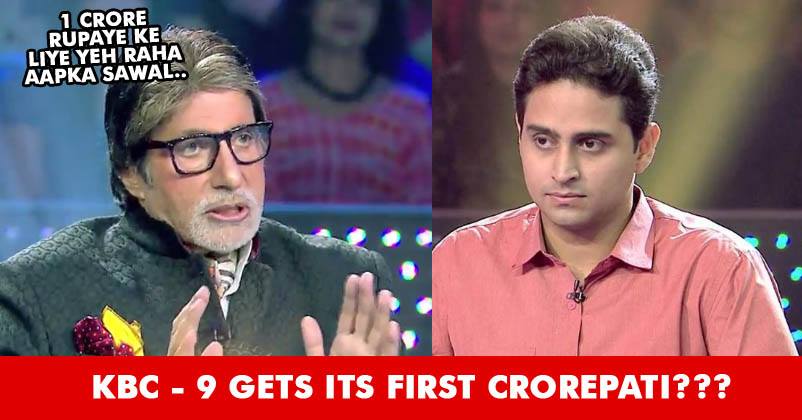 Kaun Banega Crorepati is back with its 9th season and even though it returned after a gap of 3 long years, it is getting good TRP ratings. As per reports, the highest number of registrations is received by the quiz show for this season and TRP records suggest that KBC is still one of the most loved Indian TV shows. We really don’t need to talk about the madness people have for Kaun Banega Crorepati and the main reason for this craze is of course the golden chance to meet megastar Amitabh Bachchan. 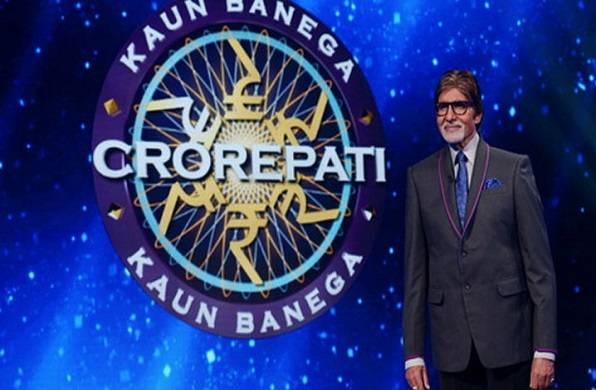 However, there is a curiosity among the audience as to who would be the first Crorepati of KBC 9. And now it seems that their questions are answered as a promo is released by Sony TV on Twitter.

The promo shows a contestant named Biresh Choudhary playing the 15th question for Rs. 1 crore; however, Amitabh is also seen saying that Biresh doesn’t have any lifeline left, so if he finds the question too difficult to answer, he has the option to quit as well. 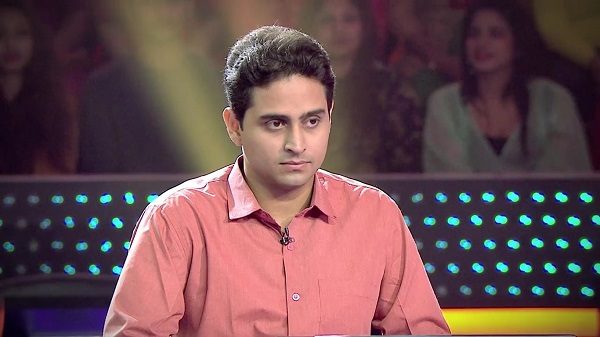 Will he risk it all and play for Rs. 1 crore or quit? Only today’s episode can answer!

Viewers will also get to watch Abhishek Bachchan sharing screen with father Amitabh on KBC 9, as he will appear on the show for a special episode. 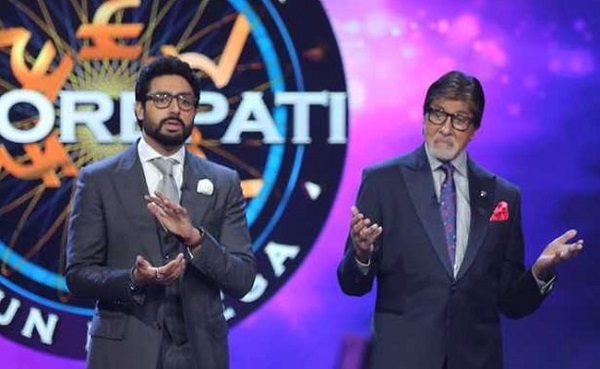 It will really be exciting to watch whether Biresh wins Rs. 1 crore or not! Whatever, we will definitely get to know the question worth that amount.

Kapil Sharma & Ginni Broke Up & The Reason Is Kapil’s Female Crew Member
Once Again, Troller Shamed Taapsee Pannu! Her Reply Made Him Delete His Tweet!