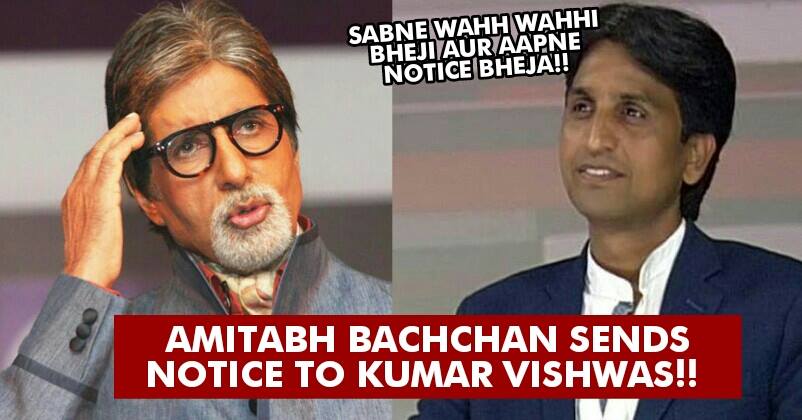 Aam Aadmi Party leader Kumar Vishwas is in news once again for wrong reasons. Last time, he was in limelight when a legal case was filed against him for using inappropriate words for women in a comedy show and now he is in another legal trouble due to copyright infringement. 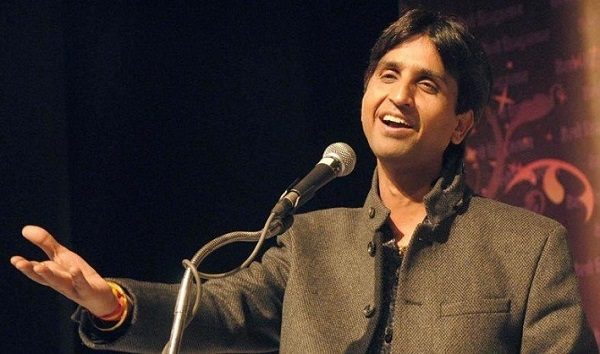 The legal notice has been sent to Kumar by none other than the legendary Bollywood actor Amitabh Bachchan because Kumar has used his father’s poem in a video. Amitabh’s father, Harivansh Rai Bachchan, was a great poet and as per Amitabh, Kumar singing his father’s poem is “copyright infringement”. He further demanded that the video should be removed from YouTube within 24 hours. Big B has also asked for the details of revenue that has been earned by using the poem.

Amitabh Bachchan tweeted yesterday, “This is a copyright infringement .. ! legal will take care of this.”

this is a copyright infringement .. ! legal will take care of this

Kumar said, “The video will be removed.” In a tweet, he writes that he is sending Rs. 32 earned by the poem. The tweet read, “Rcvd appreciation frm all poet’s family but Notice frm you Sir.Deleting the Tribute video to Babuji.Sending earned Rs 32 as demanded.Pranam” 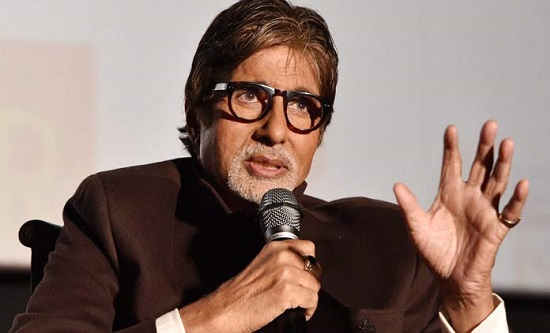 The poem used by Kumar is “Need ka Nirmaan Phir Phir” in the program “Tarpan” in which he pays tribute to the noted poets of Hindi.

Kumar’s associate said that Rs. 32 is the amount which was earned by the YouTube advertisements.

Heights Of Inhumanity! Brother Locked Sister In A Dark Room Without Clothes For 20 Yrs
Ranveer Singh Chopped Off His Beard & Moustache On Twitter! Here’s How He Looks Like Now