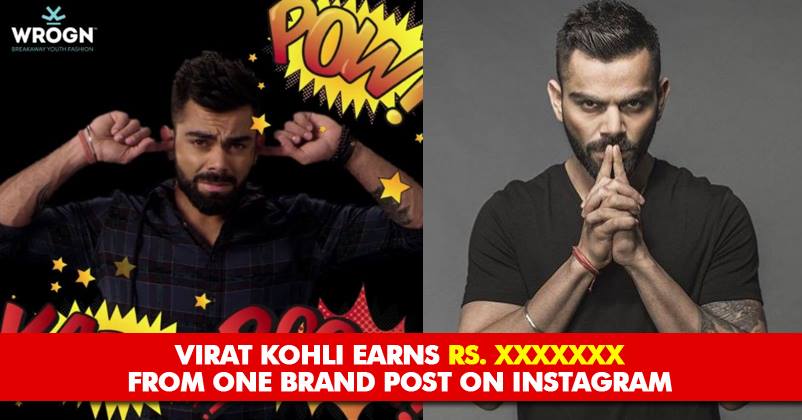 Virat Kohli, the skipper of Indian cricket team, has the reputation of being an aggressive player but his aggression is also visible in the way he is conquering the endorsement market. 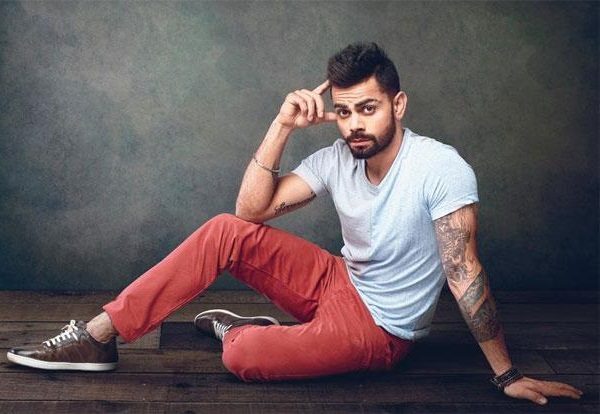 And now you will be shocked to know how much Virat Kohli charges for a promotional post on Instagram.

Just to let you know, this is the same amount which football star Cristiano Ronaldo earns per sponsored post.

We don’t see any reason for Virat’s fee to come down any soon as the Men in Blue has won 5 out of 6 series under his captainship and his individual performance has also been phenomenal.

Additionally, his performance on social media is also amazing, as he has 15 million followers on Instagram, he has received 36 million likes on his Facebook page and nearly 20 million people follow him on the micro-blogging site Twitter.

We are sure that he will make records which will be almost impossible to break, whether on-field or off-field.

Dhoni Is Dancing On Jhak Maar Ke From Desi Boyz & Sakshi Is Having Uncontrollable Laughter
Sonam Kapoor Wore A Black Two-Piece & Got Body-Shamed On Instagram, Users Called Her ‘Flat’