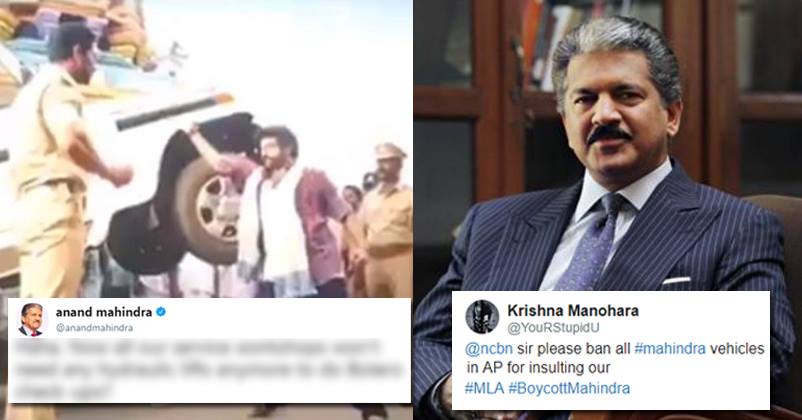 Anand Mahindra, the chairman of Mahindra group, is pretty active on social media, especially the micro-blogging site Twitter and he can be seen expressing his opinion on various matters. But this time, he has invited wrath of southern star Balakrishna’s fans with his one tweet. 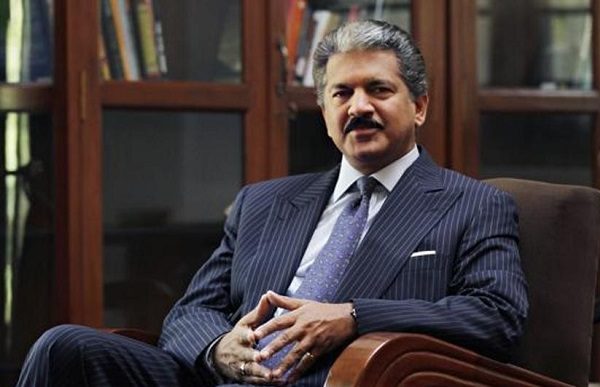 On January 12, Balakrishna starrer “Jai Simha” released as a treat on Makar Sankranthi to his fans and the movie is doing really well on the box-office. It has been directed by KS Ravi Kumar and the female lead is played by Nayanthara. The flick has been made in the budget of Rs. 40 crores under the banner of CK Entertainment.

In one of the scenes in the movie, Balakrishna can be seen lifting up Mahindra Bolero single-handedly. 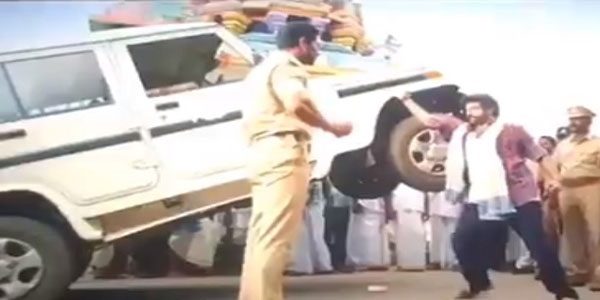 A Twitter user uploaded that scene and tagged Anand Mahindra, asking his reaction on the scene.

He tweeted the video with caption, “@anandmahindra, Sir, this is worth to be in your collection. Pls do watch this. #Bolero is literally trending in Telugu Speaking states.”

@anandmahindra, Sir, this is worth to be in your collection. Pls do watch this. #Bolero is literally trending in Telugu Speaking states. pic.twitter.com/K2nyJ6SYM7

Anand Mahindra found it quite funny and tweeted, “Haha. Now all our service workshops won’t need any hydraulic lifts anymore to do Bolero check-ups!!”

However, Anand Mahindra’s tweet didn’t go well with the fans of Balakrishna and #BoycottMahindra and #BanMahindra started trending on Twitter. Here are some selected reactions:

Concentrate on your workshops and improve your service:

Instead of reacting to some useless fans trolling.. Please concentrate on your useless service workshops and improve service to your customers…Don't degerade your post by involving yourself in these fans fights.. so pity on you 😂😂😂

Sir these comments doesn’t fit your stature about #Balakrishna ! It’s just a movie ! Look at your ads about all Mahindra vehicles !!
He has huge fan base in rural areas and hurting them only impact especially your rural business around #Bolero !!

Didn’t you notice the milk bottle?

Didn’t u see the milk bottle under bolero. See positive and better u do some charity to provide milk for hungry kids with ur greedy earned currency. Ur staff is weak due to lack of appraisal cycles for years first make them buy bolero and then think of service stations.

#balakrishna If KUV can go to top of hills as shown in ads, why not a telugu superstar single handedly lifting a jeep copy 🙂

Why don’t you reply on complain tweets?

Don’t underestimate the power of the Balayya:

Sir I never expected such a big personality reacting to some movie trolls you lost your respect, BTW Balakrishna is not only hero and ,MLA, he runs cancer hospital which is in 2nd place in India and offers free treatment for poor
& creates awareness campaigns for breast cancer.

Have some sense. Think before posting a pirated version of clip when the movie is still running in theatres. Useless tweet

Get a better job:

I thought you had a better job to do than responding to a stupid tweet from an unknown guy ? Did you ever respond to customer compliants about your products with same urgency ?

Focus on your products:

Sir, I think you should concentrate on designing atleast better looking cars first.

Dinesh Karthik & Murali Vijay To Share Dressing Room. Twitter Made Fun Of Their Personal Lives
Hater Interrupted Love Talks Of Ishant & His Wife & Trolled Ishant, Got A Perfect Reply From Him