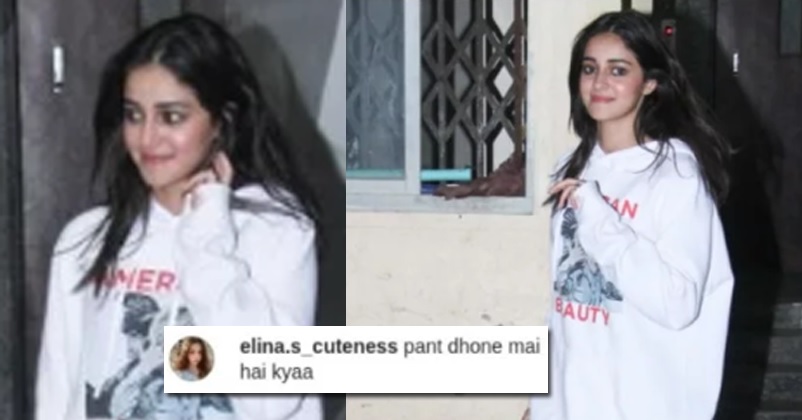 It seems that the young actress Ananya Panday has become a favourite of trollers as now she is being trolled for wearing a dress of her choice.

If you remember, she was heavily trolled after she compared the struggle of an outsider with the fact that her father has never been invited on Koffee With Karan or has not worked in a movie of Dharma Productions till date.

The response of “Gully Boy” fame Siddhant Chaturvedi to Ananya’s answer was quite savage as he said, “Jahan hamare sapne pure hote hai wahan se inki struggle shuru hoti hai” (Their struggle starts from where our dreams get fulfilled). This happened in a chat show which Ananya attended along with many other young actors.

Ananya is just two movies old in Bollywood and as far as her work is concerned, she has definitely impressed audiences and is being loved by her fans for her fashion sense as well.

However recently, she was trolled for wearing a sweatshirt as no bottom wear was seen in the photo. 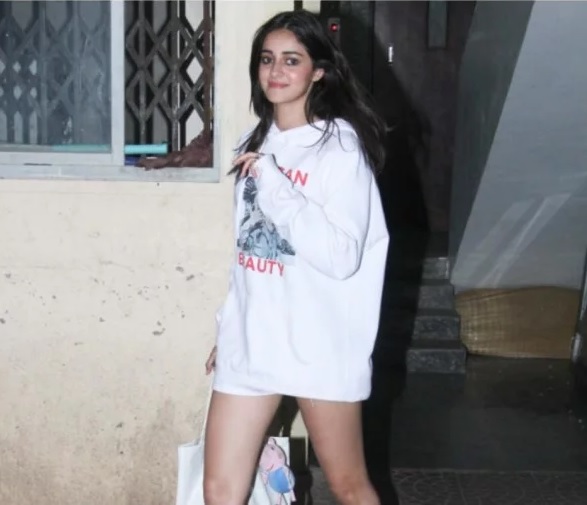 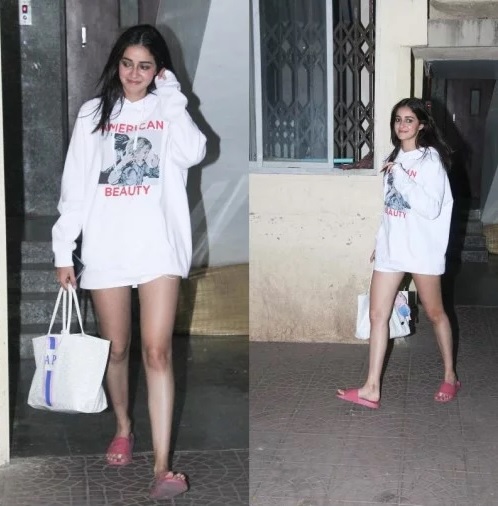 While many made fun by writing cheap comments such as she must have forgotten to wear trousers or she must have kept pants for washing and so on, there were some who took a jibe at her struggle remark.

Bollywood celebs getting trolled for their outfits is not a new thing and we are sure that Ananya is not one of those who is going to get affected by such criticism.

What is your opinion in this regard? Share with us.

Salman Khan Talks About His Crush, Jokes That Shah Rukh Used Her Name In His Movie “Darr”
Journo Asked Deepika About Her Pregnancy Rumours. Deepika Gave The Most Perfect Reply