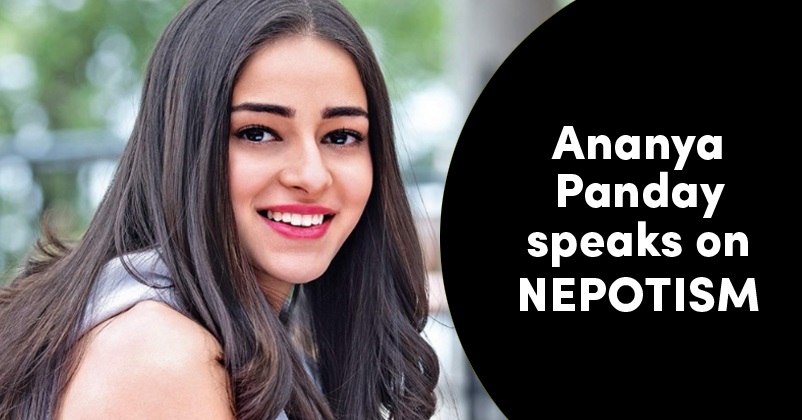 Nepotism has become one of the most discussed topics in Bollywood for quite some time now and the star kids have to face questions in this regard time and again. While some try to avoid questions on nepotism, Ananya Panday is one actress who has always spoken her heart out on this matter and accepted that she and other star kids are definitely privileged in comparison to the outsiders. 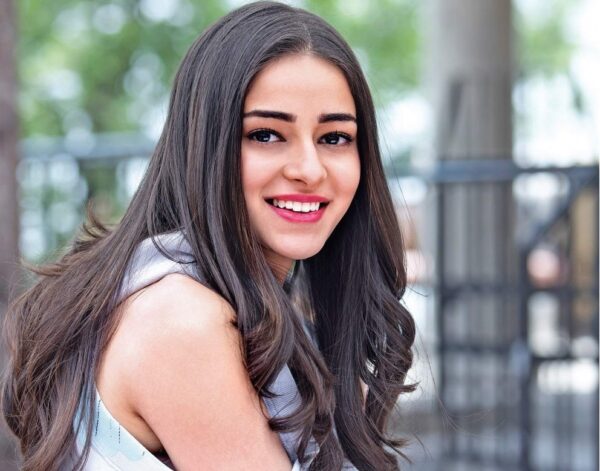 Ananya who is just two movies old (“Student of the Year 2” and “Pati Patni Aur Woh”) has already garnered a huge fan following and she is being considered as the next big thing in Bollywood. She has to face questions on nepotism on a regular basis as her father Chunky Pandey is a famous actor who has acted in around 80 movies till now.

Recently, Ananya once again talked about nepotism and accepted that star kids are in a more favourable position in comparison to the outsiders for getting work from he industry people as they are acquainted with them since their childhood. She also goes on to say that as she has got the chance now, she won’t waste it and will make her father feel proud.

Earlier Ananya was trolled for comparing the struggle of an outsider with her father not being invited in Koffee With Karan or not being able to work in a single movie of Dharma Productions. 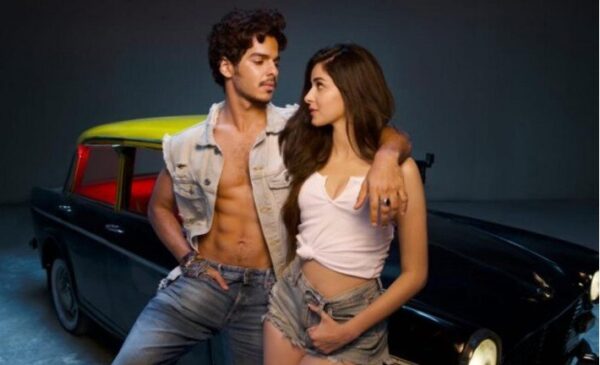 Ananya also talked about her upcoming film “Khaali Peeli” in which she is working with Ishan Khatter. She says that this movie is very special for her as she had a lot of fun while shooting for the flick. As per the actress, what makes this film more interesting for her is the fact that she and Ishaan not only spent much time in the taxi but also did many stunts in the taxi. Other than “Khaali Peeli”, Ananya’s other upcoming projects are “Fighter” with “Arjun Reddy” fame Vijay Deverakonda and an untitled movie of Shakun Batra in which she is working with Deepika Padukone and Siddhant Chaturvedi.

Sounds good that Ananya doesn’t want to waste the chances that she has got as not everyone is lucky like her!