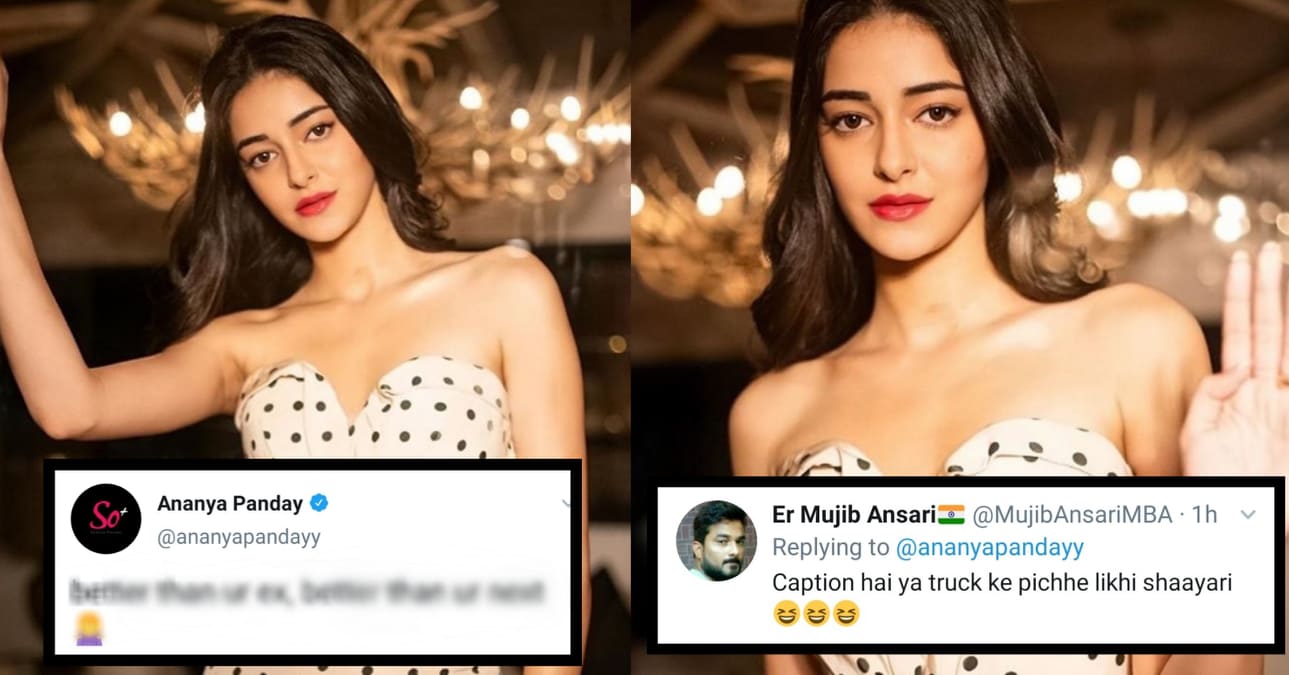 Ananya Panday is the latest crush of Indian youngsters and they went crazy for her after watching “Student of the Year 2”. The movie was average at the box-office and the critics were also not quite happy with it but Ananya’s performance was praised by many.

Her fans also love the way she dresses up and there are many who follow her for her fashion sense. Recently, she was a guest at a fashion event and she attended it with her mother Bhavana Pandey. She was dressed in an off-shoulder polka dot dress and her makeup and hairstyle made her look gorgeous. 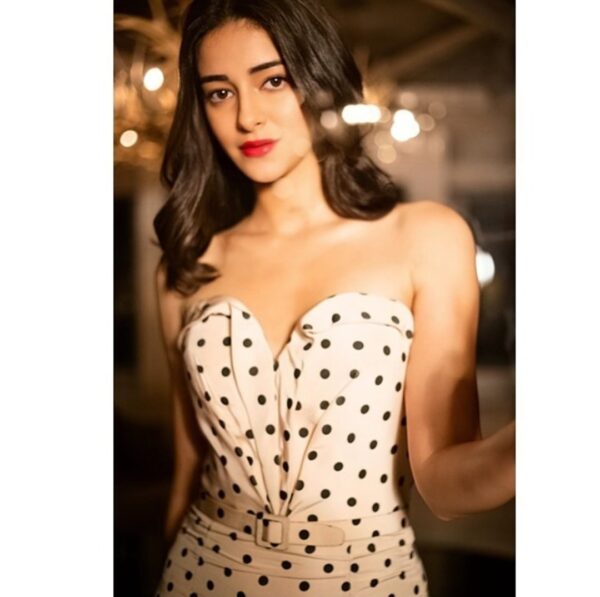 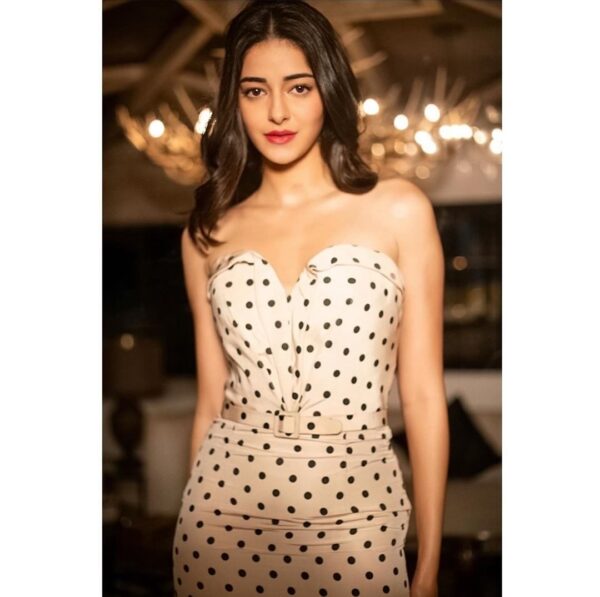 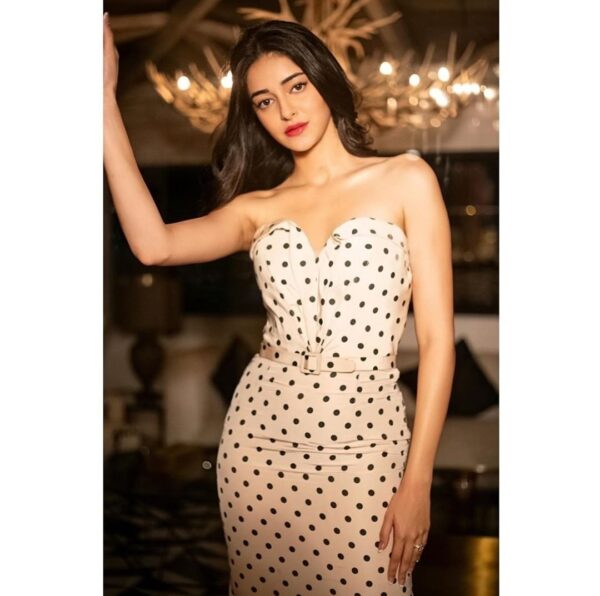 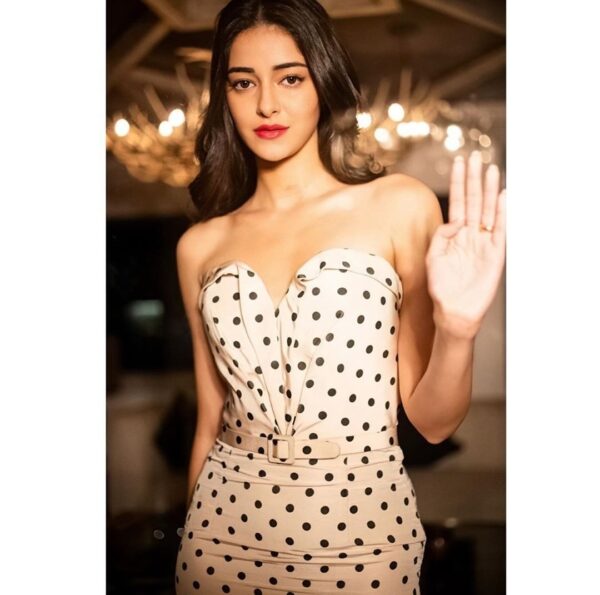 She posted several photos in this dress on the social media networks but what caught everybody’s attention was the caption that she wrote while sharing the pics.

Soon the netizens started trolling her because of this caption by calling it copied or lines written behind a truck. Few even advised her to hire someone to write caption for her posts as she has a lot of money. Here are some of the hilarious reactions:

That's exactly what critics think about your movies.

When you copy a caption from a chappri Nibba from Facebook! 😂😂😂😂😂

Presently, Ananya is busy in shooting “Pati, Patni Aur Woh” in which she is working with Kartik Aaryan and Bhumi Pednekar. The movie is a remake of 1978 Sanjeev Kumar starrer flick of the same name.

What do you think of the Ananya’s dress and the caption?