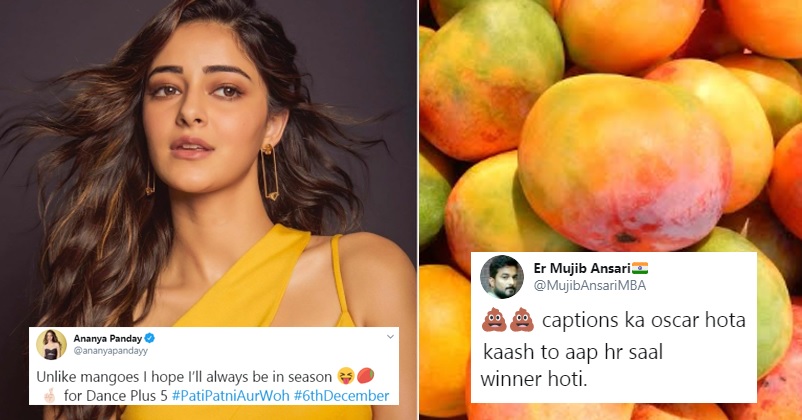 Ananya Panday, the beautiful actress is just one movie old in the industry but her confidence along with a right kind of attitude has made her stand out of the crowd. Ananya is nowadays busy in promoting her upcoming movie “Pati, Patni Aur Woh” in which she is working with Kartik Aaryan and Bhumi Pednekar.

Ananya is also known for her wonderful fashion sense and she is seen in some really beautiful and stylish dresses. As a part of promotions, she is appearing on many TV shows, especially dance and singing reality shows, and she does not forget to share her photos in amazing outfits that she wears while doing promotions.

Recently, she appeared in the Dance Plus 5 and posted few pics of herself in a bodycon yellow dress. Check out the pics: 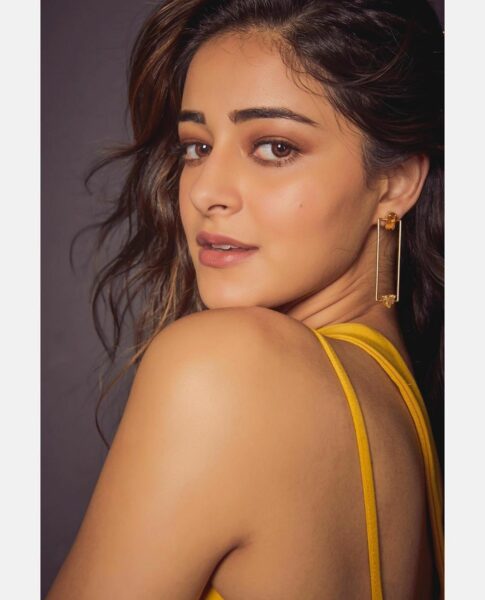 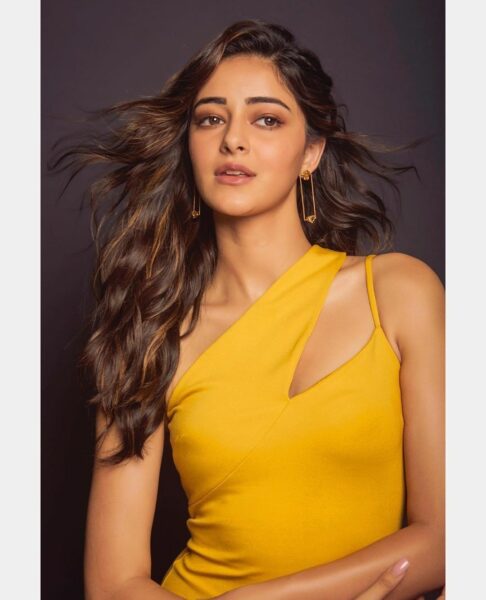 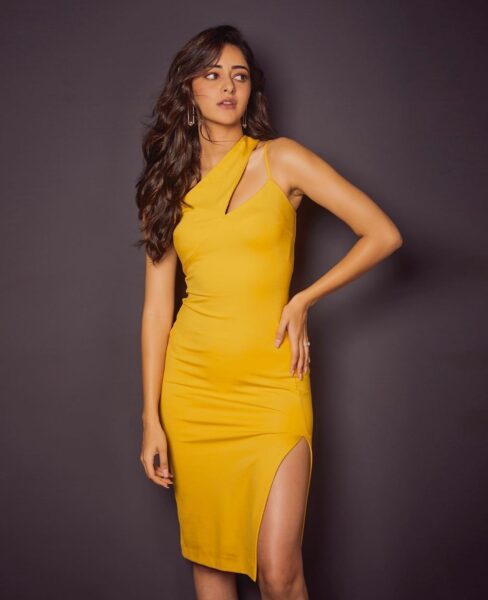 Undoubtedly, she looked amazingly awesome but what didn’t go well with her fans and followers was the caption that she wrote.

Ananya’s caption read, “Unlike mangoes I hope I’ll always be in season 😝🥭 🤞🏻 for Dance Plus 5 #PatiPatniAurWoh #6thDecember #4DaysToGo”.

Unlike mangoes I hope I’ll always be in season 😝🥭 🤞🏻 for Dance Plus 5 #PatiPatniAurWoh #6thDecember #4DaysToGo pic.twitter.com/stpuFrNovv

She tried to give a witty caption using mango as a reference for her dress colour but majority of the followers started trolling rather than praising her.

Here is how Twitterati responded to Ananya’s caption:

We have mazaa drink as a substitute for mangoes in unseason…we don’t need u..

“Pati, Patni Aur Woh” which is going to release on 6th December 2019 is a remake of 1978 movie of the same name and it is being directed by Mudassar Aziz. The songs of the flick are already a hit and the trailer has confirmed that the film is going to be a fun ride.

Ananya has also signed a movie with Ishaan Khatter which is being titled as “Khaali Peeli” and is a supernatural comedy thriller directed by Maqbool Khan. This flick is also a remake of a Telugu movie “Taxiwala” which starred Vijay Deverakonda and Priyanka Jawalkar in the lead roles.

What do you have to say about Ananya’s caption? Let us know your views.

What If Your College Crush Swipes You Right On Tinder?
Kiara Talks About Karan Johar’s Nepotism But Also Praises Him For Giving Wonderful Opportunities