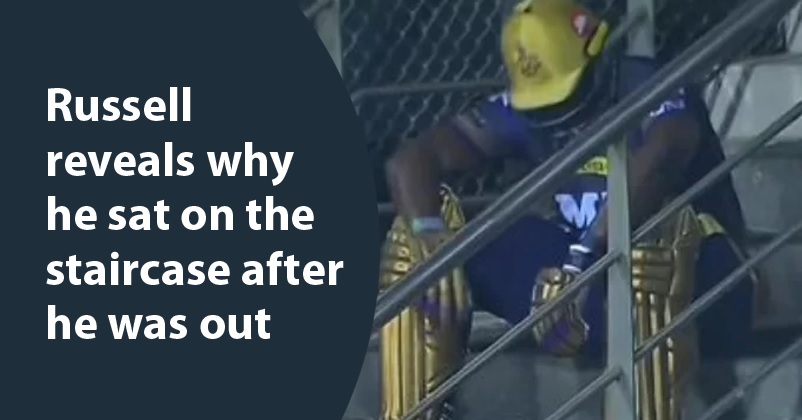 The IPL match which was played between Kolkata Knight Riders and Chennai Super Kings at Wankhede Stadium, Mumbai, on 21st April is certainly one of the most thrilling matches of the tournament as fortunes kept on swinging both the sides till the last over of the match.

Batting first, CSK posted a huge total of 220 runs with the help of superb innings of Faf du Plessis (95*) and Ruturaj Gaikwad (64) and quick knocks of Moeen Ali (25) and MS Dhoni (17). In response, KKR had a pretty bad start but three KKR batsmen tried their level best to win the match for their team. While Dinesh Karthik played an innings of 40 runs, Andre Russell went berserk and scored 54 runs which included 3 fours and 6 sixes. However, he got out in a pretty weird manner as Sam Curran’s delivery that he left got him bowled out which certainly left him sad and frustrated. 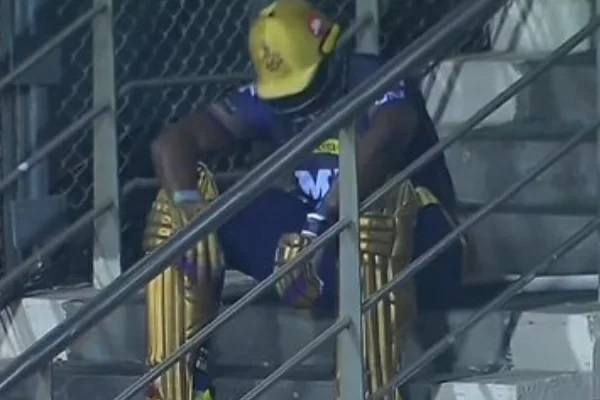 He also said that when he was on the pitch, everything was possible as he has done this earlier as well on many occasions. He stated that fans can believe there is a chance of winning the match even if 100 runs are needed in 20 balls as there is always a chance of hitting 20 sixes. 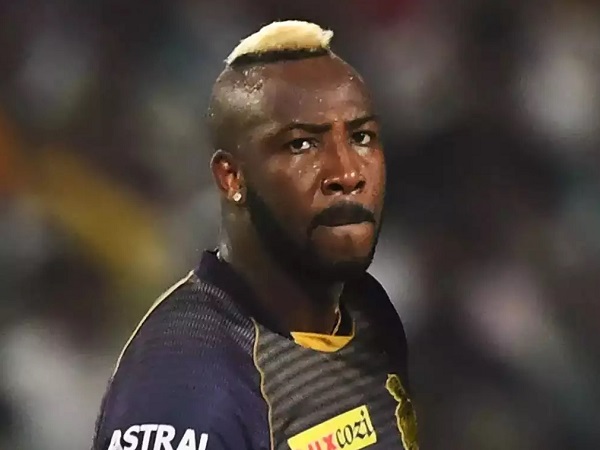 Other than Andre Russell and Dinesh Karthik, Pat Cummins also left no stone unturned as he scored 66 runs in just 34 balls and his innings included four fours and six sixes. Despite the fact that eight KKR batsmen failed to touch the double digit mark, KKR still managed to score 202 runs but lost the match by 18 runs with 5 balls of their innings remaining.

That was certainly an entertaining match! What do you say?

Mitchell McClenaghan Gave A Funny Reply To Fan Who Asked Why MI Didn’t Buy Him In IPL 2021
Sunil Gavaskar Is All Praises For Virat Kohli’s New Milestone, “That’s What The No. 1 Player Does”