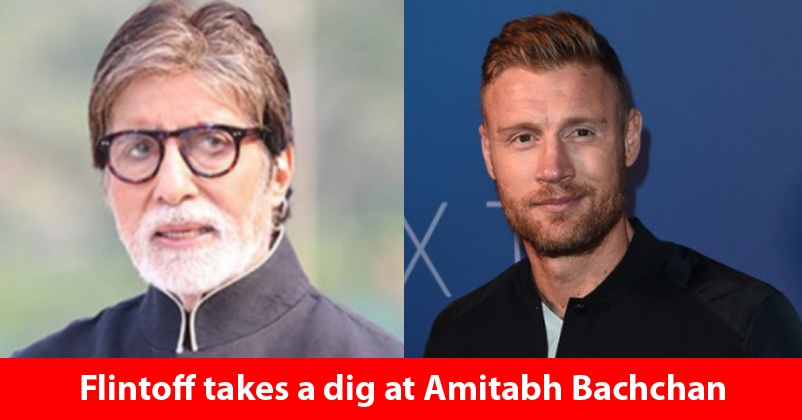 The skipper of the England cricket team, Joe Root has certainly made history by hitting a double century in his 100th test match as it makes him the first cricketer to score a double ton in his 100th test. Joe Root played a beautiful innings of 218 runs in the first test match against India before getting out on the bowling of Shahbaz Nadeem. It seems that Joe Root has started batting in India from where he left in Sri Lanka as in the 2-match test series against Sri Lanka, he scored a century and a double century and led his team from the front in the series which England won by 2-0. 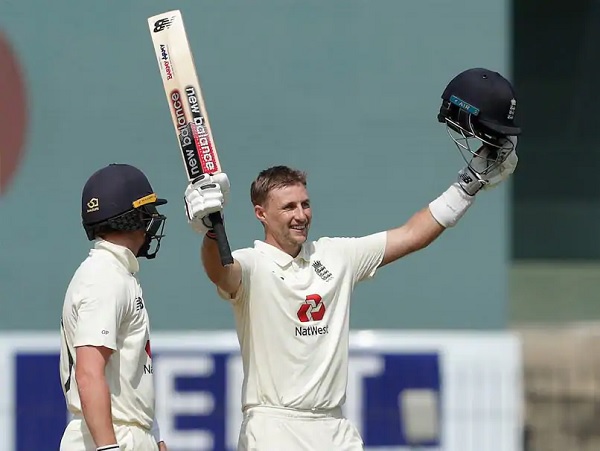 The double century that Joe Root scored at the Chepauk stadium was his fifth of the career and third after becoming the captain. Root’s spectacular innings gave a chance to the former England cricketer Andrew Flintoff to take a dig at the legendary Bollywood actor Amitabh Bachchan in regard to the tweet which Big B made five years back. 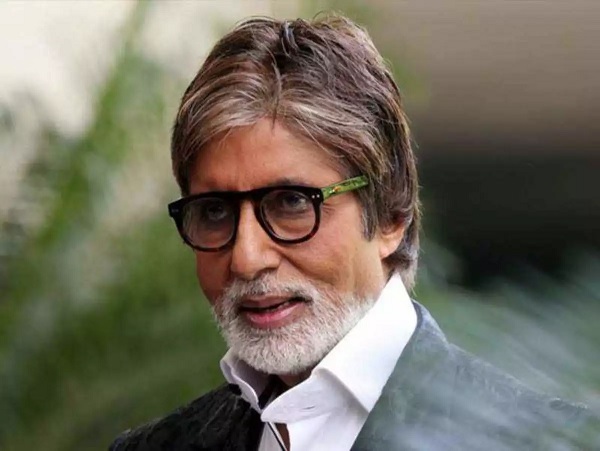 Just like any other ardent fan of the game, Amitabh Bachchan also expresses his happiness on the micro-blogging site Twitter whenever team India performs well or wins the game and he also doesn’t mind getting indulged in a banter with other social media users. In the 2016 ICC World Cup, Virat Kohli played a superb knock in the match against Australia and this helped the Indian team in securing their berth in the semi-finals. At that time, Andrew Flintoff made a tweet in which he wrote that at this rate, Virat Kohli would be as good as Joe Root one day. 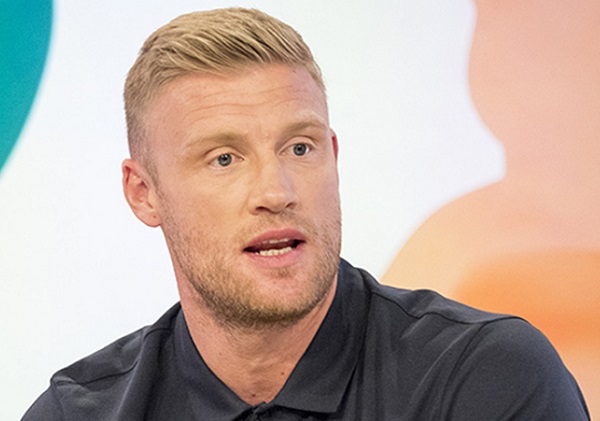 This is what Flintoff tweeted, “At this rate @imVkohli will be as good as @root66 one day ! Not sure who @englandcricket will meet in the final now!”

At this rate @imVkohli will be as good as @root66 one day ! Not sure who @englandcricket will meet in the final now !

This didn’t go well with the veteran Bollywood actor and he responded with, “@flintoff11 @imVkohli @root66 @englandcricket Root who? जड़ से उखाड़ देंगे Root ko..!!! (Who Root? Will uproot Root…)”

Now after the superb performance of Joe Root in the first test match of the 4-match test series, Andrew Flintoff didn’t miss the chance of having some fun. He took a dig at the “Sholay” actor by sharing the old tweet and captioned it with, “With the greatest respect, this aged well”.

With the greatest respect , this aged well 😂 https://t.co/sjhs7HGT1d

Well, Big B will certainly like to give it back to Andrew Flintoff but the Indians don’t seem to be in good position in the first test match as India’s score at the moment is 172/4. What makes matter worse is that Virat Kohli (11) and Rohit Sharma (6) are back in pavilion and now a lot depends on Cheteshwar Pujara (57) and Rishabh Pant (68) who are the crease at the moment.