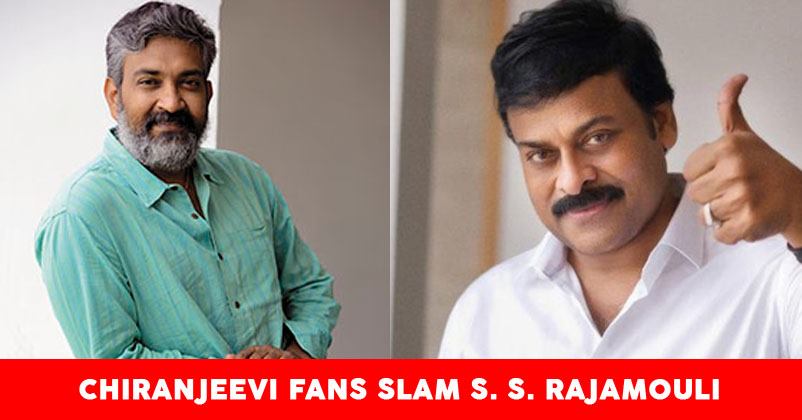 Megastar Chiranjeevi’s birthday on August 22 was celebrated in a grand manner by his fans all over the country and what made it more special was the trailer of the actor’s upcoming movie “Sye Raa Narasimha Reddy”. 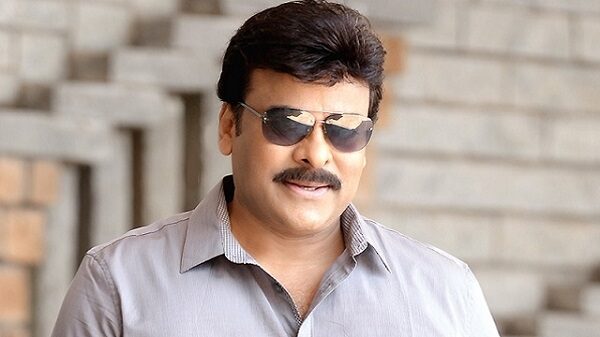 While everyone from the industry took out time to wish the megastar, either personally or through social media, there was one man who didn’t wish Chiranjeevi on this special occasion. We are talking about director SS Rajamouli who has directed the magnum opus “Baahubali” series and presently he is busy with his next movie “RRR”.

The fans of Chiranjeevi slammed Rajamouli heavily for ignoring their favourite actor on his birthday and what made things uglier was the fact that there was no reaction from Rajamouli’s side when the trailer of “Sye Raa Narasimha Reddy” was released. 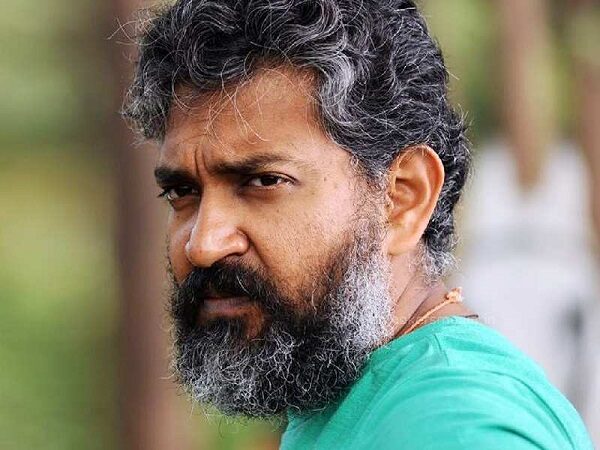 The trailer launch was quite a big event and the movie is being made with a budget of Rs. 200 crore. It also stars some well known names of the Indian cinema such as Amitabh Bachchan, Sudeep, Jagapathi Babu, Vijay Sethupathi, Nayanthara, Tamannaah Bhatia and Ravi Kishan.

However, when the trailer of Kichcha Sudeep starrer “Pailwaan” was launched, Rajamouli offered his good wishes to the actor.

What do you think is the reason behind such behaviour of Rajamouli? Let us know your views.