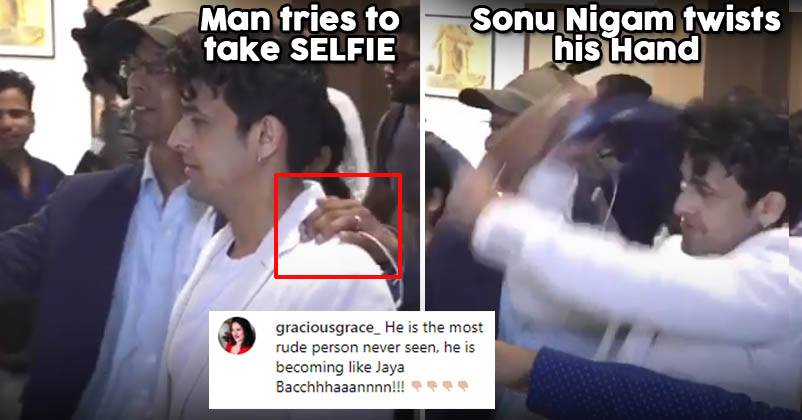 Sonu Nigam is one of the most melodious and talented singers and he may not be very active in playback songs but he is still a very popular name. Apart from being one of the most famous and loved singers of his times, he has been a part of many singing reality shows as an anchor and judge too.

However for some time now, he is in headlines for controversies rather than for his work. Remember when he objected on the use of loudspeakers in mosques as his sleep was obstructed because of the sound of Azaan? He faced backlash for his statement and now once again, he is making news for all the wrong reasons as a video is going viral in which the singer is seen twisting the hand of a fan. 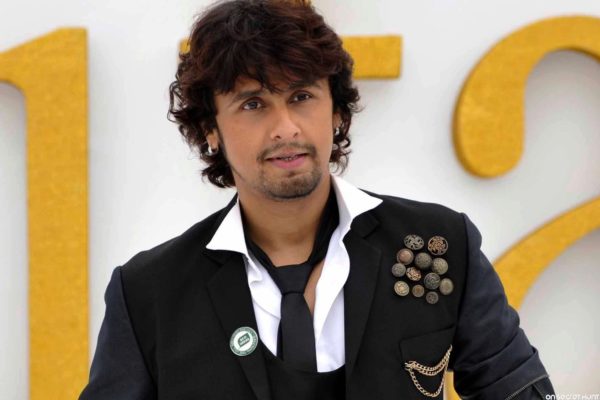 The incident took place recently when Sonu was attending an art event and a fan came to him for a selfie. While trying to take the selfie, the fan kept his hand on Sonu’s shoulder which he didn’t like. Reacting swiftly on this, he pulled the fan’s hand and twisted it. Nevertheless soon he got clicked with the fan.

The incident got recorded in the camera and online users are slamming Sonu for his behavior. People didn’t like his action and called him rude or arrogant as the fan was heard apologising for keeping his hand on Sonu’s shoulder. The singer has been known for his calm nature but this incident has left his fans in an angry mood. Netizens are criticising him and saying that stardom has gone to his head. 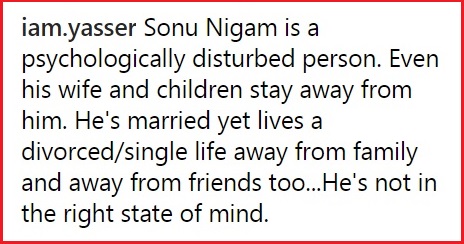 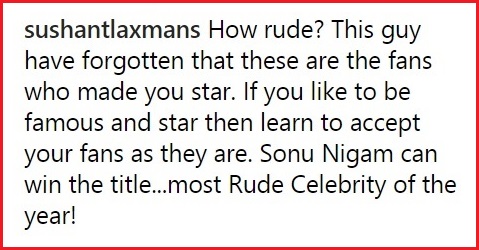 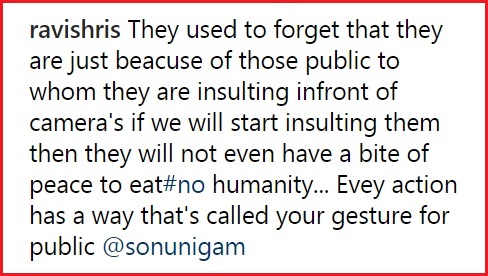 What do you have to say in this regard? Do let us know.

This Guy Has Been Photoshopping Himself In Pics Of Bollywood Celebs, The Results Are Hilarious
Sofia Hayat Slammed People Demanding Suspension Of Kohli & Rohit In A Video