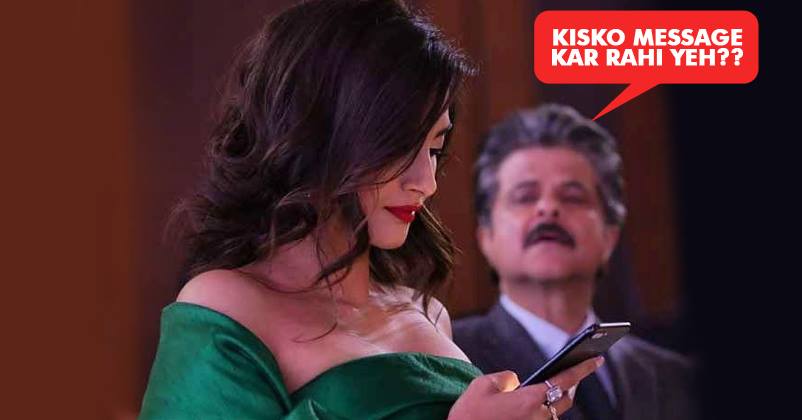 No matter how much you grow up and how successful you become, for parents you will always remain kids and they will always be overprotective for you.

Bollywood’s dashing actor Anil Kapoor who is the father of fashionista Sonam Kapoor is no different. Apart from being a ‘Jhakaas’ star, he is also a doting dad and never misses a chance to pour his love and care on the lovely daughter. 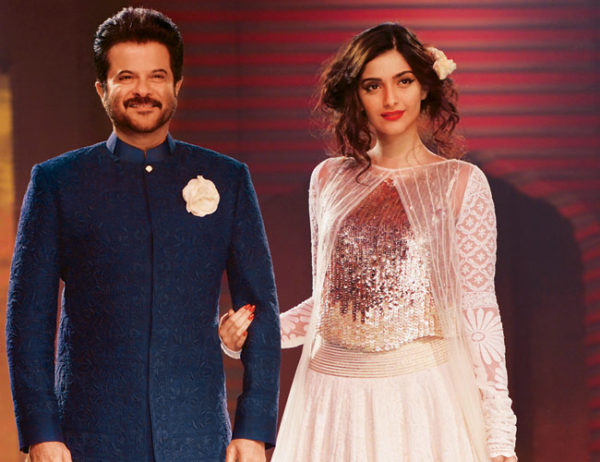 If you are a regular Instagram user, you may have seen several cute photos and selfies of Anil & Sonam. However, what happened recently was really heart melting.

At the Vogue Women Of The Year Awards recently, Sonam Kapoor looked breathtakingly beautiful in the green gown and Anil Kapoor accompanied her along.

There were several inside photos from the event doing rounds on the Internet, however, one caught the attention of many people. It was the one which shows Sonam looking on her mobile screen (reading some message) while on the other side Anil Kapoor gazing through it like a typical overprotective father.

And none other than Anil himself shared the pic with a beautiful caption.

Over protective father caught on camera! I guess I am guilty as charged :p
@sonamkapoor

And guess who replied him instantly? It was none other than Sonam Kapoor’s travel buddy and alleged boyfriend Anand Ahuja. Here’s what he said-

Interestingly, Anand Ahuja is very close to Sonam’s family and is often seen at their family events. It will be no surprise if Sonam & Anand get married to each other in the future.

Check out how people reacted to Anil Kapoor’s update-

Isn’t that adorable? What do you think?