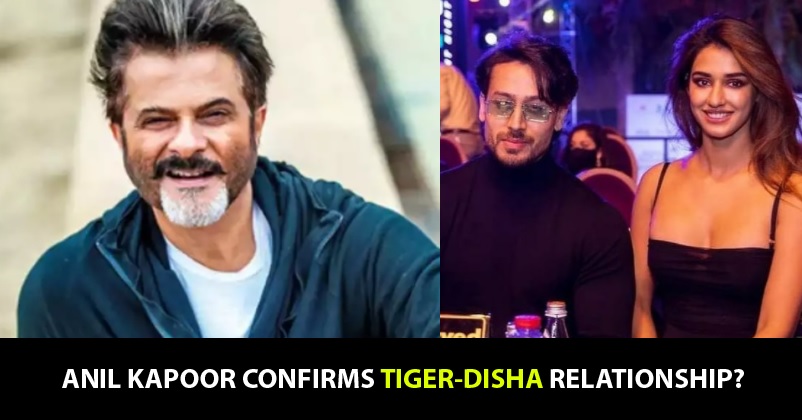 The Bollywood actor Anil Kapoor can easily be called a Forever Young star as the 64 years old actor is defying all the aging rules and getting younger with each passing day. The Lakhan of Bollywood recently appeared on the comedy show The Kapil Sharma Show in order to promote his movie “AK vs AK” which released on 24th December 2020. Directed by Vikramaditya Motwane, the flick also stars Anurag Kashyap in an important role and it was aired on the digital platform Netflix. 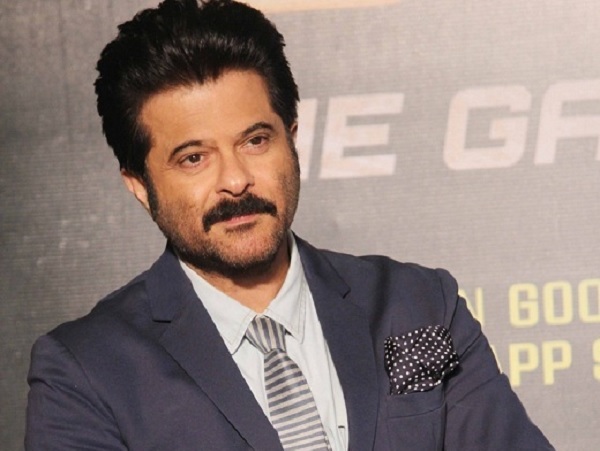 Anil Kapoor also cut his birthday cake on the show as it was his birthday and during the show, he revealed some interesting things like he has offered many projects such as “24”, “Tezz”, “Mubarakan”, etc. to Kapil Sharma but the ace comedian was not able to work in them because he was occupied in some other projects.

However when Anil Kapoor was asked by Kapil Sharma as to whose diet he will like to steal, the “Total Dhamaal” actor responded by taking the name of Bollywood actor Tiger Shroff. Anil also said that he has never worked with Tiger “lekin uski jo woh hai na Disha Patani, I have stolen her diet (to stay fit).” Anil Kapoor worked with Disha Patani in the movie “Malang” which also starred Aditya Roy Kapur and Kunal Khemu. 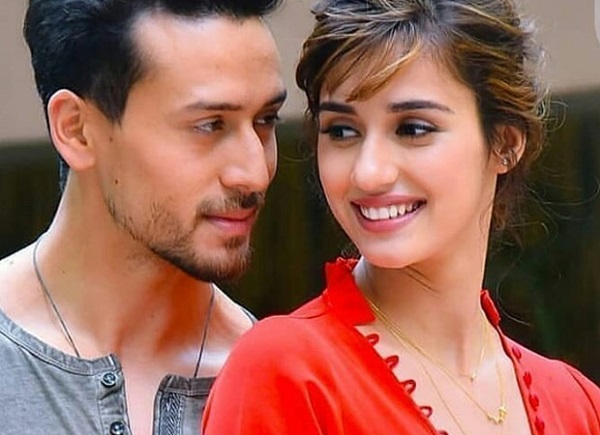 Did Anil Kapoor confirm that Tiger Shroff and Disha Patani are dating each other? In some interviews, Disha has accepted that she will love to date Tiger Shroff but the “Baaghi” actor is quite shy. Tiger has chosen to remain mum on this matter but they both vacationed together in Maldives recently and welcomed the New Year 2021 together over there.

“AK vs AK” is getting the love of audiences and is being praised by the critics as well. Have you watched it?