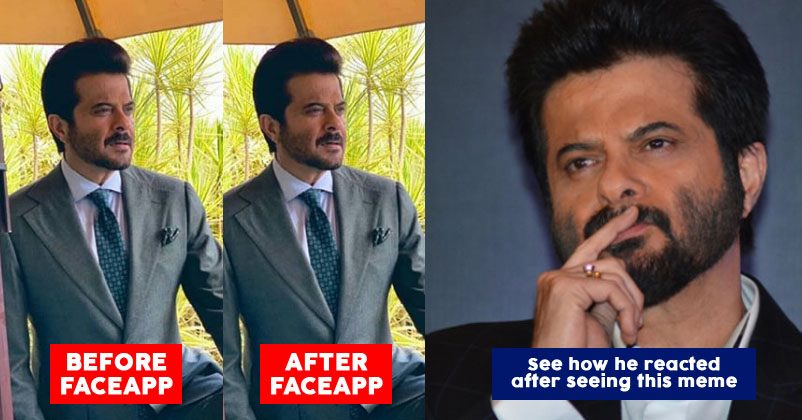 Internet has definitely changed our lives to a great extent and a major role is played by the challenges that we get to see trending on a regular basis. Recently, the #FaceAppChallenge was the talk of the town as everyone from a common user to a celebrity took this challenge in order to find out how they will look like in their old age.

However, there is one actor in Bollywood who is getting younger with increasing age. Sounds weird and unbelievable? Well, we are talking about none other than 62 years old Anil Kapoor and I’m sure you too will agree now. Right? Right! 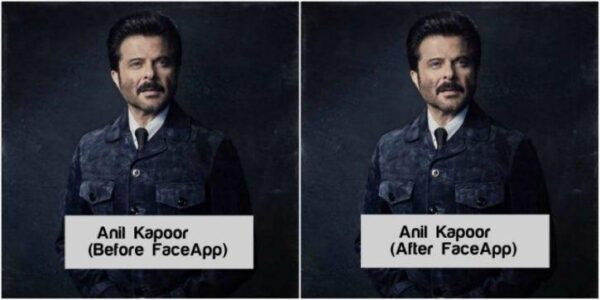 There is no doubt that Anil is one of the best actors that we have in the Indian Cinema but what makes him completely unique is his fitness level. He is a forever young actor and when this #FaceAppChallenge started doing the rounds, he became the favorite subject material for the meme makers who loved to show their creative side.

This is how fans commented on one of his Instagram pics which show that Anil Kapoor is ageing backwards:

When Anil Kapoor was asked to comment on it, he said that he is amazed with the creativity of people. As per him, he gets entertained after seeing memes made on him and when he thinks that now no more memes can be made on him, these artists surprise him by coming up with new ideas.

He finds it flattering and humbling and is happy that he is able to entertain and inspire people even when he is not trying to.

Well, fans want to know the secret of Anil Kapoor’s evergreen look that has created a storm on the virtual world and social media, especially after the FaceApp challenge came in trend.