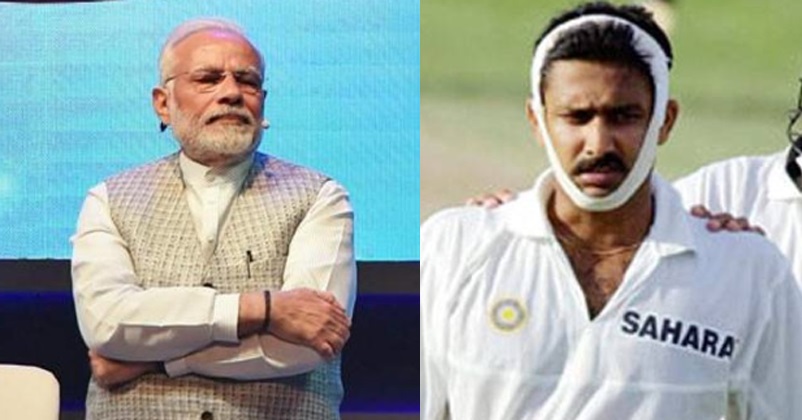 Examination time is definitely one of the toughest times of a student’s life and it becomes more important as well as serious if the student is appearing for the board examinations. However, it is also imperative to understand for the students and their parents that these examinations are not the last chance for them to prove themselves. Even if they fail or can’t score good marks, life will not come to an end; they will surely get more chances to achieve success in life. Nevertheless, a student should also ensure that he doesn’t repeat the same mistake.

Undoubtedly, life will give you the second chance but how you will perform in that second chance will depend a lot on the manner in which you take your failure in the first chance. You may sit, analyse, point out you mistakes, find their solution and start preparing again for achieving success in the second chance or you can just blame your fate or people around you for your failure.

The Indian Prime Minister Narendra Modi clearly understands the importance of exams for a student and he doesn’t want the future of his country to get depressed or frustrated after getting a temporary setback.

PM Modi was back with his interactive program “Pariksha Pe Charcha” third time which was held at Talkatora stadium. PM Modi used some really good examples while trying to make the students understand that they should remain strong in the time of adversity and face problems bravely.

One example that he used was from the test match between India and Australia in which Rahul Dravid (180) and VVS Laxman (281) batted brilliantly and brought their team out of difficult position by scoring a 376 run partnership. The test was played in 2001 at Eden Gardens and Australia was in a really good position to win the match but ultimately it was India that emerged to be the winner and that too by 171 runs.

Another example that was used by PM Modi was of former Indian skipper and spinner Anil Kumble who came out to bowl with a broken jaw in the Port of Spain test in 2002 in order to take the wicker of Brian Lara. 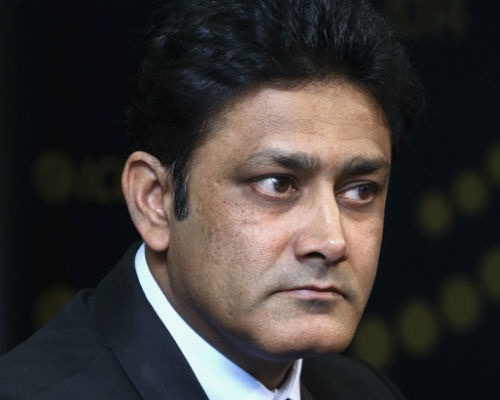 PM Modi tried to make the students understand the importance of positive thinking, resilience, character and motivation through these examples. The former Indian cricketer Anil Kumble considered it as an honour that PM Modi chose to give his example.

Anil Kumble tweeted, “Honoured to have been mentioned in #ParikshaPeCharcha2020 Thank you Hon. PM ⁦ @narendramodi ⁩ ji. Best wishes to everyone writing their exams.”

Honoured to have been mentioned in #ParikshaPeCharcha2020 Thankyou Hon. PM ⁦@narendramodi⁩ ji. Best wishes to everyone writing their exams. pic.twitter.com/BwsMXDgemD

Did you hear PM Modi on Pariksha Pe Charcha? If yes, what positive things did you take out from it?