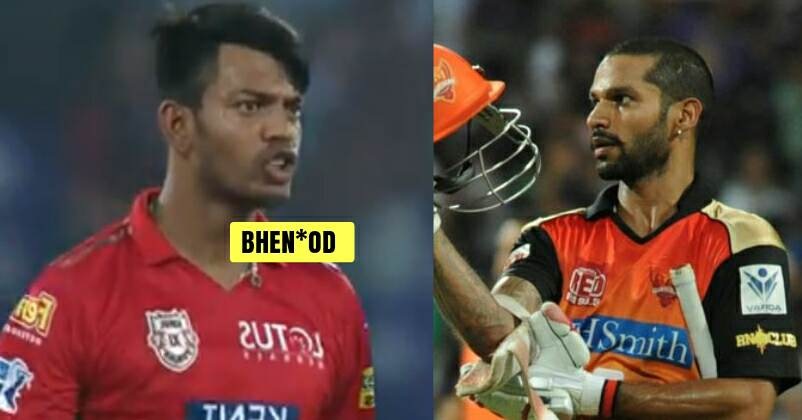 The best thing about IPL is that a player can wear a national cap if he performs well in this biggest cricketing event and we are sure that after IPL 2018 gets over, there will be some youngsters who will join the national squad.

Last night, KXIP’s bowler Ankit Rajpoot gave a superb performance, as he took 5 wickets of SRH and gave only 14 runs. 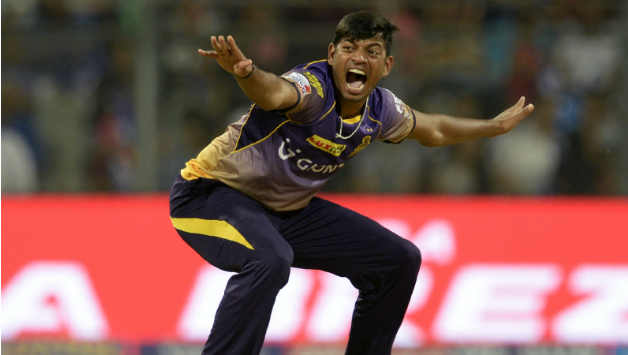 This was the second match between KXIP and SRH; the first one was won by KXIP, thanks to blistering innings of West Indian cricketer Chris Gayles while in the second, KXIP restricted SRH at 132 only.

The score was easily achievable considering the batting line-up of KXIP but SRH bowlers bowled pretty well and got them out for just 119.

Despite the fact that Punjab lost the match, Ankit Rajpoot was praised for his wonderful performance as he became the first uncapped player to take 5 wickets haul in the history of IPL. However, Ankit was slammed also and the reason was the way he behaved when he took the wicket of SRH batsman Shikhar Dhawan. 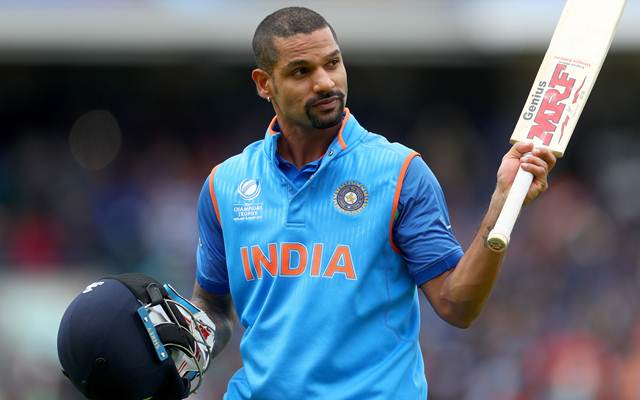 Shirish Kunder Suggested A Name For Sania’s Baby. Sania’s Reply Shows That Even She Loved It
Twitter User Asked Jonty, “Who’s Good At Fielding You Or Robin Singh?”. He Had An Intelligent Reply