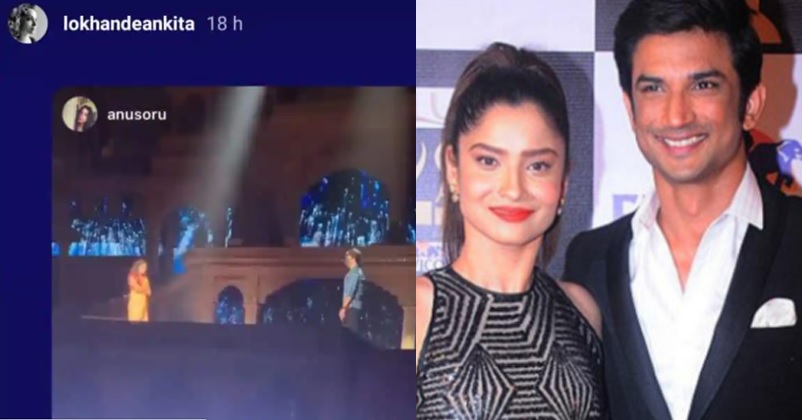 Ankita Lokhande, the beautiful actress, used the opportunity of performing in the Zee Rishtey Awards 2020 for paying a tribute to her former lover and co-actor Sushant Singh Rajput. The “Kedarnath” actor was found hanging in his Bandra apartment in the month of July and since then, a lot has happened in his case. It was said that Sushant suffered from depression and he was also undergoing treatment for the same. Moreover, many stories were heard regarding Sushant getting mistreated by the Bollywood biggies. 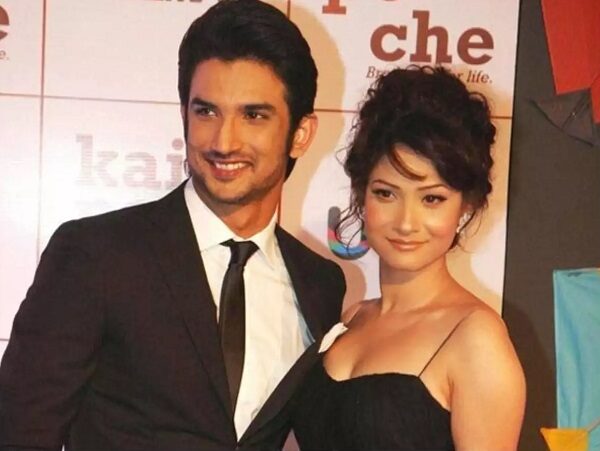 Ankita Lokhande and Sushant Singh Rajput worked together in Zee TV’s serial Pavitra Rishta which was loved by the audiences. While working in this serial, they both fell in love and undoubtedly the couple looked perfect for each other. Sushant left the serial for making his career in movies while Ankita kept on working in the show. When everybody thought that Ankita and Sushant would get married soon, they got separated which was quite a big shock for their fans. However, Ankita always stood with solidarity with Sushant’s family after his departure, though she was targeted by the supporters and friends of Rhea Chakraborty for demanding justice for SSR.

In the Zee Rishtey Awards, Ankita was seen once again playing the character of Archana from Pavitra Rishta and she beautifully danced on the tunes of “Saathiya Tune Kya Kiya”. The short clip of this performance has been shared by Ankita’s designer, Anuradha Khurana on her Instagram story. 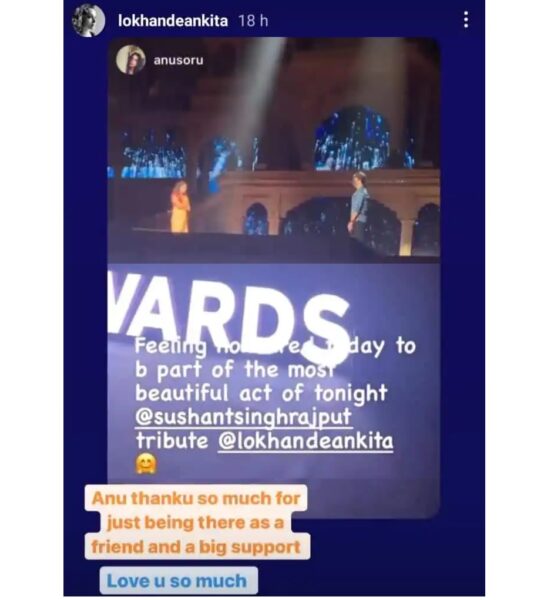 Earlier before giving a beautiful performance, Ankita gave a special message for the fans of Sushant Singh Rajput while walking on the Red Carpet. She said,

The Central Bureau Of Investigation (CBI) is investigating the case of Sushant as many of his fans alleged that he didn’t commit suicide, either his life was taken or he was forced to give up his life.