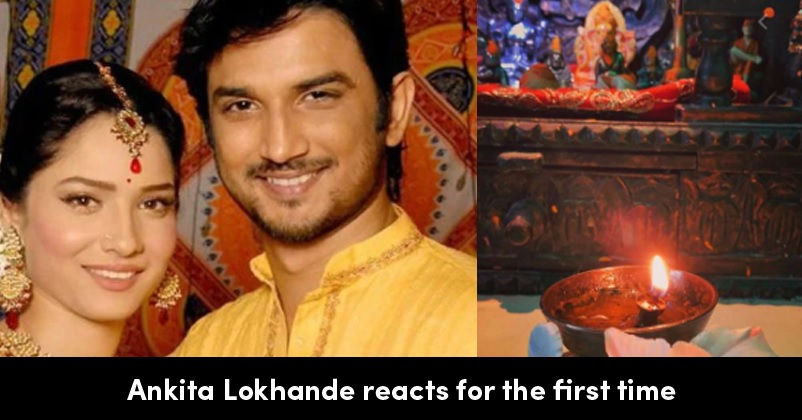 The near and dear ones and even fans of Bollywood actor Sushant Singh Rajput are still not able to believe that he is not in this world anymore despite the fact that today it has been a month since he left for his heavenly abode. The “Kedarnath” actor took his life by hanging himself from the ceiling at this Bandra residence. 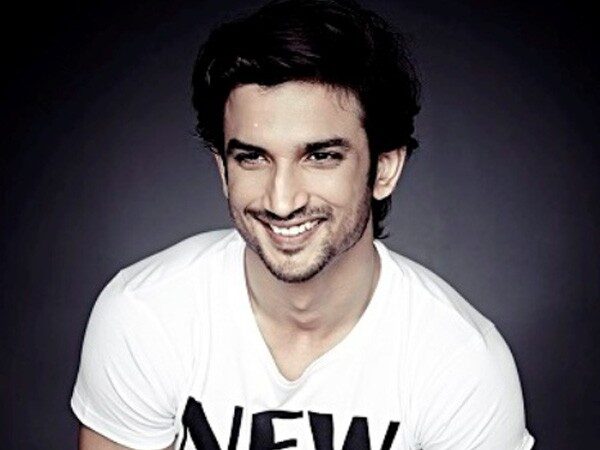 The whole nation was shocked with this unfortunate incident as everything seemed to be going fine for Sushant, his last movie “Chhichhore” was a big hit and he was also praised for his acting in the film. The 34 years old actor who started from television was achieving new heights in Bollywood and he used to smile always so it was hardly difficult to believe that he could take such an extreme step.

On his one month demise anniversary, Sushant’s former girlfriend Ankita Lokhande took to Instagram and posted a photo of lighted diya with white flowers. Ankita’s house temple can also be seen in the photo and she shared it with the caption, “CHILD OF GOD”.

Ankita and Sushant worked together in Ekta Kapoor’s serial Pavitra Rishta and while working together, they fell in love with each other. Everyone believed that they would get married but then they separated because of the reasons only known to them. Ankita also went to meet Sushant’s family after his departure and this is the first time that Ankita has reacted on this matter. 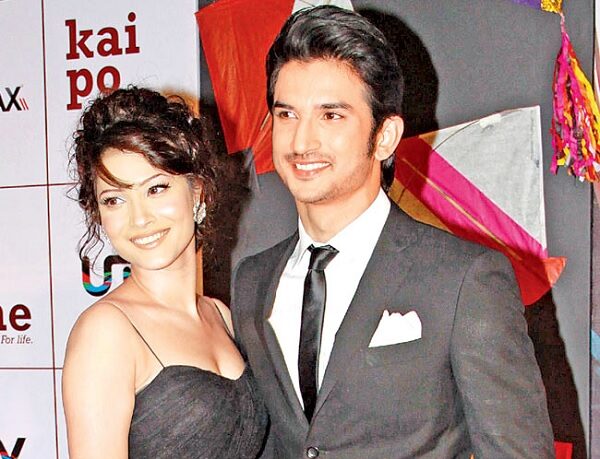 Rhea Chakraborty, the alleged girlfriend of Sushant Singh Rajput, also took to Instagram and wrote an emotional post for him.

“30 Days Of Losing You But Lifetime Of Loving,” Rhea’s Heart-Warming Post For Sushant Screams Love
Shah Rukh’s Wife Gauri Trolled For Her Artwork, Twitter Compared It With Majnu Bhai’s Paintings