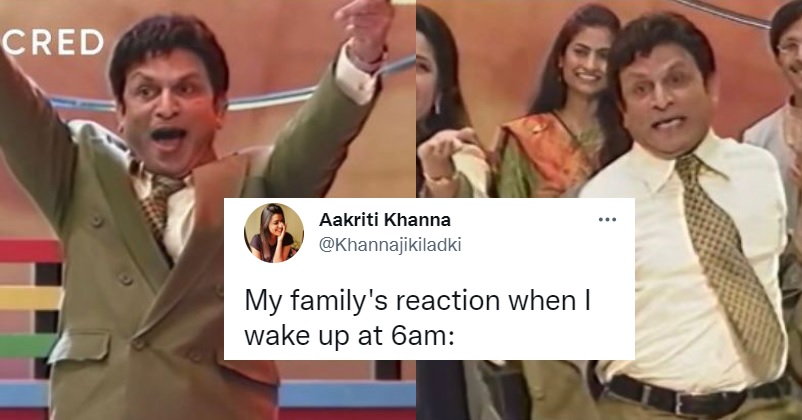 Advertisements are a great way to attract customers and there are few companies such as CRED which are known for coming up with great commercials. Based in Bengaluru, CRED is an Indian fintech company and the main feature of its app is that it rewards users for their timely credit card payments. Later on, it also started enabling its users pay house rents and has introduced credit lines too, though only short term as of now. 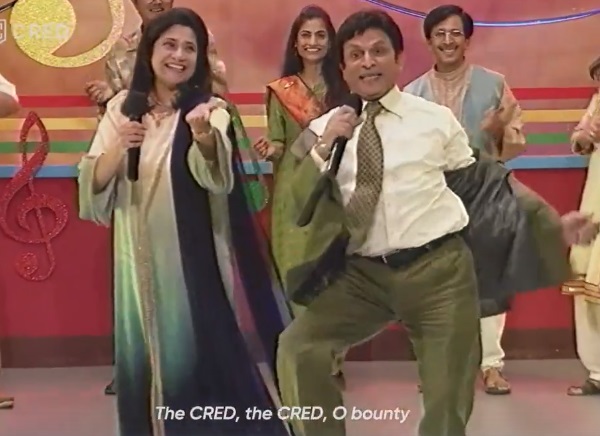 CRED’s advertisement which featured the former Indian cricketer and current head coach of the Indian cricket team, Rahul Dravid was an instant hit among the audiences. In that ad, Rahul Dravid who is known for his calm and cool attitude acted as a rowdy who was behaving viol*ntly with everyone. The recent ad of CRED which featured actor Annu Kapoor and actress Renuka Shahane is also going viral at the moment. In this ad, both the celebrities are acting as the hosts of Antakshari which was a hit show of the 90s and it won’t be wrong to say that this ad has recreated the magic of Antakshari once again.

Here is the ad, if you haven’t watched it so far:

The only way to play Antakshari. pic.twitter.com/QHnHb0LMaf

As the ad went viral, the micro-blogging site Twitter was flooded with memes and jokes and people also started connecting some of their real-life situations with it. Check out some selected reactions:

Me returning to home from college after a successful Mass Bunk : pic.twitter.com/47drB7tR5x

When your crush has the same music taste pic.twitter.com/eOWhl6Jajo

When your parents are going out for 2 days. pic.twitter.com/F6InfusI01

Le me after getting ₹500 top for ₹200 from sarojni nagar pic.twitter.com/4htkNWrNkV

My family's reaction when I wake up at 6am: pic.twitter.com/kYFOdd8Qy4

When you get ₹5 cashback pic.twitter.com/8i6nbQR185