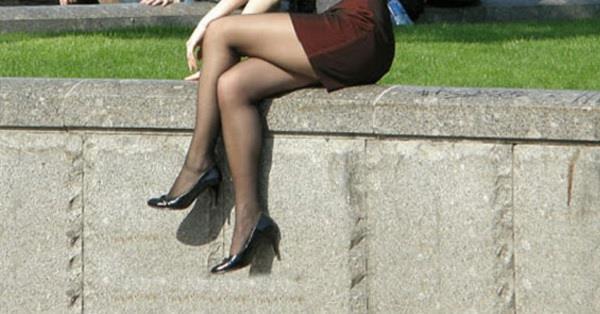 Not only this, “Offenders” will be jailed for 6 months under the ban.

In the words of Wendy Hleta, police representative, “They will be arrested.”

She added, “The act of the rapist is made easy, because it would be easy to remove the half-cloth worn by the women.”

Hleta further said, “We do not encourage that women should be harmed, but at the same time people should note acceptable conduct of behavior.”

Moreover, Wendy is of the opinion that it is only a woman who can be said to be blameworthy for assaults when they wear such clothes which reveal body parts.

According to her, “I have read from the social networks that men and even other women have a tendency of undressing people with their eyes. That becomes easier when the clothes are hugging or are more revealing.”

But it is also worth mentioning at the same time that this rule has exceptions also. This ban isn’t applicable in the course of annual Reed Dance in which King Mswati III quite often selects a wife; nevertheless, he already has 13!!

These Pictures Show LAVISHNESS Of Royal Wedding In Kuwait Where GUESTS WERE GIFTED DIAMOND RINGS
This Girl’s Color Changing Hair Is Going Viral Over Web! Can You Guess Is It Blue, Purple Or Pink?