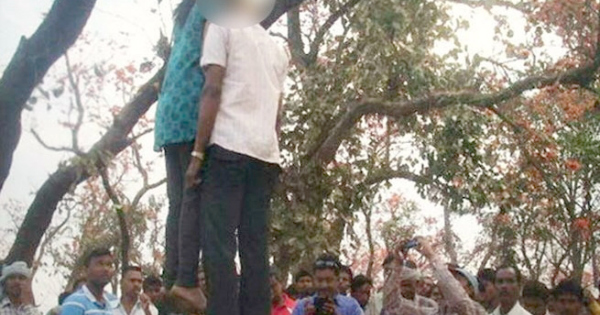 The couple were found hanging from a tree near Ranchi’s Muri railway station. Police who is probing the case are suspecting honour killing as the reason behind their deaths. The boy was a married man who worked as a hostel Cook. But once he met the girl, he fell in love with her.

Both of them were in relationship and soon the girl got Pregnant. After knowing the she was pregnant, the girl told about her affair and her pregnancy to her family.