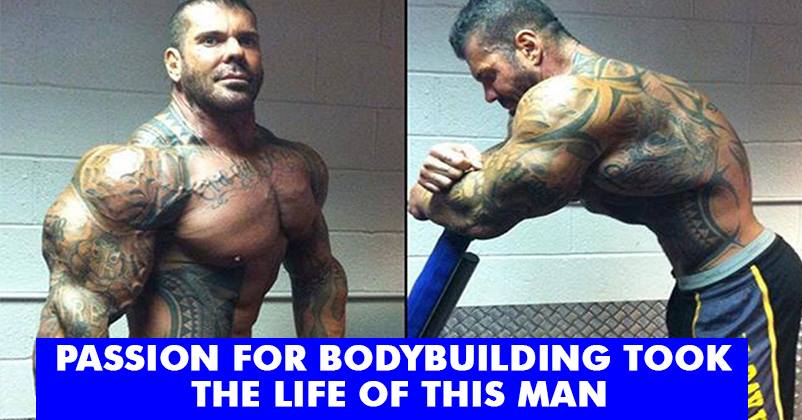 In a detailed report earlier, we shared a list of people who got fatally ill and even died with the excessive use of steroids.

Just a few days after sharing that report, we hear another unfortunate case. This time, a much popular Bodybuilding star, Rich Piana has died due to the overuse of anabolic steroids. 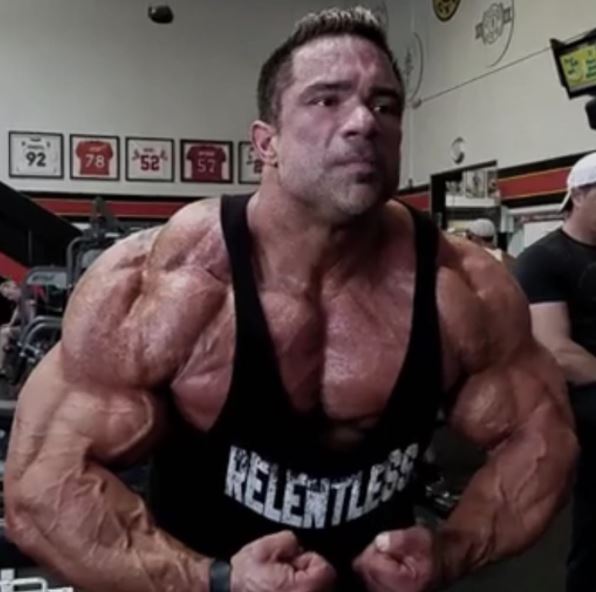 Rich Piana who has a huge social fan following was introduced to the world of weightlifting by his mother. He first went to the gym at the age of 11 with his mother and was inspired by her workout. His attempt for a bodybuilding competition at the age of 15 was a failure. Some more failures made him start using the steroids and a gain in the mass & body post that encouraged him to continue. He went on to become Mr California which was positive enough for him.

As per the reports in The Sun, Piana injected his body with steroids for 30 years and turned into a giant of a human.

His fitness regime consisted of a massive steroid cycle, nine meals a day, a series of workouts not fit for the average human being. As per a profile, he used to take “protein shakes big enough to drown a toddler in.”

Piana himself accepted in 2016 that he used the drugs to gain muscle mass, but also insisted that he took great care with steroids and said he understood the importance of “on/off cycles”.

However, he stopped taking part in bodybuilding competitions later and started working on his business. He launched several sports ventures and sold merchandise, supplements and endorsements.

In Aug 2017, he reportedly took an overdose of steroids which proved to be fatal for him. His girlfriend Chanel tried to catch him when he collapsed in the bathroom, but couldn’t due to his enormous frame. 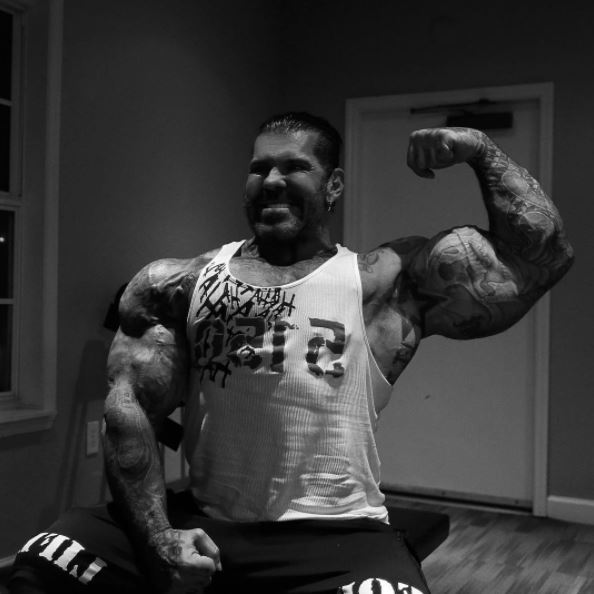 He was found unresponsive when paramedics arrived and he was rushed to the hospital to be placed in a medically induced coma.

On 25 August 2017 it was revealed by his estranged wife Sarah Piana that Rich had passed away.

“I just want to say thank you Rich for teaching me so much about life, whether it was the easy or the hard way.

We wish that his soul rests in peace and people learn a bit from his life and death both.

Continue Reading
You may also like...
Related Topics:Rich Piana