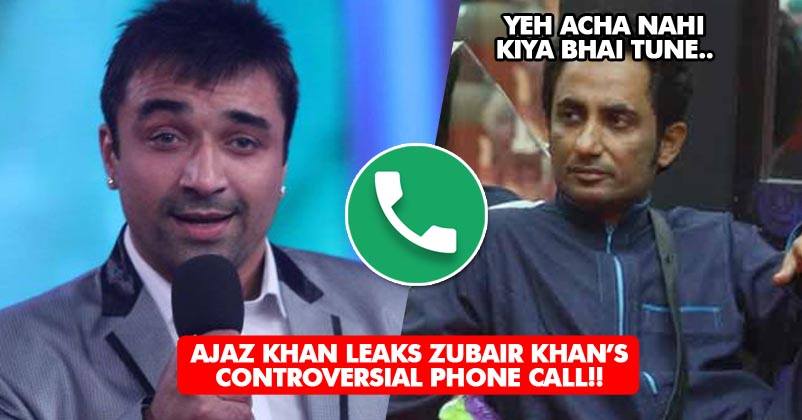 Looks as if the drama is not going to end anytime soon. Bigg Boss 11 has already invited many controversies; we saw the tiff between Salman Khan and Zubair Khan. It was expected to end soon but day by day, mirch masala is being added to the issue.

In just 7 days, Zubair Khan and Salman Khan have become “Jaani Dushman”. Firstly, Zubair Khan heard it from Salman Khan for abusing women contestants and after that, he gave it back to him by filing a complaint and seeking public apology.

Every passing day, Zubair has been maligning Bhai’s image and recently, he was also seen mocking Ajaz Khan, the former BB contestant. Since Ajaz didn’t like the way Zubair mocked him, he called him for confronting him. 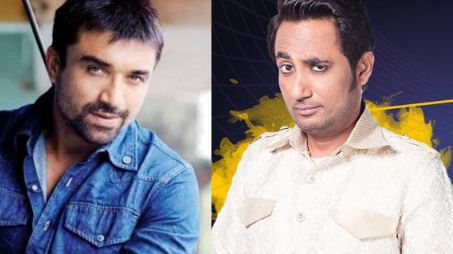 After all the drama, Ajaz Khan has leaked the phone conversation that he had with Zubair. In this, Zubair is saying that Salman keeps mocking Ajaz and not him.

In short, he’s defending himself and telling Ajaz that he always supports him. In fact, he is criticizing Salman for being in the 2nd lead, despite being the writer’s son.

Do you think this is genuine or is it just to spark off controversies?

I Will Go Back To Bigg Boss If Salman Khan Apologises To Me, Says Zubair Khan
BB 11 Contestant Sapna Chaudhary Once Tried To End Her Life. Her Note Is Going Viral