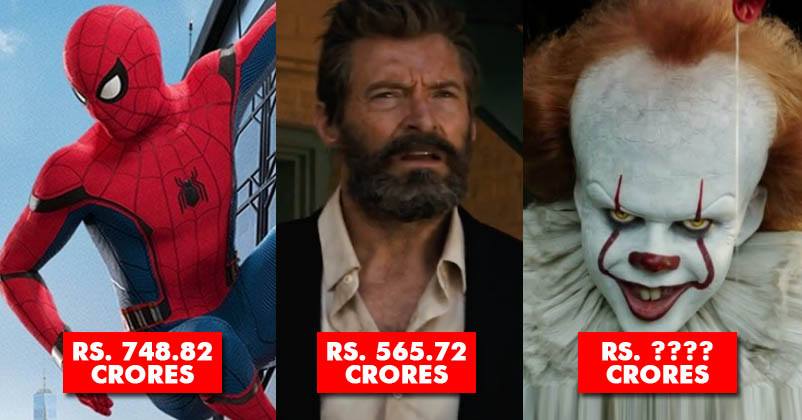 At Box Office, Bollywood is picking up the speed rapidly but it’s Hollywood which is already in the top gear. The biggest entertainment industry of the world has given many Blockbusters which earned thousands of crores at Box Office in just a weekend. While we have just started boasting about 1000-2000 crores lifetime.

Latest Hollywood release “It” which is a horror film has struck the right chord with the audience and is now proving to be yet another record breaker at Box Office. 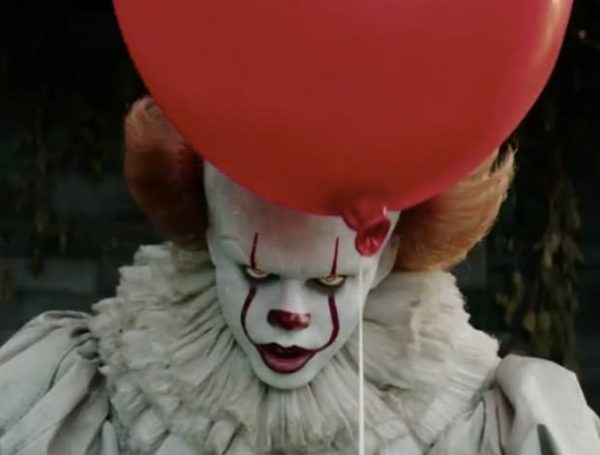 With this much money in the weekend, the film has broken the record of big films like Spider-Man: Homecoming, Star Wars: Episode III – Revenge of the Sith, The Jungle Book (2016), Wonder Woman and even The Fate of the Furious.

The trend of the film has been discouraging though as the film dropped heavily after the opening day.

Continue Reading
You may also like...
Related Topics:hollywood, It

9 Most Hyped Bollywood Scandals That Curated A Lot Of Buzz
Hater Trolled Varun Dhawan For Wearing Cheap Underwear. Here’s What He Replied!