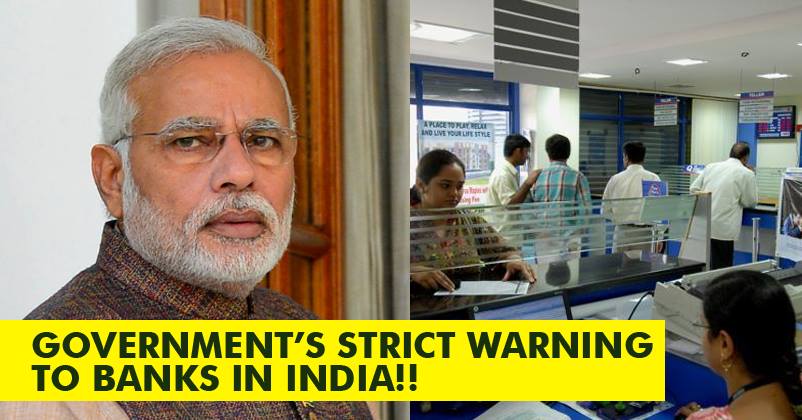 All rules have become very strict. In a recent move, government has asked all banks to get Form-60 and PAN from all account holders, if not available. This has to be obtained latest by the 28th of February 2017. Central Board of Direct Taxes has released a notification which reads “

Income-tax Rules have been amended to provide that bank shall obtain and link PAN or Form No. 60 (where PAN is not available) in all existing bank accounts (other than BSBDA) by February 28, 2017, if not already done.”

According to the notification, people who are having a bank account but haven’t submitted Form No. 60 or PAN card to the bank, should do that immediately maximum by the 28th of February. Here’s the tweet…

Banks shall obtain & link PAN or Form No. 60 (where PAN is unavailable) in all bank accounts by 28 Feb: Central Board of Direct Taxes (CBDT)

Last month too RBI had made it compulsory to submit Form no 60 or PAN card for accounts having substantial deposits/credit balance, failing which withdrawals weren’t allowed.

Post offices and banks have been instructed to submit information of deposits made from the 1st of April 2016 to 8th of November 2016 of those accounts wherein cash deposits in the 50-day window of demonetization (9th November- 30th to December) have exceeded the specified limit.

The PAN/Form No. 60 which is obtained will be recorded and quoted in all the documents and submitted to the IT department. This move will surely help in curbing black money issues to a great extent. Let’s see how successful this step is.