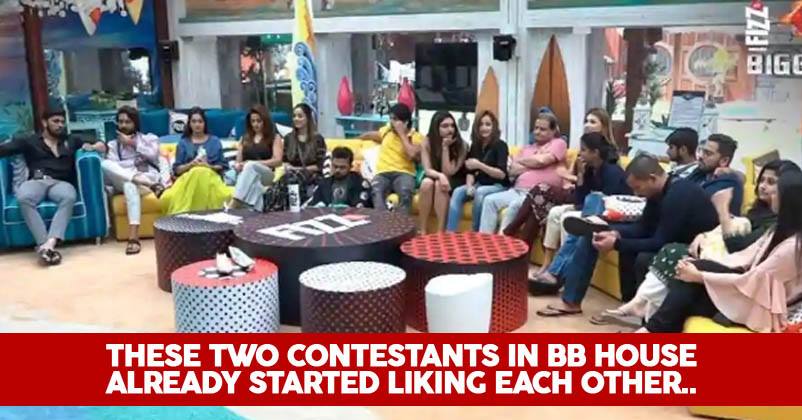 Bigg Boss is back with its twelfth season and even though it has been just a week, the contestants are in full mood to give tough competition to each other. Be it commoners or celebrities, singles or Jodis, all appear to be strong contenders who just don’t want to give up, no matter what!

We have seen that in almost all the seasons, love angle plays a role in making the atmosphere inside the house pleasant for the couple involved and it seems that the same is going to happen once again!

Yes, you read it right! The recent promo released on the micro-blogging site Twitter suggests that a Jodi is going to be made by Cupid in the Bigg Boss house! 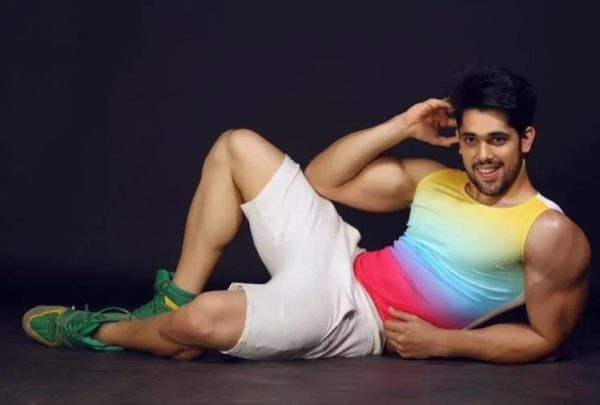 We are talking about none other than Kriti Verma and Shivashish Mishra who are often indulging in sweet fights. Is this the beginning of a new love story on the show?

The video shows Kriti pushing Shivashish into swimming pool and then the latter makes the former apologise in his way and this all was done sweetly without any grudges against each other. Later also, they were seen having long conversations and in the meantime, Kriti also whispers something which she doesn’t want viewers to hear. 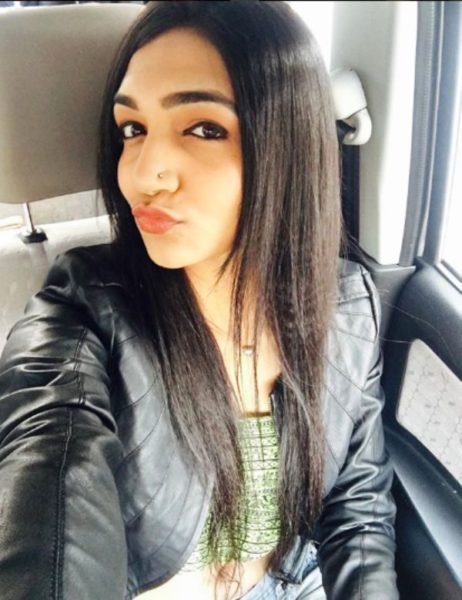 This all clearly implies that love might be in the air for the duo in coming weeks. What do you say?

Also watch exclusive clip on Voot “Kriti gets a warning” by clicking here.