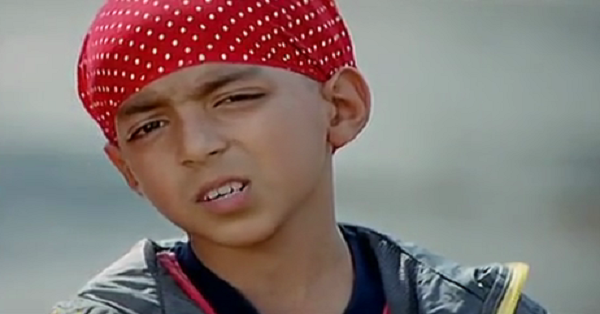 Yes, the little kid for the “Super Six” kids team in the movie Koi Mil Gaya, is making news again. His name is Anuj Pandit. He was merely 10 years old when he amazed everyone with his splendid performance in the movie Koi Mil Gaya. Through these years, he has also been part of the other movies – Say salaam India: Let’s Bring the Cup Home, Shuddh Desi Romance and Total Siyapaa.

However, he just looks amazing now. Following his facebook account, it shows he likes to hit the gym quite often.
This is how he looks now. Now he is again up to win hearts of the million viewers over indian television. He is featuring in the latest second season of the hit and popular television daily: Parvarish.

Playing the character, named Jogi, who is a youngster, who likes to live in his own world, just like most of the adolescent of this generation. He is going to get his share of fan following for sure!!