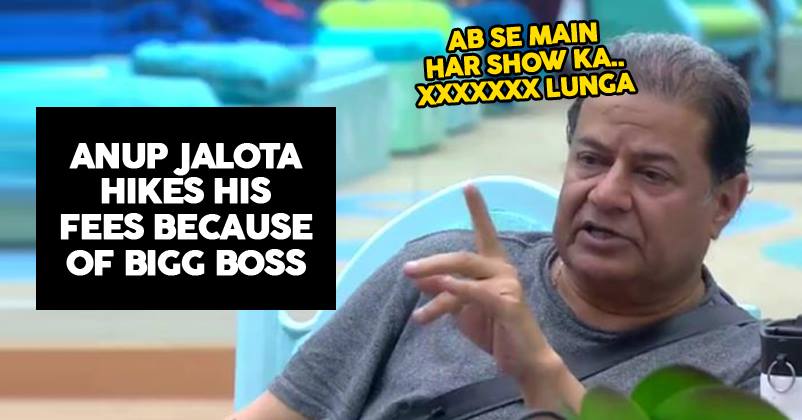 Anup Jalota was already a popular personality but his fame has increased manifold after taking part in Bigg Boss 12 with his 37 years younger girlfriend Jasleen Matharu.

He has had the image of Bhajan Samrat but ever since he entered the house of Bigg Boss, people have seen different shades of him which they might never have expected. 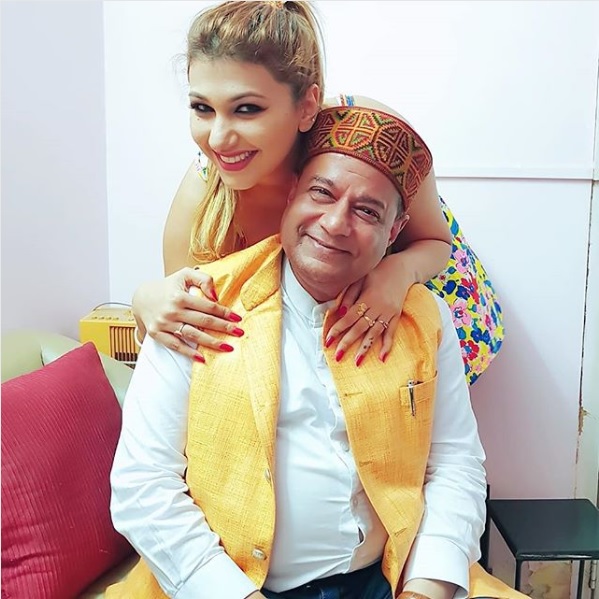 Needless to say, the entire nation got shocked when he and Jasleen announced to be in a relationship for about 3 years during the Bigg Boss premiere and ever since, they are a hot topic of discussion among people of all age groups. Well, it looks like Anup has got a huge benefit of the same and now his fee has shot up greatly after BB12.

As per a source, he has always been famous; however, there has been a considerable significant rise in the concert requests after the reality show. His team is getting a number of enquiries and people don’t mind offering more fee for getting shows done by him. 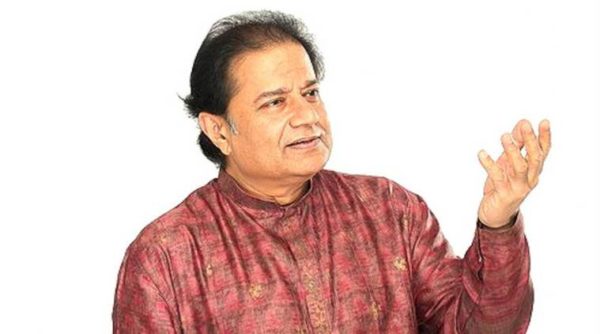 Earlier Anup used to charge nearly Rs 7-8 lakh for a concert and now it has increased to Rs 12 lakh and more.

This clearly gives an idea that his stints on Bigg Boss have made people more curious and they want to know more about him.

Watch “The Unique Jodi” of Anup & Jasleen only on Voot by clicking here.

Was Jasleen Pregnant? Here’s What Her Father Kesar Matharu Has To Say
8 Bollywood Actresses Before And After Breast Implant Surgery