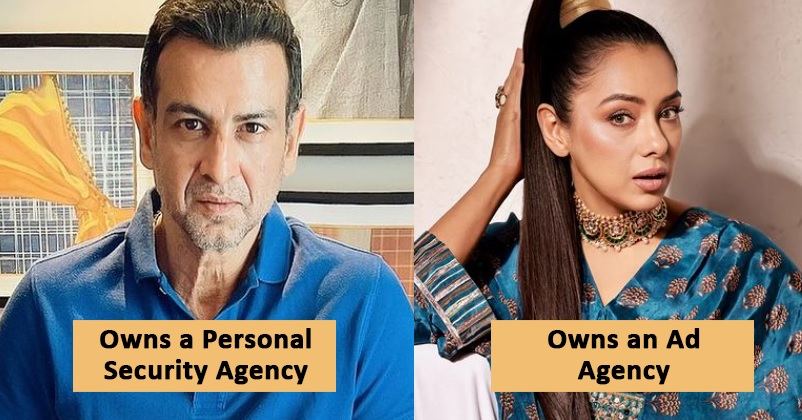 The Indian television industry is going pretty strong with some really entertaining serials getting aired nowadays and the lead actors of these shows are also earning a lot of wealth, name and fame. As majority of the shows are aired almost every day, actors have to shoot daily and they have really hectic schedules. However, there are some actors who still take out time to do things other than acting and today we are going to tell you about few of these actors who are entrepreneurs as well. 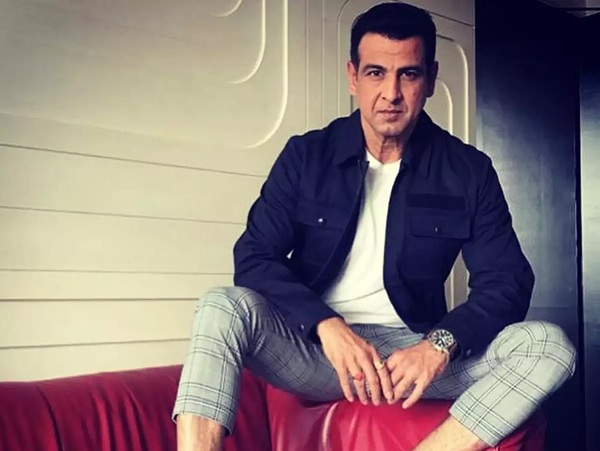 There was a time when this actor was termed as Amitabh Bachchan of the television world. He has been a part of many hit serials such as Kasautii Zindagii Kay, Kyunki Saas Bhi Kabhi Bahu Thi, Adaalat, etc. along with many movies including “Udaan”, “Student of the Year”, “Shootout At Wadala” and so on. Ronit Roy is the owner of Ace Security and Protection services and many Bollywood celebs such as Amitabh Bachchan, Akshay Kumar, Shah Rukh Khan, Aamir Khan, Karan Johar, etc. are his clients who are provided with personal and professional security by his agency. 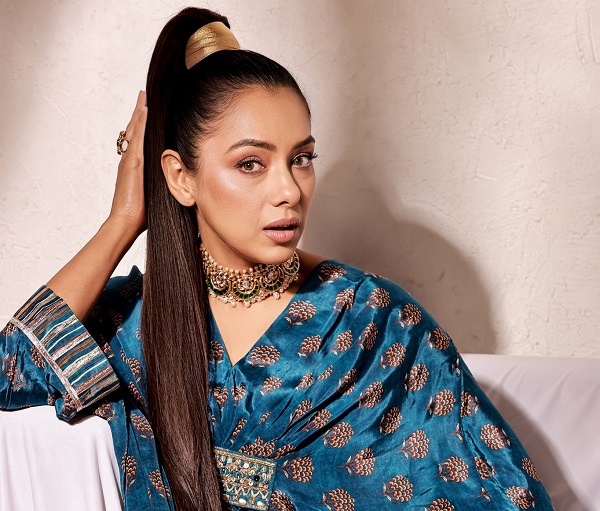 Rupali Ganguly aka Anupamaa who has played many other beautiful characters is currently ruling the TV industry as her serial Anupamaa is getting showered with love and affection of audiences. However, not many know that the actress also manages an advertising agency which she co-founded with her father in the year 2000. 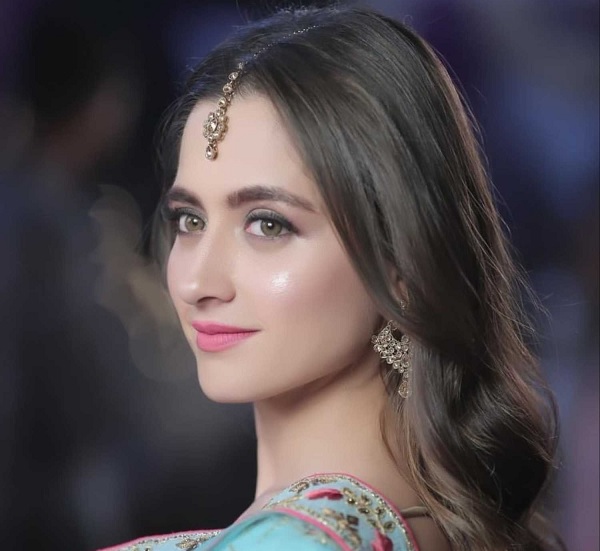 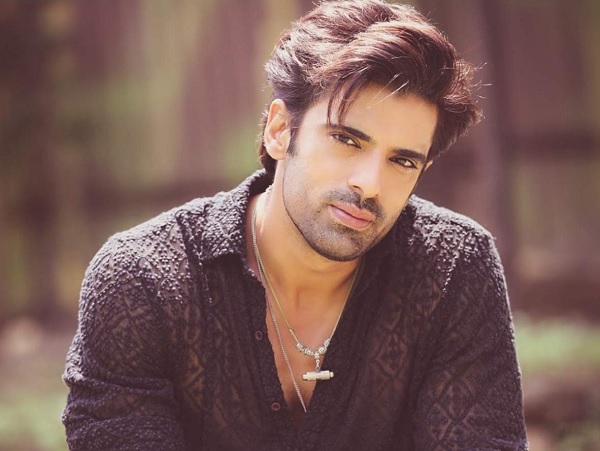 Mohit Malik who is better known as Samrat Singh Rathore from serial Doli Armano Ki is the owner of two eateries “Homemade Cafe” and “1 BHK” in Mumbai which he manages with his wife. 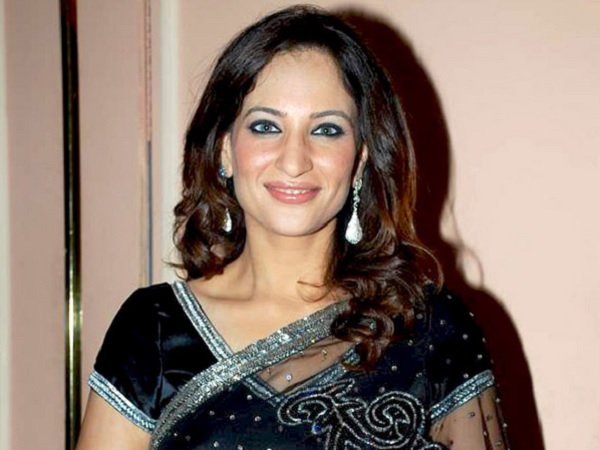 We have seen this beautiful and talented actress in many popular serials such as Jassi Jaisi Koi Nahin, Kyunki Saas Bhi Kabhi Bahu Thi, Kasamh Se, Naagin 3, etc. The 47 years old actress is co-owner of Celebrity Locker Entertainment which is an event management company. 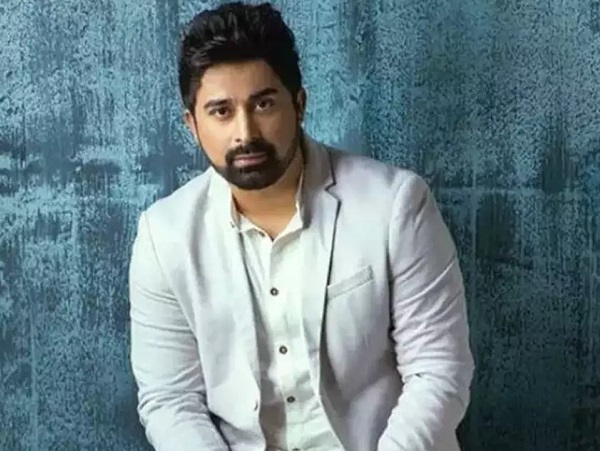 He was associated with reality show MTV Roadies for nearly 18 years, he not only won it but also hosted it and many hearts broke when he announced that he would not be hosting the show because he didn’t have the dates for it. The actor-host who is also a bike enthusiast has opened an outlet for modifying bikes in collaboration with his friends and he also co-owns an eating outlet franchise “Doner & Gyros”. 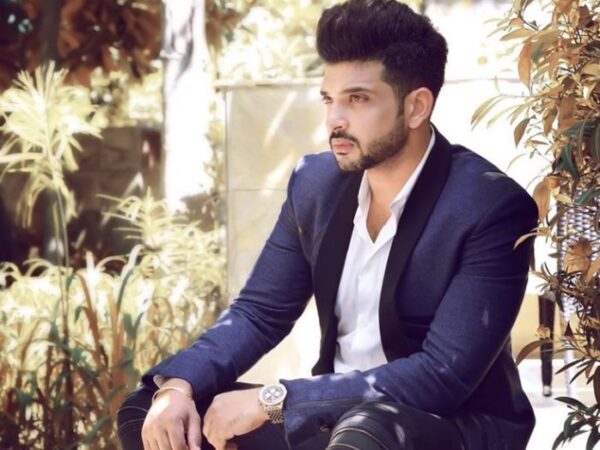 Karan Kundra impressed audiences with his acting in his debut serial Kitani Mohabbat Hai after which he worked in some more serials and movies and also hosted many shows. The actor also participated in the reality show Bigg Boss 15 in which he came at the third spot. Karan Kundra is the owner of an international call center and he also manages the family’s infrastructure business. 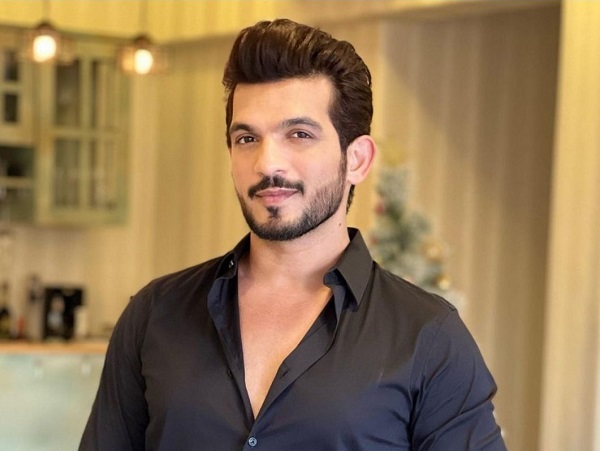 Arjun Bijlani is one of the most famous actors of the Indian television who made his debut with serial Karthika. He has worked in quite a few serials and has also hosted some shows. Moreoever, Arjun has won the reality show Fear Factor: Khatron Ke Khiladi 11 and is also the owner of a liquor outlet as well as a team Mumbai Tigers in BCL. 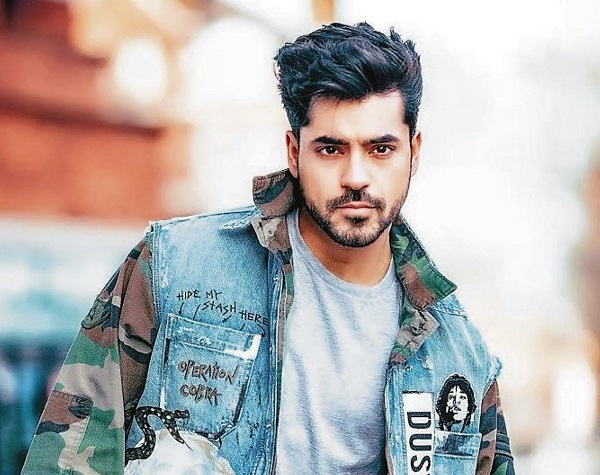 The winner of Bigg Boss 8 is a famous actor who has worked in serials as well as movies but he is best known for his roles in Pyaar Kii Ye Ek Kahaani and Diya Aur Baati Hum. He owns a nightclub “RSPV” which is in Delhi and is a favourite of party lovers.

Did you know that your favourite actors are successful entrepreneurs as well? Do you think we missed any? Add to the list.

Liger Actress Ramya Krishnan Revealed Why She Preferred Telugu Industry Over Bollywood
From Being A Coolie To A Waiter, Here’s What Famous Actors Used To Do Before Debut In Movies