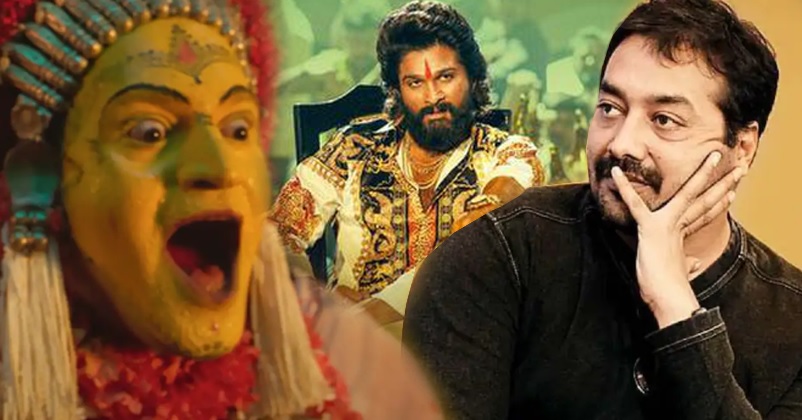 We are into the last month of the year 2022 and if we take a look at how this year was for Bollywood, it was certainly not a good one as many movies including few of A-list actors failed miserably on the box-office. The northern-southern debate also started this year as even north-Indian audiences showered love and affection on southern language movies but ignored Hindi movies and didn’t go to theatres to watch them. 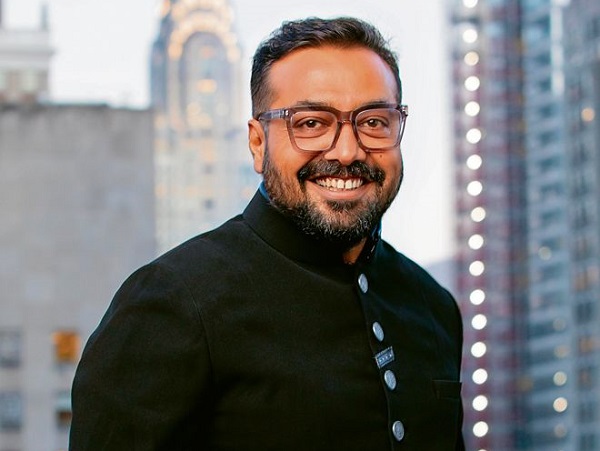 While some feel that lack of originality and excessively huge remuneration of Bollywood actors are among the reasons behind failure of Bollywood movies, the famous director Anurag Kashyap has now spoken on this matter and has given his opinion as well.

During a round table conversation on a YouTube channel, Anurag Kashyap said that he told director Nagraj Manjule that his movie “Sairat” and its success has destroyed the Marathi movie industry. Anurag added that it happened because suddenly the Marathi movie makers realized that they can earn so much money so instead of making their movies, they started trying to copy “Sairat”. 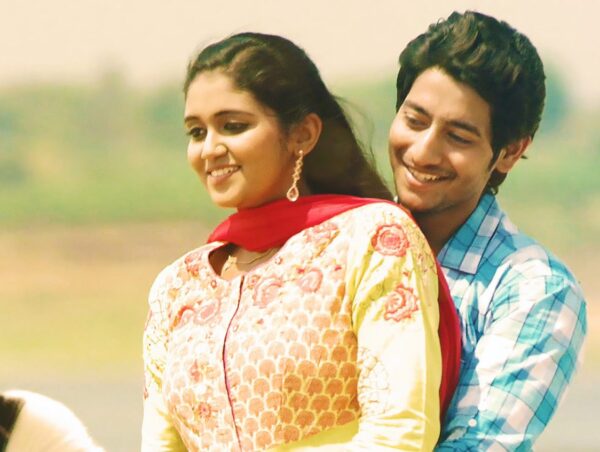 “Sairat” released in 2016 and it is the highest grossing Marathi film of all times. The flick has been remade in many other languages including Hindi in which it was titled as “Dhadak” (2018) that starred Janhvi Kapoor and Ishaan Khatter in lead roles.

Talking about it further, Anurag Kashyap says that the same thing is happening with Bollywood, everyone is trying to make a pan-India movie but the success rate is just 5-10 percent. He adds that films like “Kantara” and “Pushpa” are giving hope and courage to the makers to tell their story but anyone who is trying to emulate “KGF: Chapter 2” in a hope to achieve the same level of success is on the path of disaster. As per the “Gangs of Wasseypur” director, jumping on the bandwagon of making pan-India movies is destroying Bollywood and the makers need to find flicks which give them courage. 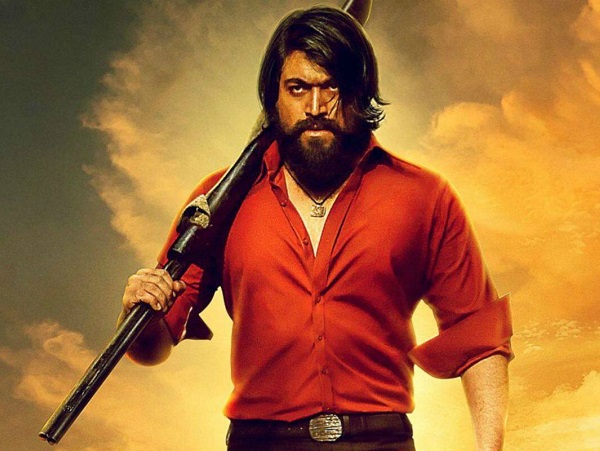 The term pan-India gained prominence after the huge success of SS Rajamouli’s “Baahubali” and in 2022, the pan-India films which tasted huge success are “RRR”, “KGF: Chapter 2”, “Ponniyin Selvan:I” and “Brahmastra”.

Anurag Kashyap’s last release “Dobaara” which starred Taapsee Pannu failed to pull audiences towards theatres. Do you agree with the filmmaker’s opinion? Let us know your views.