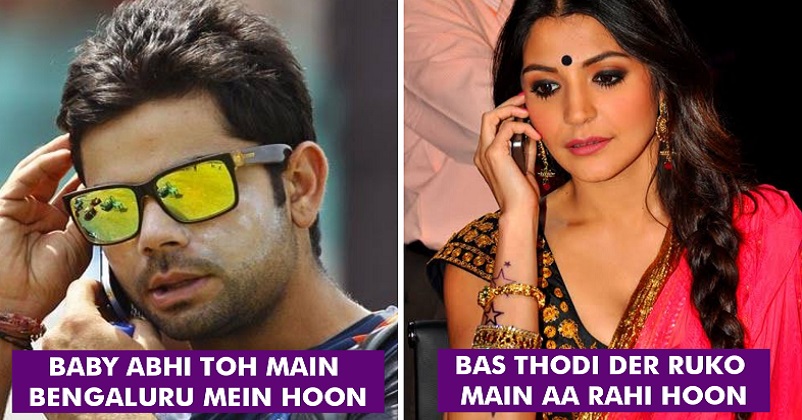 Anushka and Virat got married to each other in Dec 2017. The couple. Though marriage means an epic union of two souls, after marriage, both of them have hardly spent time with each other. 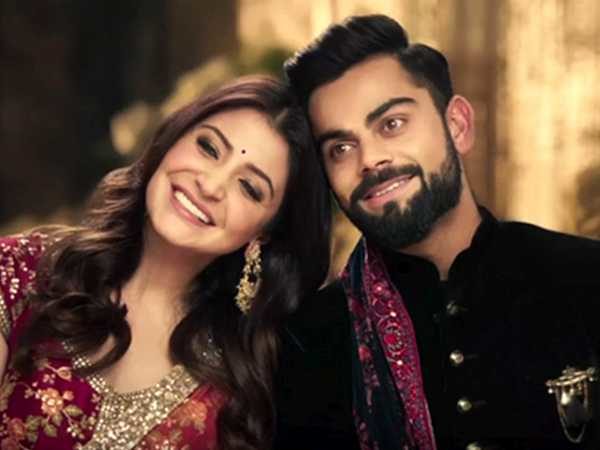 Since the new year, both Virat and Anushka have been struggling with their schedules. Both of them have spent far more time on work then with each other.

Right now, Virat is in Bangalore where he is prepping up for the upcoming IPL match between RCB and KXIP. Virat who is the captain of Team RCB needs the support of his wife and Anushka knows this.

The actress who is currently free and wrapped up the Delhi schedule of Sui Dhaaga recently travelled to Bangalore to accompany Virat.

Both of them were captured together in the city outside a restaurant. Virat’s fan clubs shared the pictures and video of the couple in which they can be seen together in Bangalore. Have a look- 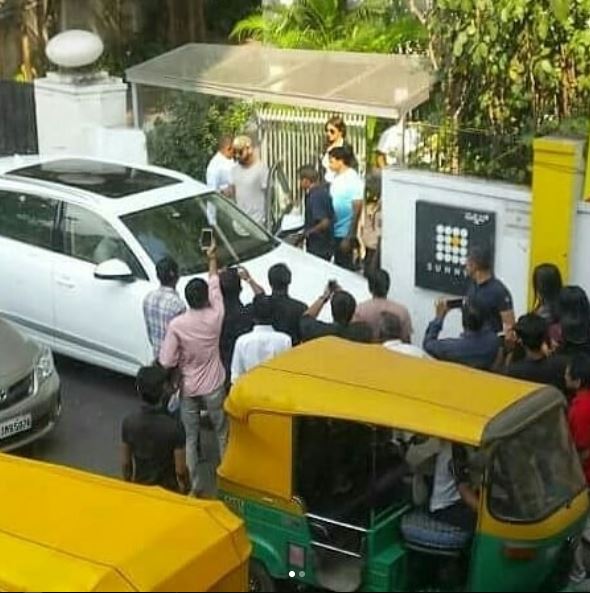 Also check out the video below-