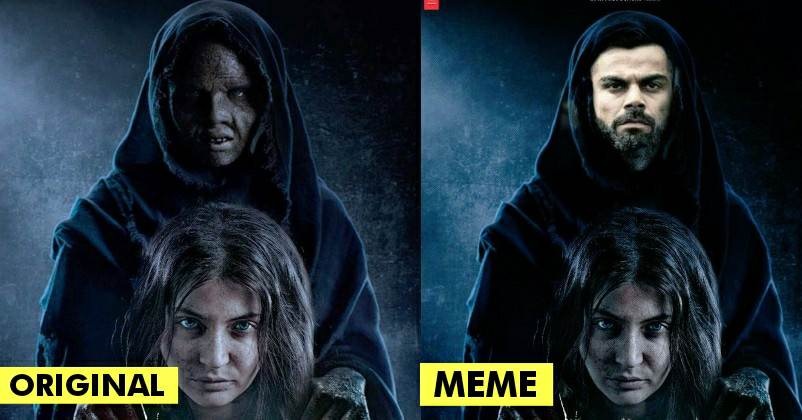 Virat Kohli and Anushka Sharma’s marriage may have been one of the biggest affairs of 2017 but now they both are back to work. While Virat is leading the team on the tour of South Africa, Anushka has joined the crew of movie “Zero” in which she is working with Shah Rukh Khan and Katrina Kaif. 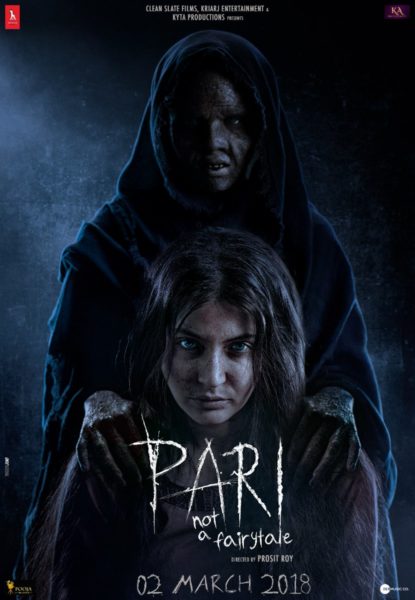 Recently, Anushka Sharma shared the new poster of the film on the micro-blogging site Twitter with caption,

Just after the release of the poster, Twitter flooded with meme and jokes and some of them are damn hilarious!

#HoliWithPari
That's not holi with pari…. It's #Kohli with pari. 😂 pic.twitter.com/RGYxzFbfjO

Virat Kohli after seeing the poster:

After watching anushka sharma in #Pari , Virat kohli is like.. pic.twitter.com/MmLISZDJnB

OOPS! Virat kohli didn't see that COMING😂
Anushka Sharma is scaring us as #Pari 😛
RT if you agree. pic.twitter.com/jRl01psvI5

So this is why India lost match?

This poster is really scary
Anushka shown this poster to Virat Kohli before test match and he shown to entire team.

Result is in front of you all 😜😜😜#Pari

Many people took a dig at Kohli:

Anushka’s look in her upcoming movie pari is really so scary.

#Pari Fairytale story of a husband after marriage 😂😂 pic.twitter.com/0ft0479pAv

this shud give sleepless nights to @imVkohli paji not us 🤣🤣🤣

A jibe at girls:

When you call yourself papa ki #pari.
Pic1- what you think you are.
Pic2 – what you actually are. pic.twitter.com/4t36ZLEyEF

Are you waiting for “Pari” to release?

Bigg Boss 11: Zareen Khan Lashes Out At Hina For Her “Bulgy” Remark & Calls Hina Fake
RVCJ Poll Results: This Contestant Deserves To Be In The Finale Of Bigg Boss 11